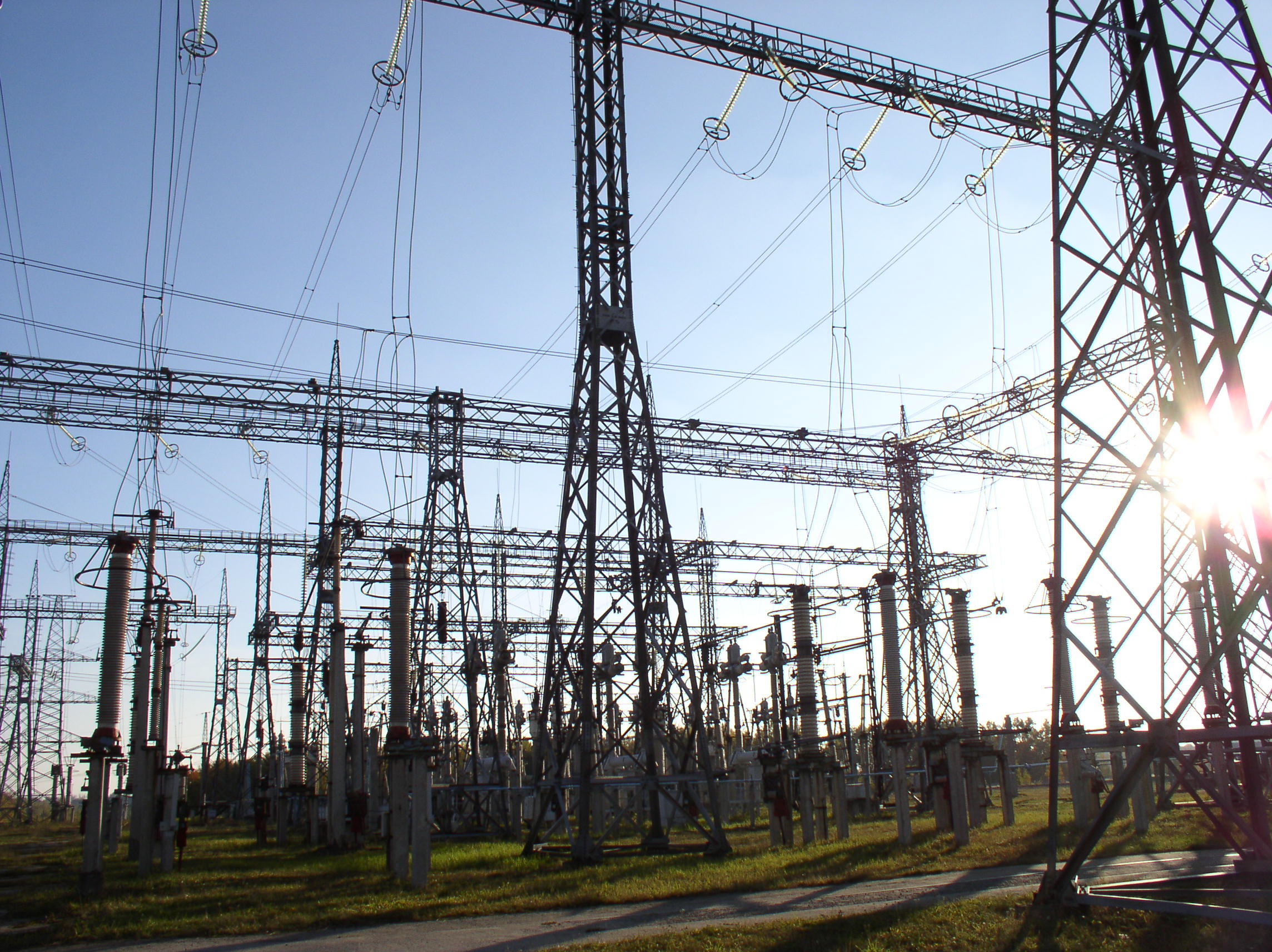 The line that supposedly divides the nation’s energy suppliers between the regulatory reach of the federal government and that of the states has long been blurred, but no more so than in recent years, with a shift to giant regional markets using very arcane mechanisms on pricing and supplies that seem to affect everyone in the industry.  The states have grown fearful that the dividing line is now shifting more to the federal side — and, so it did, about three weeks ago in a Supreme Court decision.

The Justices’ recent ruling in Federal Energy Regulatory Commission v. Electric Power Supply Association came down in favor of FERC and the fascinating scheme of paying electricity users to cut their demand.  That decision has now set the stage for the next round.  Next Wednesday, February 24, the Justices will once again examine the regulatory realms of national and state officials, in the combined cases of Hughes v. Talen Energy Marketing and CPV Maryland v. Talen Energy Marketing.  Those cases would seem to be even more worrisome to the state regulators because they involve their long-guarded authority to regulate the first step in energy supply: the local generating plants.

Specifically at issue in the new cases is whether federal law regulating the wholesale pricing and supply-calculating mechanisms bars states from giving subsidies to specific generating plants to encourage them to build more capacity.  If the generating plants chosen for state subsidies operated entirely outside of the wholesale energy markets, there might not be any problem of conflict with those markets’ functioning.  They would then be on the state side of the dividing line.

But the generating plants that Maryland and New Jersey chose for their subsidy programs they adopted are putting in bids to sell energy in wholesale auctions, and they are required by states — as a condition for getting a subsidy to build more plant — to calculate their bids so that they essentially have no specific influence over wholesale prices or supplies.  FERC has concluded, however, that such bids pull down the price in the wholesale markets too far — and thus interfere with the functioning of those markets.

Both of the states are located in a wholesale market area served by a regional company, PJM Interconnection, LLC.  Maryland and New Jersey, apparently convinced that the market approach to managing electricity supply and price was a good idea, arranged for utilities in those states to take part in the wholesale auction run by PJM, bidding to sell energy.

A few years ago, however, the two states decided that the PJM market, working on three-year advance calculations about capacity, was not actually encouraging generating plants to increase capacity enough to meet demand that could be expected to build up over longer periods than just three years.  They decided to provide an incentive on their own — first New Jersey, in 2011, and then Maryland, in 2012.  They adopted similar subsidy arrangements.

The companies in the states that actually deliver electricity to the users, at home, industry, and government, enter into long-term contracts requiring them to pay generators at a specific amount tied to the prices in the wholesale market.  The deliverers (known in the industry as distribution companies) do not really buy their power from the generators.  Instead, the generators bid directly in PJM’s auctions for supplies.  What the deliverers then actually pay depends upon what happens to the wholesale price in response to the bids of the generators.  If the price set in the market on the generators’ bids is below the price set in the contracts, the distributor must make up the difference; if the market price is higher than the contract price, the generators pay the difference to the distributors.

Other providers operating in the PJM market complained to FERC about a provision then in effect that exempted companies from some of the bidding rules if they were taking part at the direction of state governments.  The other providers wanted that exemption eliminated, and FERC, finding that the activities of the generators taking advantage of the exemption were disrupting the pricing signals that the auctions were designed to produce, ordered PJM to drop the exemption.

Four challenges to the decisions of the courts of appeals were filed in the Supreme Court, two from Maryland and two from New Jersey, by generators selected by the two states to take part in their subsidy plans.  The Court asked the federal government for its views on the challenges, and the U.S. Solicitor General argued that the lower courts were right and that federal law did not allow the states to interfere with the auction system.

Despite that advice, the Court on October 19 granted review, but only of the Maryland cases.   Each case challenges the lower court rulings on two levels: are their subsidy contracts totally preempted by FERC regulation (that is, are they “field preempted”), and are those contracts preempted at least to the extent that they explicitly affect the auction pricing (that is, are they “conflict preempted”)?

When the Court ruled in the first FERC case this Term, it dug deeply into the very complex workings of the auction system, and the impact on it of paying users for reducing demand at peak periods — for example, on hot summer days when everyone does or is tempted to run an air conditioner.  In the end, the majority had no difficulty concluding that the FERC rule governing these payments-to-cut-back was intimately related to wholesale pricing — FERC’s exclusive domain — even if this system drew in some major retail customers of companies that are regulated by state governments.

In that case, the Court said, it was hard to imagine an energy-industry practice with a more direct impact on prices in the auction market than the incentive payments to get customers to cut back on energy, because the entire purpose of the auction system is to gauge how to manage capacity in the future so that the interstate electronic grid has enough supply to avoid blackouts or serious electric service interruptions.

In the new cases from Maryland and New Jersey, the Justices are confronted with a system that, the states argue, is part and parcel of the field they regulate: generating capacity that is sold to local users of electricity, with the specific state policy aim of encouraging the development of energy sources over a long span of time into the future.  The states’ claim appears to raise a more direct issue of respect for state regulatory authority — and thus for the federalism principle — than did the payment system upheld in the case already decided.

Once again, though, the Justices very likely will follow the same path they did last time: they will go back into the intricate details of the auction markets, to refresh their understanding of how that somewhat bizarre system is working, and then to assess whether the use of the price set by the auction is, in fact, affected in a way that will rule out subsidy schemes like those at issue.  Out of deference to the states, it would be no surprise, if the subsidy scheme is going to be ruled preempted, that the Court might seek to soften the blow by ruling only on conflict preemption, leaving the states with at least some flexibility to try other ways to meet the goals that Maryland and New Jersey had pursued.