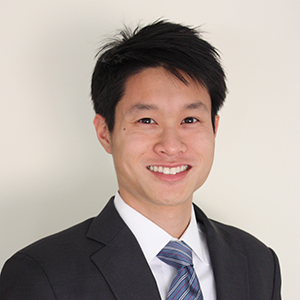 The Court is currently in its summer recess; it is scheduled to resume oral arguments in October.  It does not have any Conferences scheduled until the September 24, 2012 Conference, when the Justices will formally be back at work and will select cases from the summer lists for review during the October 2012 Term.  Because our list of “Petitions to watch” for that Conference will be quite large, we will feature the petitions in installments over the next two months.  This set of petitions includes such issues as the constitutionality of the Defense of Marriage Act, the statute of limitations for governmental claims, bankruptcy claims and the Federal Arbitration Act, international or foreign banking transactions under the Edge Act, and warrantless blood sampling for drunk drivers.

This edition of “Petitions to watch” features petitions raising issues that Tom has determined to have a reasonable chance of being granted, although we post them here without consideration of whether they present appropriate vehicles in which to decide those issues.