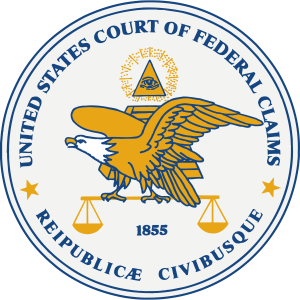 On Monday, in United States v. Tohono O’Odham Nation, the Court will hear oral arguments over whether 28 U.S.C. Â§ 1500 deprives the Court of Federal Claims of jurisdiction over claims concerning the government’s breach of trust when the plaintiff has an identical claim pending in federal court. Daniel Thies, a clerk for the Honorable Jerry E. Smith of the United States Court of Appeals for the Fifth Circuit, previews the case for the American Bar Associationâ€™s PREVIEW of U.S. Supreme Court Cases; the ABA has generously agreed to share some of its previews â€“ which are authored by practitioners and scholars in the field â€“ with SCOTUSblog.Â  You can read Mr. Thies’ preview here; PREVIEWâ€™s website is here.