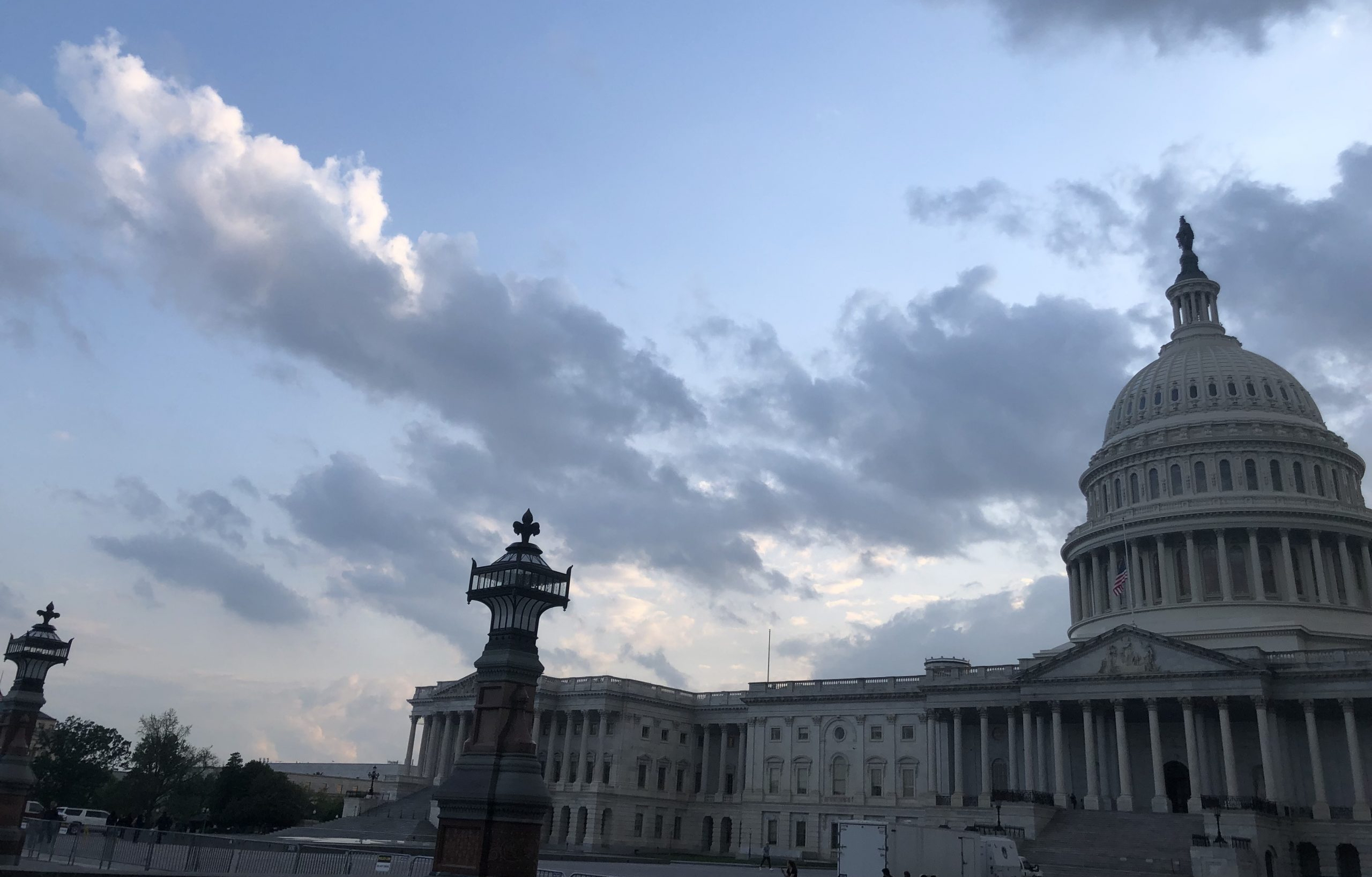 The justices took the easy and simple path in Siegel v. Fitzgerald, unanimously agreeing on Monday that a statute that imposes higher fees on bankruptcy filers in 48 states than in the other two states is so far from “uniform” that it transgresses the Constitution’s requirement that Congress provide “uniform Laws on the subject of Bankruptcies throughout the United States.”

The dispute involved the administrative costs of bankruptcy proceedings, which are quite substantial in large business cases. Since 1986, in all states other than Alabama or North Carolina, those cases have been administered by the U.S. Trustee Program in the Department of Justice. That office always has been obligated by statute to charge the bankrupt businesses fees that defray the costs of administering their cases. In Alabama and North Carolina, by contrast, the cases have been administered by trustees appointed by the judicial branch. At various times, those administrators have charged fees much less than those charged by the U.S. Trustee Program, with the shortfall coming out of the general judiciary budget. In this case, for example, Circuit City Stores, which filed its bankruptcy case in Virginia, paid over $500,000 more in fees than it would have paid had it filed a few hundred miles to the south in North Carolina.

Justice Sonia Sotomayor’s brief opinion for the court treated the case as a simple one. First, she addressed the government’s argument that the relevant law is an administrative law not subject to the Constitution’s bankruptcy clause. She dismissed that argument out of hand, explaining that “[n]othing in the language of the Bankruptcy Clause … suggests a distinction between substantive and administrative laws,” and that the court has emphasized that the clause has a “broad” reach. Most importantly, she pointed out that “[i]ncreasing mandatory fees paid out of the debtor’s estate decreases the funds available for payment to creditors,” which affects the central substance of the bankruptcy proceeding — “obligations between creditors and debtors are changed.”

She also rejected the idea that the need for local variation should permit different fees in different parts of the country. On that point, she drew a distinction between “uniform laws allowing for local determination of governing rules,” which are quite common in the bankruptcy arena, and the statute here. Rather than “confer[ring] discretion on bankruptcy districts to set regional policies based on regional needs,” it “exempted debtors in only 2 States from a fee … that applied to debtors in 48 States.”

Sotomayor then turned to assessing whether the statute permitting the fee disparity “was a permissible exercise of that Clause.” She briefly summarized the court’s three prior cases interpreting the clause, concluding that they “stand for the proposition that the Bankruptcy Clause offers Congress flexibility, but does not permit arbitrary geographically disparate treatment of debtors.” Applied to this case, the clause “does not give Congress free rein to subject similarly situated debtors in different States to different fees because it chooses to pay the costs for some, but not others.” Accordingly, the opinion finds the framework permitting the disparity impermissible.

Sotomayor closed her opinion by declining to define the proper remedy. The lower courts had not considered that question, because they ruled that the distinction was permissible, and the justices declined to consider it in the first instance.

The unanimity and brevity of the opinion suggest that the justices were directly influenced by the specter raised in the oral argument of influential members of congressional committees gaining favorable treatment for businesses in their districts, a plausible explanation for the disparity rejected in Siegel. Having said that, the likelihood of future disputes in the area seems relatively slight, as Congress does not ordinarily go out of its way to create such stark disparities as the one that drove this dispute.