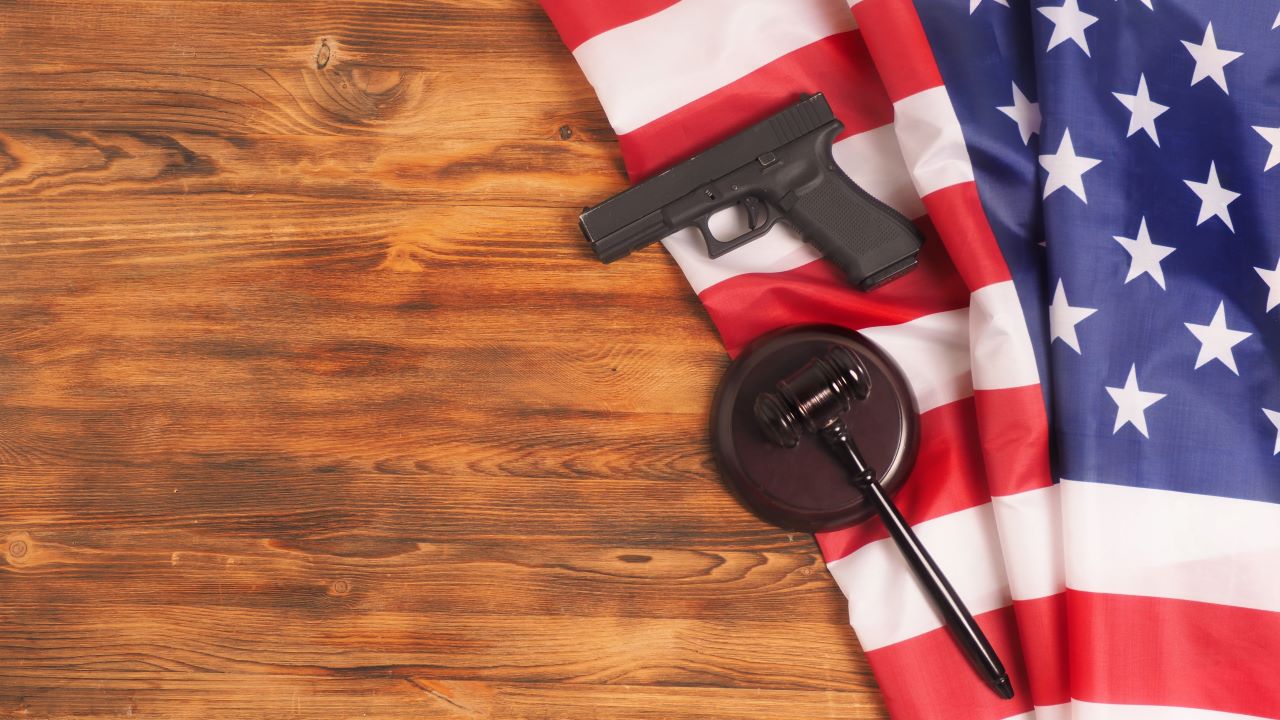 Gun rights head back into the court. (Popel Arseniy via Shutterstock)
Share

The Supreme Court on Monday released the schedule for the justices’ November argument session, which begins on Nov. 1 and runs through Nov. 10. The justices will hear oral arguments in nine cases over six days, including the argument in one of the highest-profile cases of the term so far, the challenge to a New York law that requires anyone who wants to carry a gun in the state to show a good reason for doing so. That case, New York State Rifle & Pistol Association v. Bruen, will be argued on Wednesday, Nov. 3.

The court did not indicate whether it would hear oral argument by telephone, as it has done since May 2020 because of the COVID-19 pandemic, or whether it would instead return to the courtroom for in-person arguments. However, the U.S. Court of Appeals for the District of Columbia Circuit announced on Friday that it would hold all oral arguments in September and October remotely because of the pandemic “and the latest public health guidance.”

Here’s a full list of the cases scheduled for argument in the November session:

Thompson v. Clark (Nov. 1): Whether a plaintiff seeking to recover under federal civil rights laws for an allegedly unconstitutional conviction or imprisonment must show that the criminal proceedings ended in a way that is “not inconsistent” with his innocence or instead in a way that affirmatively shows his innocence.

Shinn v. Ramirez (Nov. 1): In a case involving a ruling by the U.S. Court of Appeals for the 9th Circuit that gave one death row inmate a new hearing and required a new trial for another, the justices will weigh in on the impact of their 2012 decision in Martinez v. Ryan on the general rule that a federal court cannot consider evidence outside the state court record when reviewing a state prisoner’s claim for post-conviction relief.

FBI v. Fazaga (Nov. 8): Whether a provision of the Foreign Intelligence Surveillance Act trumps the state secrets privilege, which allows the government to block the release of sensitive national security information in litigation, and gives a federal district court the power to resolve (in private and without requiring all sides to be present) a lawsuit against the FBI by members of the Muslim community in southern California.

Pivotal Software v. Superior Court of California (Nov. 9): Whether the “discovery-stay provision” of the Private Securities Litigation Reform Act, which provides (as the name suggests) for a stay of discovery while a motion to dismiss is pending “[i]n any private action arising under” the Securities Act of 1933 applies to private cases in federal and state courts, or only to private cases in federal courts. [Disclosure: Goldstein & Russell, P.C., whose lawyers contribute to SCOTUSblog in various capacities, is counsel to the respondents in this case.]