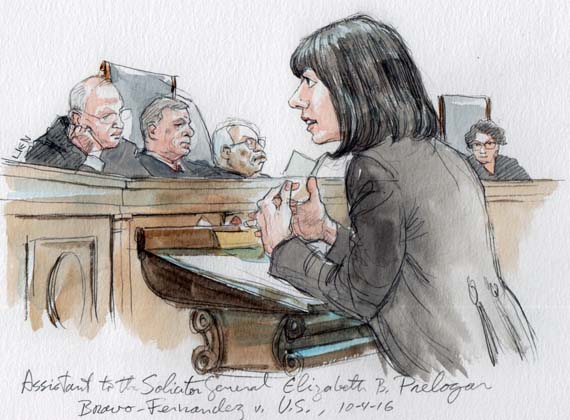 The Department of Justice asked the Supreme Court on Monday to cancel next month’s argument on the legality of Medicaid work requirements – a policy that former President Donald Trump promoted but is now being rolled back by the Biden administration. One of the states seeking to implement the policy, however, quickly opposed the federal government’s request, telling the justices that the dispute is not moot and should still be heard.

If the justices grant the request, it will be the third dispute this term to be nixed from the court’s docket as a result of a policy shift by the new administration. Earlier this month, the court called off arguments on two immigration issues – Trump’s method of funding his border wall and his “remain in Mexico” policy for people seeking asylum – after President Joe Biden abandoned the policies being challenged.

Biden’s top health officials similarly have begun unwinding a controversial health care initiative that encouraged states to require some Medicaid recipients to work as a condition for maintaining their health coverage. Among the states that received the Trump administration’s approval to impose work requirements were Arkansas and New Hampshire, but a district judge and the U.S. Court of Appeals for the District of Columbia Circuit declared those approvals illegal after finding that they would undermine the purpose of the Medicaid program, which provides insurance to 77 million Americans.

The Trump administration and the two states asked the Supreme Court to review the issue, and in December, the justices agreed to do so in a pair of consolidated cases, now known as Cochran v. Gresham and Arkansas v. Gresham. The Trump administration filed its brief defending Medicaid work requirements on Jan. 19, the day before Trump left office. The oral argument is scheduled for March 29.

That argument is no longer necessary, Biden’s acting solicitor general, Elizabeth Prelogar, told the justices in a seven-page motion on Monday. The Biden administration has “preliminarily determined” that work requirements do not serve Medicaid’s goals, Prelogar wrote. The Department of Health and Human Services has already rescinded a Trump-era letter setting forth legal justifications for the policy, and it has notified states that it may withdraw state-specific approvals. Moreover, Prelogar noted, the policy is, at least for now, practically defunct. That’s due in part to a COVID-19 relief bill in which states received extra Medicaid funding if they refrained from imposing any new eligibility restrictions in the safety-net program. Every state in the country took the deal.

In light of what she called the “greatly changed circumstances,” Prelogar asked the justices to cancel the argument and vacate the two D.C. Circuit rulings that are on review at the Supreme Court. The cases should be sent back to HHS so that agency officials can re-evaluate the Arkansas and New Hampshire proposals, Prelogar said.

The Medicaid recipients who are challenging the legality of the work requirements consented to the Justice Department’s request. New Hampshire “takes no position” on the request, Prelogar told the justices.

Arkansas, however, filed a brief on Monday evening opposing the request. The state noted that the Biden administration has not formally revoked the policy of permitting Medicaid work requirements – it has merely made a “preliminary” judgment that the policy is unsound.

“Preliminary proposals to rescind agency action do not moot challenges to or defenses of it,” Arkansas said in its brief.

The dispute, the state argued, thus remains a live controversy and continues to raise an important legal issue for the Supreme Court to resolve: namely, the scope of the federal government’s authority to allow states to enact experimental policies in Medicaid.