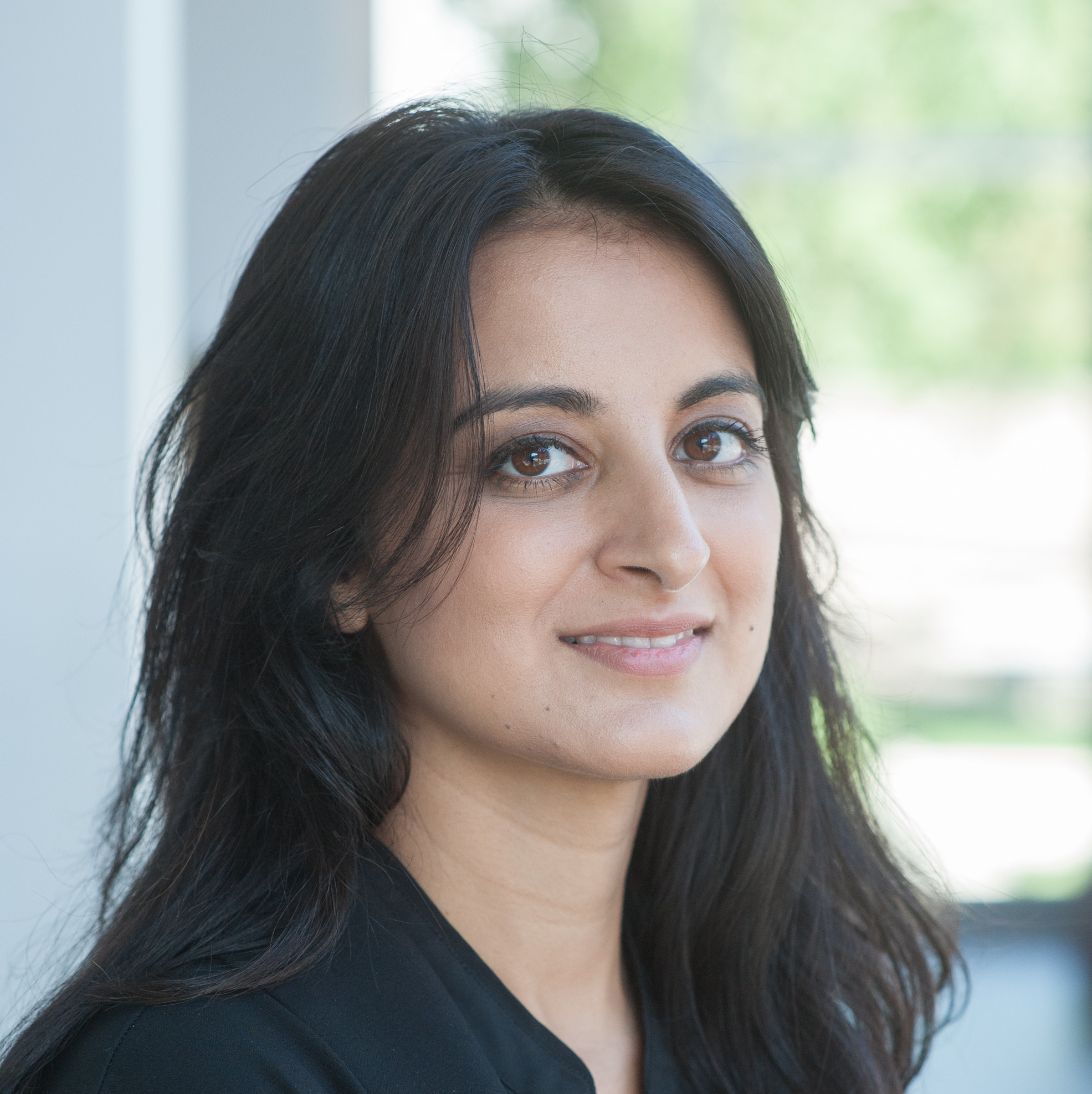 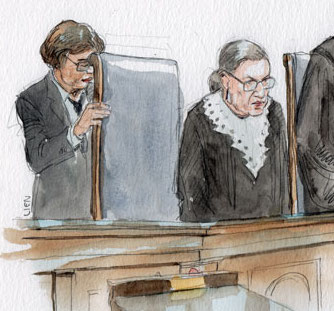 This article is the final entry in a symposium on the jurisprudence of the late Justice Ruth Bader Ginsburg.

Aziza Ahmed is a professor of law at Northeastern University School of Law.

When Ruth Bader Ginsburg joined the Supreme Court in 1993, the court had already decided several key abortion cases, including Roe v. Wade and Planned Parenthood of Southeastern Pennsylvania v. Casey. These decisions laid the foundation for abortion jurisprudence for decades to come. Ginsburg would become an important voice and presence on the Supreme Court in ensuring that women’s health remained front and center in the conversation on abortion at the highest court in the country.

While Roe is the monumental case that decriminalized abortion, Casey, decided the year before Ginsburg joined the court, would become the defining case for the future of abortion jurisprudence. In Casey, the court articulated the “undue burden” standard. This standard held that if a law has the purpose or effect of placing a substantial obstacle in the path of a woman seeking an abortion before viability, the law would be deemed unconstitutional.

While attempts to limit access to abortion through the law began after Roe, Casey opened the floodgates not only to more legal limitations on abortion but also to a grave misinformation campaign about the abortion procedure and its consequences. This was especially true in the case of the psychological consequences of abortion. The Casey plurality, over the interventions of the American Psychological Association and other amici, upheld informed consent laws that mandated the provision of information about abortion, including its “possible detrimental psychological effects.” In their brief before the court, the APA argued that this information mispresented the psychological effects of abortion, and that mandating its provision may cause harm to women seeking abortion. The Casey decision exemplified two important aspects of shifting abortion jurisprudence: first, the ongoing success of a new strategy of “women protective abortion laws” that feigned care for women while attempting to dissuade women from having abortions (or limiting access to them); and, second, the very specific validation of the idea that abortion can cause negative mental health consequences. This was a turn away from the reasoning in Roe, which acknowledged that carrying an unwanted pregnancy to term could have negative consequences for the woman.

In the face of these newly legitimated anti-choice ideas, Ginsburg’s presence on the court was all the more important. She became the counterweight to ongoing attempts by anti-choice advocates, and conservative members of the court, to continue the project of rewriting facts about abortion in order to limit access. Ginsburg’s opinions in two cases demonstrate how she pushed back: Carhart v. Gonazales (Carhart II) and Whole Woman’s Health v. Hellerstedt.

At issue in Carhart II was a law that enacted a so-called “partial birth abortion ban.” The law banned an abortion procedure known as an “intact dilation and extraction,” which was utilized in abortions occurring later in pregnancy. The case asked whether an exception for the health of the woman was constitutionally required. The majority went against its prior precedent in Stenberg v. Carhart (Carhart I) and held that there was no need for the ban to include a health exception. For women’s health advocates this was horrifying. Physicians expressed clear support for the need for a health exception, arguing that in some cases the intact dilation and extraction was a safer procedure than other alternatives – and without it, they would be forced to use a procedure with more risk to the woman. Yet the Supreme Court painted the physicians as divided and decided that, in the face of medical uncertainty, the health exception was unnecessary.

In her dissent in Carhart II, and as the sole woman on the Supreme Court at the time, Ginsburg made her debut as an ardent supporter of abortion rights and truth-telling. Calling the majority opinion “alarming,” she argued that the court did not take precedent “seriously” in applauding a ban on a “necessary and proper procedure.” Importantly, she argued, for the first time since Roe, the court “blesse[d] a prohibition with no exception safeguarding a woman’s health.” As her dissent continued, she drove home a point that she would highlight in later abortion jurisprudence: that the court ought to protect women’s health — not, as she argued the majority did in this case, offer a “flimsy and transparent” justification for a ban on a women’s health procedure. She called out the majority for attempting to offer a moral justification for the ban in its reliance on an “antiabortion shibboleth” for which there is no evidence: that women who have abortions suffer from “severe depression and loss of self-esteem.”

Ginsburg’s role as truth-teller on the court – a justice who could see through these thinly veiled attempts to ban abortion access – continued as abortion access continued to come under attack. In Whole Woman’s Health, a new set of laws that claimed to protect women from unsafe abortions – requiring physicians performing abortions to have admitting privileges at a nearby hospital and requiring clinics to meet ambulatory surgical requirements – came before the Supreme Court. Again, the laws were justified as protective of women’s health. The majority of the court struck down the Texas law at issue, relying on a careful review of evidence by the district court. In her short concurrence, Ginsburg again called out the attempt to block women’s access to abortion, describing as “beyond rational belief” the argument that the laws under consideration would genuinely protect women. Using the language developed by advocates, she referred to these laws as Targeted Regulation of Abortion Provider, or TRAP, laws.

Chief Justice John Roberts’ concurring opinion in a case from last term striking down a similar admitting-privileges law in Louisiana, June Medical Services v. Russo, suggests a willingness by a majority of the court to take seriously the false claims of legislators when they enact laws that will make accessing abortion more difficult. As the Supreme Court sits on the cusp of becoming more conservative, Ginsburg’s absence will be felt most deeply by the many people seeking abortions that she fought to protect.