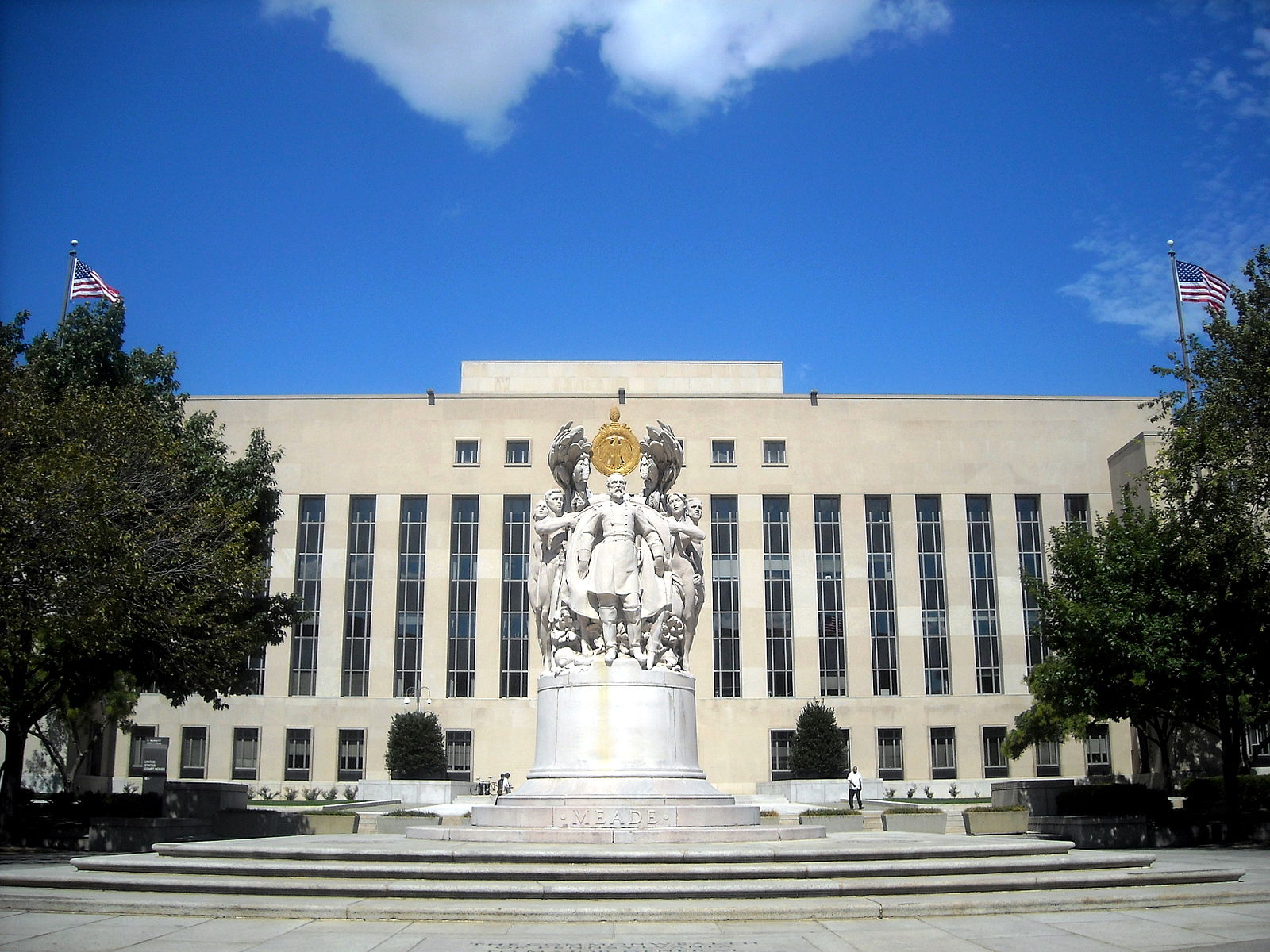 Long lines were a hallmark of high-profile oral arguments at the Supreme Court this term, in cases involving issues ranging from abortion to gun rights to employment protections for LGBT employees. Because the Supreme Court does not normally release the audio of its oral arguments until the end of the week, attending the oral argument in person is the only way to hear the justices and lawyers in action in real time.

On March 31, the Supreme Court was scheduled to hear two oral arguments in a trio of cases involving efforts by the House of Representatives and Manhattan prosecutors to obtain access to President Donald Trump’s financial records. In normal times, ensuring a seat in the public section would have almost certainly meant spending a night on the sidewalk outside the Supreme Court building – not only because of the intense interest in the cases, but also because the end of March is when spring break crowds normally descend on Washington, including the Supreme Court. Those cases have been postponed, and it is not clear when the arguments will be rescheduled, or in what form.

The U.S. Courts of Appeals for the District of Columbia Circuit (left) and 2nd Circuit (right).
Both courts allowed live audio in arguments over Trump’s financial records.

Had the oral arguments in the Trump financial-records cases taken place as scheduled, and the audio not been made available until three days later, it would have been a sharp contrast to the arguments in the federal courts of appeals, which were available for the public to listen to live. The U.S. Court of Appeals for the District of Columbia Circuit, from which one of the cases hails, live-streams audio for all its arguments, while the U.S. Court of Appeals for the 2nd Circuit, where the other two originate, normally makes audio available the same day but granted requests for live audio of these arguments. The audience for the live audio proved to be large: Fix the Court, a nonpartisan nonprofit that advocates for increased transparency in the federal courts and primarily the Supreme Court, reported that by the early afternoon of the October 23, 2019, oral argument in Trump v. Vance in the 2nd Circuit, over 40,000 people had listened to the audio. In response to an inquiry from this blog, an official from the D.C. Circuit indicated that over 1,500 people listened to the July 12, 2019, oral argument in Trump v. Mazars in real time, making it the most popular argument of that court’s 2018-2019 term – without any reports of technical issues.

Audio of the February 2017 argument in the challenge to the Trump administration’s travel ban drew an even wider audience: The Associated Press reported that at one point over 136,000 people were listening to the argument in the U.S. Court of Appeals for the 9th Circuit. But because the live audio was also available elsewhere, including on CNN and MSNBC, the AP estimated that there were likely “well past a million” listeners in total.

The Supreme Court has never made live audio or video of its proceedings available. In 2012, when the justices released their decision in the challenge to the Affordable Care Act’s individual mandate, public interest in the ruling was so keen that the demand for the opinion crashed the court’s website, while this blog’s “live blog” coverage of the opinion announcement drew nearly a million simultaneous readers.