Argument preview: Justices to mull use of equitable estoppel to compel arbitration between parties in international commercial dispute 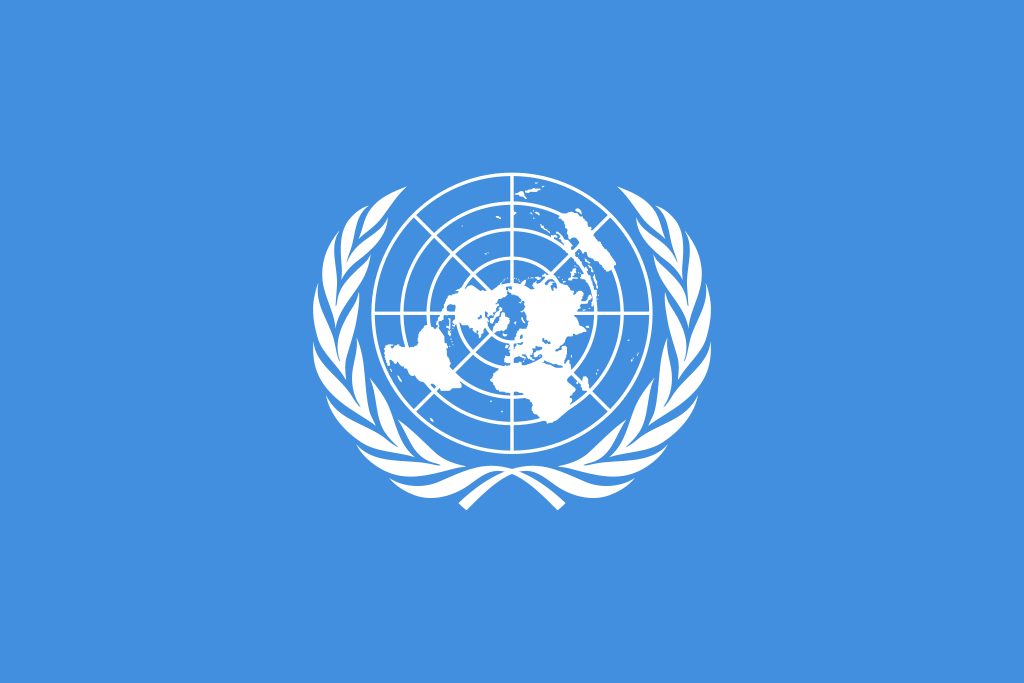 It is a slow year for arbitration when the justices can get all the way to the second week of the January argument session before hearing their first arbitration dispute of the term. But that is where we are with GE Energy Power Conversion France SAS v Outokumpu Stainless USA, set for argument next Tuesday. For those familiar with the Supreme Court’s steady diet of cases under the Federal Arbitration Act, this one is a bit of a departure, as it arises under a treaty: the Convention on the Recognition and Enforcement of Foreign Arbitral Awards, commonly known as the New York Convention. The treaty obligates the United States and about 160 other signatories to enforce arbitration agreements between businesses of member states. While the FAA directly compels enforcement of contracts to arbitrate among U.S. businesses, it is Congress’ implementation of the New York Convention that obligates federal courts to enforce arbitration agreements in which one or more of the parties is foreign.

The case involves a tangled and oft-litigated problem of arbitration law: the extent to which courts should compel arbitration when one or more of the parties to the dispute is not a party to the arbitration agreement. The fact pattern here provides a good example of a typical dispute. Outokumpu Stainless USA is the U.S. subsidiary of a Finnish company that is one of the world’s largest producers of stainless steel. Several years ago, when it was owned by a German conglomerate named Thyssen Krupp, it entered into a contract with Fives ST Corp., a member of a longstanding French engineering group (famous, among other things, for work on the Eiffel Tower). The contract called for Fives to coordinate the construction of three “cold-rolling” mills for the production of stainless steel in Alabama. The contracts between Outokumpu and Fives called for any disputes between the parties under those contracts to be arbitrated in Dusseldorf under German law.

In the performance of its obligations, Fives subcontracted the electrical work to the petitioner here, GE Energy Power Conversion France SAS, a French subsidiary of General Electric. GE France built and installed the motors, but one of them failed “catastrophically” after less than two years, resulting in tens of millions of dollars in damages to Outokumpu. Outokumpu then sued GE France in Alabama state court, asserting a variety of tort theories because no contract existed between these two companies. GE France removed the case to federal court, where it sought to compel arbitration, pointing to the arbitration clause in the contract between Fives and Outokumpu. Although the district court agreed to compel arbitration, the U.S. Court of Appeals for the 11th Circuit reversed, reasoning that GE France could not compel arbitration because it was not a party to the arbitration agreement between Fives and Outokumpu.

The arguments of the parties are straightforward. For its part, GE France points to the long-standing tradition in domestic law, under the common-law doctrine of equitable estoppel, of compelling arbitration of disputes that are not, strictly speaking, directly covered by an arbitration agreement between the disputants. The core of GE France’s position is that because nothing in the New York Convention explicitly forbids application of these rules, courts should assume that Congress’ implementation of the Convention extends the rules to international disputes. GE France relies generally on the deeply seated policy in favor of arbitral resolution of disputes and specifically on the Supreme Court’s holding in an earlier case, Arthur Andersen v. Carlisle, that courts should apply equitable estoppel in cases under the FAA.

As presented, the case plays on two competing considerations. On the one hand, the justices in recent years have shown a decided preference for resolution of disputes through arbitration; the Supreme Court has bent over backward to stamp out persistent hostility to arbitration in the lower courts. From that perspective, some justices may view Outokumpu’s complaint, which relies on tort theories and ignores the extensive contractual framework for the construction of the Alabama steel mills, as an inappropriate effort to evade arbitration in a presumptively superior forum. On the other hand, the justices’ preference for arbitration makes sense primarily as a way to improve enforcement of contractual obligations. That makes its application more dubious in a case like this one, which indisputably lacks any contract calling for arbitration between these parties or of this particular dispute. The idea that “equitable” estoppel justifies compelled arbitration may strike some justices as unfettered judicial rewriting of the chosen obligations of sophisticated parties. I expect that the argument will give us a good sense of the comparative force of these conflicting takes on the matter.