Argument preview: Can the police stop a vehicle because its registered owner’s license has been suspended or revoked? 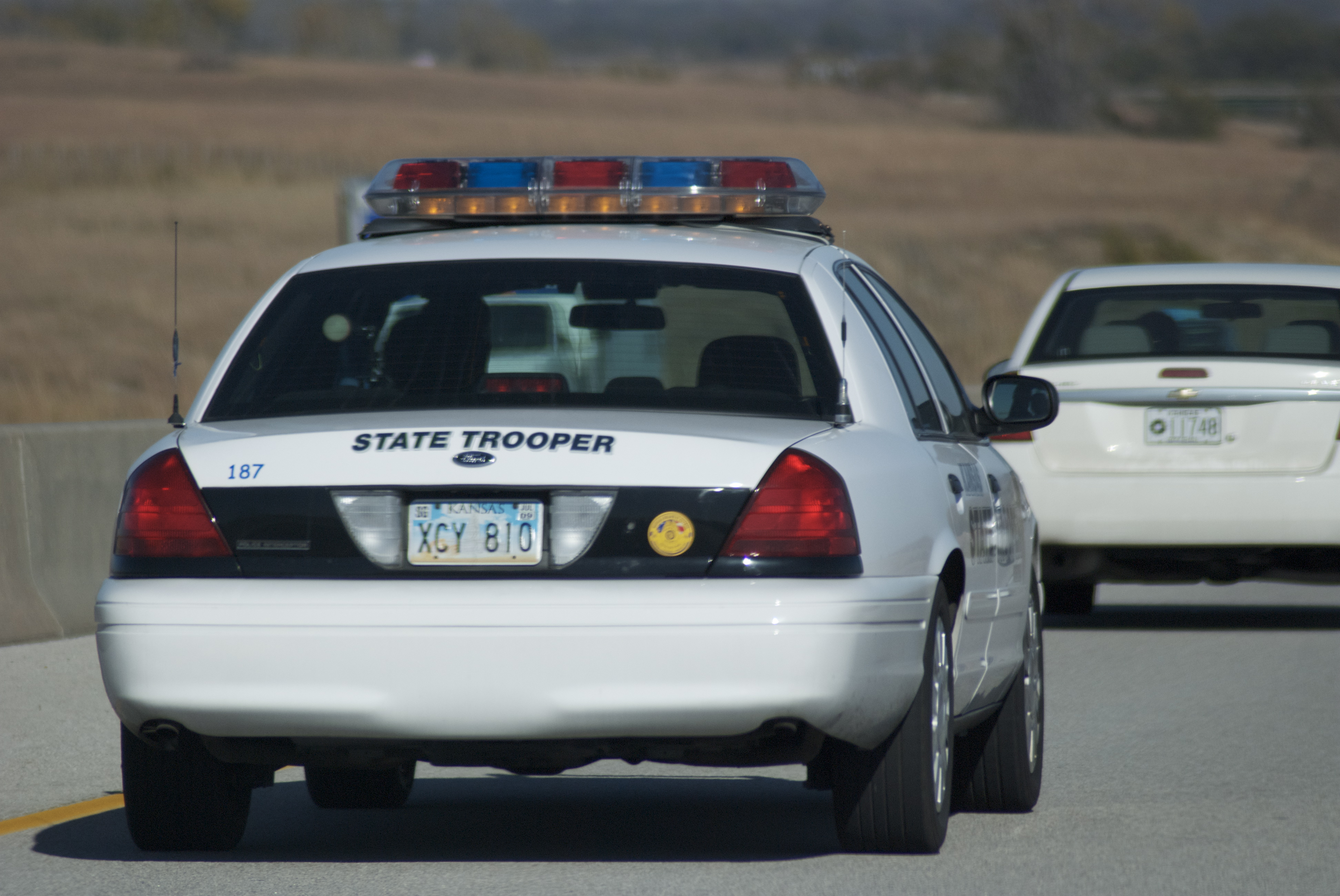 Next Monday, November 4, the Supreme Court will hear argument in a case that asks whether it is reasonable to suspect that the registered owner of a vehicle is currently its driver. In Kansas v. Glover, the state of Kansas warns of a serious threat to public safety should the judgment of the Kansas Supreme Court be affirmed, while the driver, Charles Glover, warns of dangerous police discretion if it is reversed.

The parties have stipulated to the following facts. While on routine morning patrol in or around Lawrence, Kansas, Sheriff’s Deputy Mark Mehrer saw a 1995 Chevy 1500 pickup and decided to run a check on the registration. Mehrer had not witnessed any traffic violations. The database check showed that the truck belonged to Glover, and that Glover’s license had been revoked. Mehrer did not see who was driving; he assumed it was Glover, the registered owner. When Mehrer stopped the truck, he discovered that Glover was in fact driving, and Glover was eventually charged as a habitual violator for driving with a revoked license.

At trial, Glover moved to suppress all the evidence growing out of the traffic stop on the ground that the traffic stop violated the Fourth Amendment’s prohibition against unreasonable seizures because Mehrer lacked reasonable suspicion that a crime had been committed. The trial judge suppressed the evidence, remarking that, in her family, all three cars were registered in her name, yet two of them were mostly driven by her husband and daughter. After a Kansas intermediate appellate court reversed, the Kansas Supreme Court reinstated the suppression order. It found that, without additional evidence, Mehrer’s assumption that the owner was driving was unjustified. Allowing an officer to assume that an owner with a revoked license was driving would effectively relieve the state of its burden to demonstrate reasonable suspicion, the state supreme court concluded.

Before the U.S. Supreme Court, Kansas argues that reasonable suspicion for an investigatory stop is satisfied whenever the officer has a “particularized and objective basis for suspecting that a ‘motorist is unlicensed or that an automobile is not registered, or that either the vehicle or an occupant is otherwise subject to seizure for violation of the law.’” An officer “may reasonably suspect that the registered owner of a vehicle is the driver of his or her vehicle where the officer lacks information to the contrary,” the state continues.

In this case, according to the state, Mehrer knew that the truck was registered to someone whose license had been revoked. Based on common sense, and in the absence of contrary evidence, he was entitled to assume that the owner was driving. Therefore, “the totality of these circumstances provided a sound basis to initiate the stop to confirm or dispel the suspicion that Glover was violating Kansas law.” Indeed, invoking a phrase from the landmark 1968 stop-and-frisk decision Terry v. Ohio, the state insists that it would have been “poor police work” for Mehrer to have let the truck drive on. Such investigatory stops are reasonable because they promote the “vital interest in ensuring roadway safety,” which they accomplish by verifying that only currently licensed drivers operate vehicles on public roads.

Citing studies, the state asserts that there are only (on average) two to three drivers per registered automobile in Kansas, meaning that “the likelihood that the registered owner of a vehicle in Kansas is driving his or her vehicle is no less than 33 percent.” This surely qualifies as “reasonable suspicion,” which the state insists requires no more than a five- to 10-percent likelihood, based on Fourth Amendment precedent. Moreover, the state and its supporting amici cite a different study showing that as many as 75 percent of drivers with suspended licenses continue to drive.

In response, Glover argues that the state’s “totality of the circumstances” test is really a totality-of-one-circumstance test. The state demands a bright-line rule to the effect that police anywhere in America can pull over almost any vehicle they wish, provided that the license plate corresponds to a registered owner with a suspended or revoked license. The only theoretical restriction on this dangerous discretion, Glover claims, would be the happenstance of the officer seeing that the driver clearly does not fit the age and/or sex of the registered owner — and seeing this before signaling to the vehicle to pull over. Once the driver is told to pull over, an officer is not going to wave and mouth the words “never mind” if it suddenly becomes clear that the driver is not the registered owner. The stop is going to take place, and the Fourth Amendment will have been violated, Glover asserts, even if no citation is issued. Glover rejects the state’s implication that, so long as no citation issues, a brief stop of someone other than the unlicensed driver results in no harm and no foul.

Glover’s main argument is that the totality-of-the-circumstances test through which reasonable suspicion is measured must be made up of a factual “mosaic,” not just a single tile. Police should have to ascertain some additional bit of evidence above and beyond the mere fact that the vehicle is registered to an owner who currently lacks driving privileges, even if it is no more than a simple glimpse to see that the driver fits the general description of the age and sex of the registered owner, or to observe some traffic violation. The state counters that such a requirement could be dangerous, especially at night.

Glover also takes issue with the state’s assertion that there exists a one-for-one relationship between pulling over drivers with suspended or revoked licenses and public safety. In fact, most states, including Kansas, suspend licenses for many reasons unrelated to safety, such as failure to pay court costs and parking tickets. To this, the state responds that even a failure to pay court costs or parking tickets shows a propensity to violate the law. On the other hand, Glover retorts, it may show that many people with suspended or revoked licenses are poor.

Glover’s brief accuses the state of trying to sneak facts into the case beyond those agreed upon in the stipulation mentioned earlier in this post. He points out that the state’s merits brief relies on statistical studies contained in various amicus briefs. Yet “Kansas submitted no evidence about the extent to which drivers continue to drive after their license has been revoked or suspended. Kansas submitted no evidence about whether Glover himself had previously driven without a valid license.” Nor, he continues, did Kansas introduce any evidence about Mehrer’s training or field experience, as Mehrer did not testify at trial.

One key dispute between the parties is the probative value of the factual assertion that many people with suspended or revoked licenses continue to drive. The state insists that this fact supports the operating assumption that a vehicle registered to an owner with a suspended or revoked license is being driven by the owner on any given occasion. Glover contests this claim, asking whether suspended drivers really drive as much as they normally would, or whether they tend to drive mostly when they really have to, such as to get to work because they live in a suburban or rural area where public transit is sparse.

Recommended Citation: Evan Lee, Argument preview: Can the police stop a vehicle because its registered owner’s license has been suspended or revoked?, SCOTUSblog (Oct. 28, 2019, 1:00 PM), https://www.scotusblog.com/2019/10/argument-preview-can-the-police-stop-a-vehicle-because-its-registered-owners-license-has-been-suspended-or-revoked/