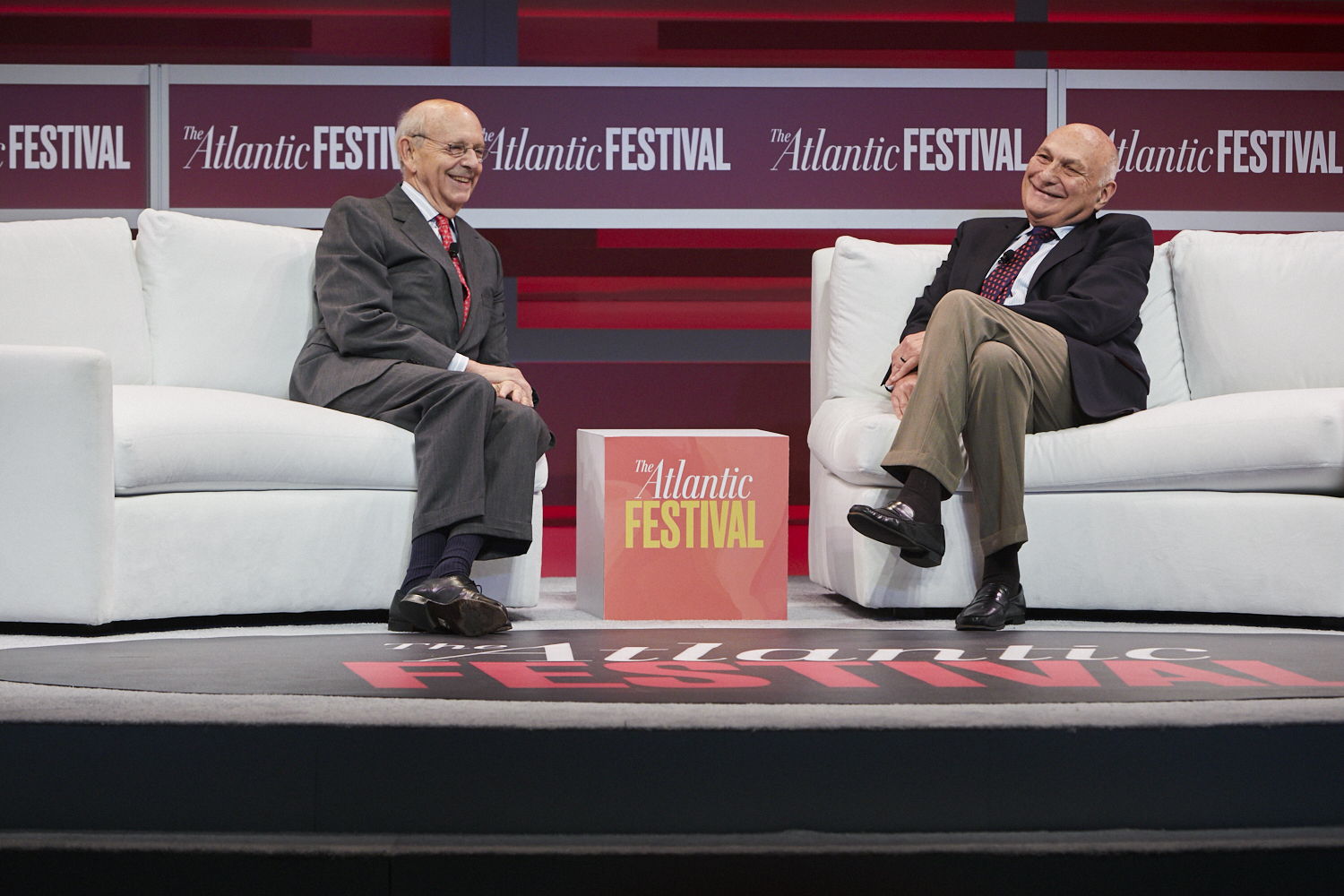 The same morning senators reviewed an FBI report investigating allegations of sexual assault against Supreme Court nominee Judge Brett Kavanaugh, Justice Stephen Breyer, speaking at The Atlantic Festival in Washington, said he would “stay away as far as I can from any particular controversy.”

Instead, Breyer, on stage with Michael Kahn, the artistic director of the Shakespeare Theatre Company, extolled the value of poetry and literature, especially in the works of William Shakespeare.

“If you’re a judge,” Breyer said, “you’ve got to know how other people than you live.” “Shakespeare has every possible person,” Breyer added, “and the people who are there have all of their emotions, desires, hopes, thoughts, more than they realize they have themselves, and he expresses them through poetry.” 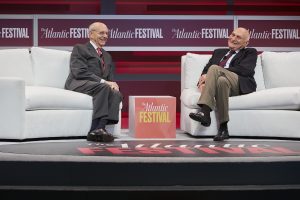 For this reason, Breyer said, he advises college students interested in the law to study the humanities: “You only have one life, that’s the one you’ll know, and maybe some family and your friends, but if you study literature, learn a foreign language, read a little history, read Shakespeare, you will get to know people who’ve had lives that you would never otherwise know about.”

This helps Breyer as a justice. “If you deal on a court where people think quite different things,” he said, “you better listen, and you better understand that they are coming perhaps from a slightly different place but we have the same problems, the same effort to resolve those problems, … and we will talk this through and we will try to get as close to unanimity as we can, and that requires listening.”

Justices, including Breyer, regularly appear in the Shakespeare Theatre’s mock trials. These events address legal questions presented by plays running at the theatre, as a way of “explor[ing] the connection of classical theatre and modern-day law.”

For example, in 2015, Breyer and Justice Ruth Bader Ginsburg, along with three other judges, heard argument about whether the “Family Court of La Mancha had erred in its determination that knight errant Alonso Quixana – also known as Don Quixote – was mentally incompetent and required a guardian.”

Breyer and Ginsburg have also performed in Shakespeare’s plays. Breyer once played the ghost in “Hamlet.” Ginsburg, appearing in “Henry VI,” delivered the famous line: “The first thing we do, let’s kill all the lawyers.”

Asked what Shakespeare thinks about lawyers, Breyer answered that, just as he does for a person sharpening a sword, or keeping a farm, or living in the woods, Shakespeare “sees their humanity, whatever they are doing, and begins to understand the pros and cons of their jobs.”