Argument preview: How should courts decide if parties to an arbitration contract may aggregate their claims? 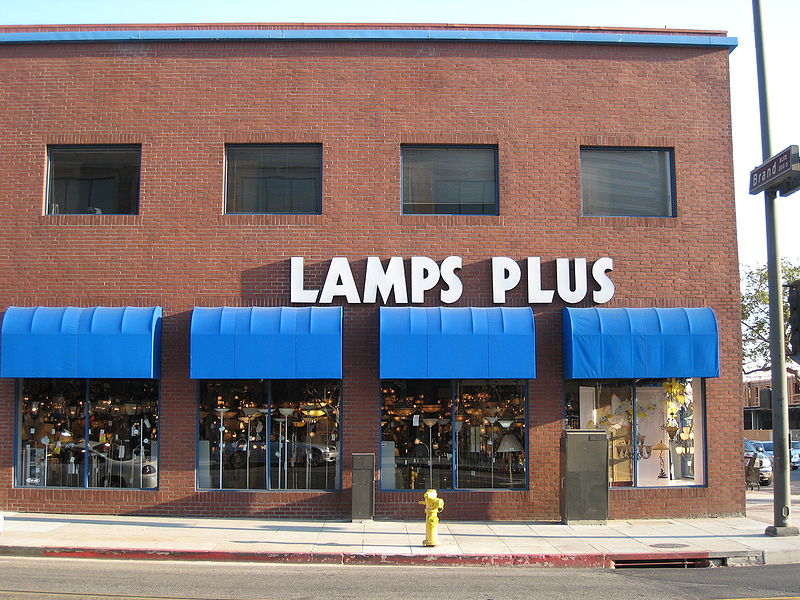 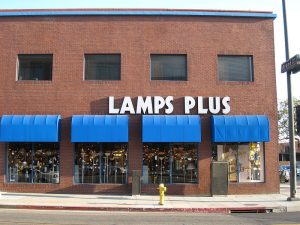 The law of individual arbitration clauses has been a recent hot topic both in the courts and among the public. That is in part because of one of last term’s blockbuster cases, Epic Systems Corp. v. Lewis, in which the Supreme Court held that individual arbitration clauses in employment contracts were consistent with the National Labor Relations Act, which protects employees’ ability to engage in collective action. Epic Systems was the most recent of a string of cases in which the court has characterized arbitration as a process that primarily takes place on a bilateral basis, rather than on a class or collective one. But the court has also emphasized that parties can vary their arbitration contracts to fit their circumstances, including by allowing for class or collective arbitration – a modification that few businesses likely to want to make, because research suggests that eliminating procedures for employees or consumers to bring their claims on an aggregated basis makes it less likely that those claims will be brought at all. In Lamps Plus Inc. v. Varela, the Supreme Court will decide whether the U.S. Court of Appeals for the 9th Circuit correctly held that an employer did consent to class arbitration when it included language in the arbitration contract that committed the parties to use arbitration “in lieu of any and all lawsuits or other civil legal proceedings,” specified that arbitral claims include those “that, in the absence of this Agreement, would have been available to the parties by law,” and authorized the arbitrator to “award any remedy allowed by applicable law.”

Frank Varela is an employee of Lamps Plus whose personal information was breached when another Lamps Plus employee fell for a phishing attack. After learning of the breach, Varela filed a class action in California federal court alleging that he and other employees had been injured by the exposure of their information, and the company moved to compel individual arbitration. The district court held, and the 9th Circuit affirmed by 2-1 vote, that the arbitration agreement could be read to authorize class arbitration, and that California contract law called for ambiguity on that point to be resolved against the contract’s drafter, Lamps Plus.

Before the Supreme Court can review that conclusion, there is a preliminary matter: Varela argues that the case should never been in the 9th Circuit, and now should not be in the Supreme Court, because the Federal Arbitration Act allows appeals from orders denying motions to compel arbitration, but directs that an appeal “may not be taken from an interlocutory order … directing arbitration to proceed.” Varela reasons that an order compelling class arbitration qualifies as an order directing arbitration to proceed, albeit not in Lamps Plus’ preferred manner. Lamps Plus responds that it may appeal the district court’s refusal to compel individual arbitration as an order “denying a petition … to order arbitration to proceed.” Alternatively, Lamps Plus argues that the district court’s order is “a final decision with respect to an arbitration,” as to which the FAA authorizes appeals. Varela responds that Lamps Plus lacks standing to appeal the arguably final order dismissing Varela’s lawsuit because Lamps Plus sought that order – a response that Lamps Plus argues artificially ignores the fact that Varela’s lawsuit was dismissed in favor of class arbitration, which was not consistent with Lamps Plus’s motion. Finally, Varela suggests that the district court should have put the lawsuit on hold instead of dismissing it when the court compelled arbitration, in which case Lamps Plus would arguably not have a final dismissal order from which to appeal.

Assuming the Supreme Court reaches the merits, the parties disagree about whether the arbitration clause is ambiguous at all. Lamps Plus argues that the contract unambiguously requires individual arbitration. In support, it points to language in the arbitration clause that refers to the signatory employee individually, such as that the agreement is to arbitrate “claims or controversies” that “I may have against the Company … or that the Company … may have against me.” Further, the parties dispute the relevance of the additional language in the arbitration contract. Varela argues that inclusive language such as “any and all lawsuits” is enough to create ambiguity about whether class action lawsuits may be brought in arbitration. Lamps Plus replies that this language is a routine declaration of the fact that arbitration is a substitute for litigation that has no bearing on whether the parties have agreed to class arbitration.

The parties also differ about what should happen if the Supreme Court agrees with the lower courts that the arbitration clause is ambiguous. Lamps Plus argues that the 9th Circuit erred in applying the “contra proferentem” doctrine that contract ambiguities should be construed against a party that drafts a contract unilaterally, without negotiating with the other signatory. According to Lamps Plus, the Supreme Court’s 2010 decision in Stolt-Nielsen S.A. v. AnimalFeeds International Corp. precludes that approach. In Stolt-Nielsen, the court wrote that class arbitration is required only when the “parties agreed to authorize” it, and that when there is “‘no agreement,’” “the parties cannot be compelled to submit their dispute to class arbitration.” Lamps Plus argues that this language means that the FAA pre-empts state contract-law principles, such as “contra proferentem,” to the extent they fall short of Stolt-Nielsen’s consent requirement. Finally, Lamps Plus suggests that the court could use this case as a vehicle to take Stolt-Nielsen a step further, and hold that arbitration clauses must use “clear and unmistakable” language to authorize class, collective or other aggregated arbitration proceedings.

Varela argues that under Stolt-Nielsen and the court’s other arbitration cases, courts should construe arbitration contracts in the same way they would construe any other contract – including by applying “contra proferentem,” if that is what state law calls for. In other words, Varela maintains that state contract law is not pre-empted unless it singles out arbitration contracts for special disfavor. Varela goes on to assert that Lamps Plus’ arguments that the lower courts misinterpreted the contract are simply disputes about the correct application of neutral state contract law, which are not enough to trigger FAA pre-emption. And finally, Varela contends that Lamps Plus has waived its argument in favor of a “clear and unmistakable” standard, and that in any event, that standard would improperly substitute a policy judgment against class arbitration for the more neutral use of state contract law.

The amicus briefs mainly amplify the parties’ arguments. Amici in support of Lamps Plus, such as DRI—The Voice of the Defense Bar, the Center for Workplace Compliance and the Chamber of Commerce, argue that class arbitration sacrifices advantages such as efficiency and low-cost dispute resolution. The Retail Litigation Center advocates the adoption of Lamps Plus’ suggested “clear and unmistakable” standard. In support of Varela, a group of contract-law scholars defend the role of neutral state contract law in interpreting arbitration contracts. Finally, the American Association for Justice suggests that the court should dismiss the writ of certiorari as improvidently granted because important questions about whether it was improper for the district court to dismiss the case instead of putting it on hold in turn affect whether there is a basis for appellate jurisdiction.