Argument preview: Overruling Williamson County in the “Knick” of time? 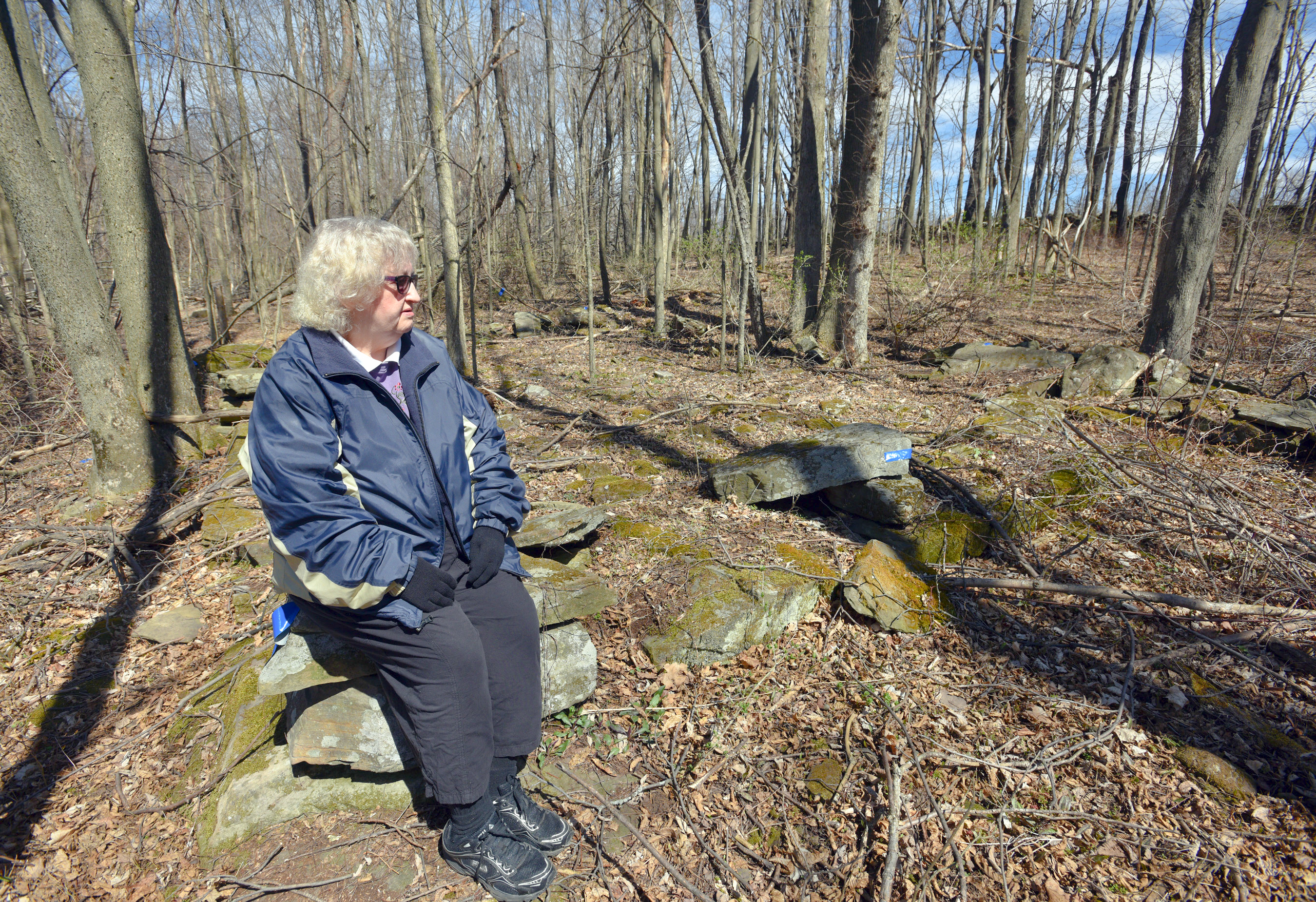 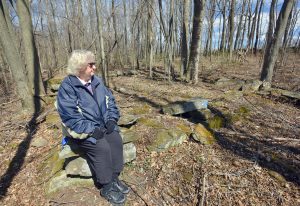 When a plaintiff believes that a local government has taken her property in violation of the Fifth Amendment, where can she litigate that claim? A 1985 Supreme Court decision, Williamson County Regional Planning Commission v. Hamilton Bank, has made it difficult for local takings claimants to file their actions in federal court. The Williamson County court reasoned that “if a State provides an adequate procedure for seeking just compensation, the property owner cannot claim a violation of the Just Compensation Clause until it has used the procedure and been denied just compensation.” But a plaintiff who follows that course is often barred by preclusion doctrines from relitigating in federal court, making a federal forum effectively unavailable at all (except for possible review by the Supreme Court itself). This situation has proven controversial. Justice Clarence Thomas, for example, recently characterized Williamson County as “downgrad[ing] the protection afforded by the Takings Clause to second-class status.” In next Wednesday’s argument in Knick v. Township of Scott, the Supreme Court will consider whether to overrule Williamson County.

Much of the controversy in Knick hinges on the parties’ competing framings of both the Williamson County court’s decision and the nature of a takings violation. According to the township, Williamson County is a straightforward interpretation of Section 1983, the federal statute plaintiffs typically rely upon to bring takings claims in federal court. Section 1983 authorizes federal lawsuits for “the deprivation of any rights, privileges, or immunities secured by the Constitution and laws.” But, the township states, precedent makes clear that the takings clause (also known as the just compensation clause) does not prohibit the government from taking private property for public use. Rather, it prohibits uncompensated takings. Thus, there is no constitutional “deprivation” for Section 1983 purposes unless the state has refused to pay just compensation, including through a “reasonable, certain, and adequate” inverse-condemnation procedure in state court. In this view, where such state procedures are available, denying takings plaintiffs a federal forum does not “downgrade” takings claims to “second-class status.” Rather, the township argues, “it simply places them on par with every other plaintiff” who does not meet Section 1983’s requirements. There is no constitutional entitlement to litigate all claims in federal court, the township notes, and suggesting that the state courts are somehow inadequate flies in the face of federalism and comity principles — a point echoed by a bipartisan group of states and the National Governors Association.

Petitioner Rose Mary Knick, supported by many advocates filing briefs in her favor, sees things differently. Her claims arise out of a Pennsylvania “cemetery ordinance” that mandates certain forms of public access to property containing burial grounds. She asserts that the ordinance effects a compensable taking of her rural property — one she would like to litigate in federal court. Echoing some lower courts, she characterizes Williamson County as creating a “trap” for litigants and an unfair “catch-22.” Although Williamson County referred to claims that have not been pursued in state court as “not yet ripe,” Knick points out that “[l]itigating for just compensation in state court does not ripen federal judicial review of a takings claim; it bars that review” due to the operation of the Full Faith and Credit Act, 28 U.S.C. § 1738. As the Supreme Court explained in San Remo Hotel v. City and County of San Francisco, that statute incorporates rules of issue and claim preclusion, such that parties generally cannot relitigate in federal court issues already decided in state court. In other words, if a takings plaintiff like Knick had sought compensation in state court and did not prevail, she would generally be prohibited from “a second bite at the apple” in federal court. Worse still, the plaintiff may wind up deprived of any forum: When plaintiffs dutifully file in state court, defendants may remove the claim to federal court, where preclusion rules render it “dead on arrival” and “subject to outright dismissal or remand to state court.” Knick and her amici detail a number of cases in which such gamesmanship occurred. Williamson County’s misstep, Knick stresses, has had a “pernicious impact on takings litigation.” (The township does not dispute that “procedural shenanigans by government defendants” sometimes occur, but states that none occurred here, and that courts generally have rejected such gamesmanship.)

The United States, participating as an amicus, takes somewhat of a middle-ground position. It agrees with the township that Williamson County rested on an interpretation of Section 1983, and that there has been no constitutional deprivation when the state provides an appropriate avenue for obtaining just compensation. Indeed, the United States emphasizes that there is no constitutional right to pre-deprivation or contemporaneous compensation for government takings. Still, the United States views the unavailability of a federal forum to local takings plaintiffs as a “serious and unjustified anomaly.” It offers two possible solutions. First, under a line of cases interpreting the statute conferring so-called federal-question jurisdiction, 28 U.S.C. § 1331, state-law inverse condemnation actions might be understood as “arising under” federal law because of their intertwinement with federal Fifth Amendment questions. Under this theory, federal courts would have jurisdiction to hear a state inverse condemnation action. Alternatively, the court could revisit Williamson County to hold that local takings plaintiffs can sue in federal court under Section 1983, even though their constitutional rights have not been violated. “In the unique context of the Takings Clause,” the United States asserts, “section 1983 is not limited to redressing or preventing constitutional violations—instead, it also affords an owner an alternative means of enforcing her constitutional right to just compensation.”

Though the question presented focuses on the court in which a plaintiff can file suit, the Knick oral argument may raise a number of broader issues. Perhaps foremost, the case calls for consideration of what circumstances warrant overruling a decades-old decision. The case also implicates questions about the relationship between constitutional property rights and other constitutional rights: Knick and other critics argue that Williamson County treats property rights as “second class,” while the township and its allies allege that the plaintiffs are seeking special status for takings claimants above others. Finally, the case may evoke interesting dialogue about federalism. Critics of Williamson County sometimes imply that state courts are not adequate forums for resolving takings claims (though Knick herself does not press this argument). At least two states agree that the case should be overruled, while 17 states and the District of Columbia filed a brief stating that Williamson County “serves core state interests” and “respects state primacy in matters of state property law.”

Whatever the Supreme Court decides, the briefing indicates a widespread desire for clarity. Knick and her supporters, of course, want the Williamson County decision overruled. But even the township, which favors the Williamson County rule, casts this case as an “opportunity to return … the rule to its origins and clarify” its scope.