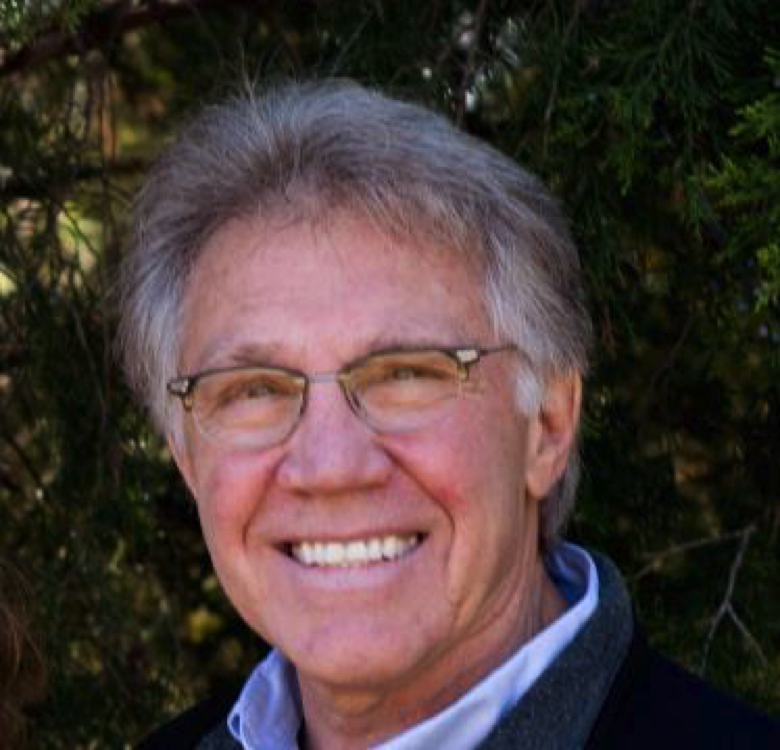 (Note: This is an image of Michael Musacchio provided by his attorney.)

In recent years the Court has generally limited its criminal-side docket to “one issue” cases. But on the Monday after Thanksgiving, the Court will hear arguments in Musacchio v. United States on two different issues. The arguments will undoubtedly be interesting to students of criminal law. But otherwise the case does not appear to raise constitutional issues and requires simply a straightforward understanding of somewhat detailed facts.

First, how should an appellate court evaluate whether the evidence in a criminal trial was sufficient for conviction, when the jury was erroneously instructed on additional elements that are not present in the statute which defines the crime and which made it harder for the government to convict (and yet the jury still convicted)? Must the court measure the evidence against the erroneous, more difficult to satisfy, elements? Or should the reviewing court apply the elements simply as written in the statute and charged in the indictment?

A computer crime prosecution with a parade of legal oversights

Michael Musacchio ran Exel, a “shipping logistics” company in Texas that connected and supported shippers, carriers, and customers in various industries. When he left to start a rival company, he and Exel’s IT manager agreed to secretly access Exel’s computer system to gain certain business advantages. This continued until March 2006, when Exel discovered the computer breach. Exel sued Musacchio and others, ultimately reaching a $10 million civil settlement.

Meanwhile, in 2010, Musacchio was federally indicted for conspiracy both to “exceed” authorized access to Exel’s computers and to obtain access to those computers that was “unauthorized.” Federal law makes it a crime to “intentionally access a computer without authorization or exceed authorized access.”   In 2012, a superseding indictment was filed that (among other changes) removed charging references to “exceeding authorized access” (although it confusingly continued to allege acts of “exceeding” access), leaving in place only the charge of conspiring to commit “unauthorized” access.

At trial, the government proposed instructions that would require the jury to find “unauthorized access” (not “exceeding” access), consistent with the superseding indictment. Musacchio did not propose any counter-instruction on this point. However, the district court’s ultimate jury instructions, as written and read to the jury, required the jury to find a conspiracy to “intentionally access a computer without authorization and exceed authorized access.” This is now conceded as error, because the law requires only that a person exceed access or commit unauthorized access, and only “unauthorized” access was charged. But no one caught, or objected to, the error.

The jury convicted, and the court denied a motion for a new trial. Musacchio did not at any time raise a statute-of-limitations issue, nor did he argue that the evidence was insufficient on the “exceeding authorized access” prong of the erroneous instruction until a month after his motion for a new trial was denied. He was sentenced to five years’ imprisonment.

On appeal, Musacchio argued that even if the evidence had been sufficient to support the allegations of “unauthorized” access, it was constitutionally insufficient to prove that he had conspired to “exceed” authorized access, a finding which the jury instructions (but not the statute) had required. He also argued, for the first time, that the 2012 superseding indictment was outside the five-year limitations period (running from 2006) and that, because the superseding indictment had “broadened” the charges against him, it could not “relate back” to the 2010 indictment that had been filed within the limitations period. In an unpublished opinion, the Fifth Circuit rejected both arguments, ruling that (1) the erroneous instruction did not govern the sufficiency question because it was “patently erroneous” and the correct law (“unauthorized or exceeding access”) was properly stated in the indictment; and (2) the statute-of-limitations issue was entirely waived and would not be reviewed even for “plain error” even if it could be resolved “on the face of the indictment” (a question the Fifth Circuit did not address).

Does “law of the case” bind the sufficiency inquiry?

Musacchio’s first argument is that the evidence against him was insufficient for a rational jury to find that he conspired to “exceed” authorization to Exel’s computers, and that the jury instruction which required the jury to make that finding – even if erroneous – must be treated as “law of the case” and govern the sufficiency analysis on appellate review. The United States responds that “law of the case” doctrine does not apply here, and that the sufficiency of evidence used to prove a crime must be measured against the crime as defined by statute. Jury instructions that add an additional element to the government’s burden, one not required by law, could only have worked to the defendant’s benefit at trial. But on appeal, “evidence sufficient for a rational jury to convict” must be measured by the elements required for conviction as required by the statute. Here, it seems clear from the jury instructions that the jury found that Musacchio conspired to gain “unauthorized” access – and because that is all that the statute (and indictment) required (which Musacchio does not now challenge), the sufficiency inquiry is done. Musacchio argues for a “specialized” law-of-the-case rule here, but the government responds that law of the case binds only the same court that has previously ruled, not a new appellate court on review.

Musacchio does not appear to be advancing a constitutional rule (although he does refer to “due process concerns” in his reply brief). The government notes that a party is permitted to defend on any ground fairly presented by the record, even if it did not object to the erroneous instruction below, and that “lenity” and other “policy-based” arguments should not be applied “to exonerate the guilty.” Musacchio responds that his rule is necessary to protect against possible jury confusion injected by erroneous instructions, and against possible unfair strategic tactics the prosecution might (but did not, apparently, in this case) use. Laying blame for the instructional error directly on the prosecution (although the Fifth Circuit found it to be inadvertent and clerical), Musaccchio argues that “the government must take the bad with the good.”

Is the statute of limitations “jurisdictional” or merely an affirmative defense?

On the second issue, Musacchio argues that an indictment which “on its face” falls outside the applicable limitations period is a “jurisdictional” defect that can be (and should be) noticed at any time. Failing that, Muscacchio contends that an express “knowing” waiver is required (not just an inadvertent failure to raise it). He also argues that because the failure to raise an obvious limitations problem could be ineffective assistance of counsel, it will be reviewable in a later collateral proceeding – and because the statute-of-limitations error is here (he claims) obvious on the face of the indictment, fairness as well as judicial efficiency requires that it be reviewable now. In effect, Musacchio argues that the indictment shows on its face that he had a right not to be tried, let alone convicted, on these charges, and that “waiver” of such a claim should not be countenanced.

The Justices may have seen a grant of certiorari in this case to be necessary to resolve some splits among the circuits regarding use of terminology and application of old rules – past sloppy language in some circuits if not sloppy results. But although I have not studied the briefs or the issues as carefully as the advocates, the Justices, and their law clerks, this case hardly seems a momentous one. In the trial court, both sides missed what might be viewed now as obvious issues – but such oversights unfortunately are not uncommon, and appellate courts can always use clear direction about how to evaluate such errors. One hopes that the Court will use this apparently straightforward case to provide clear rules. But to many observers, the case will likely seem technical and overly detailed, absent argument intricacies not foreseen here.