Evening round-up of news on today’s orders and opinions 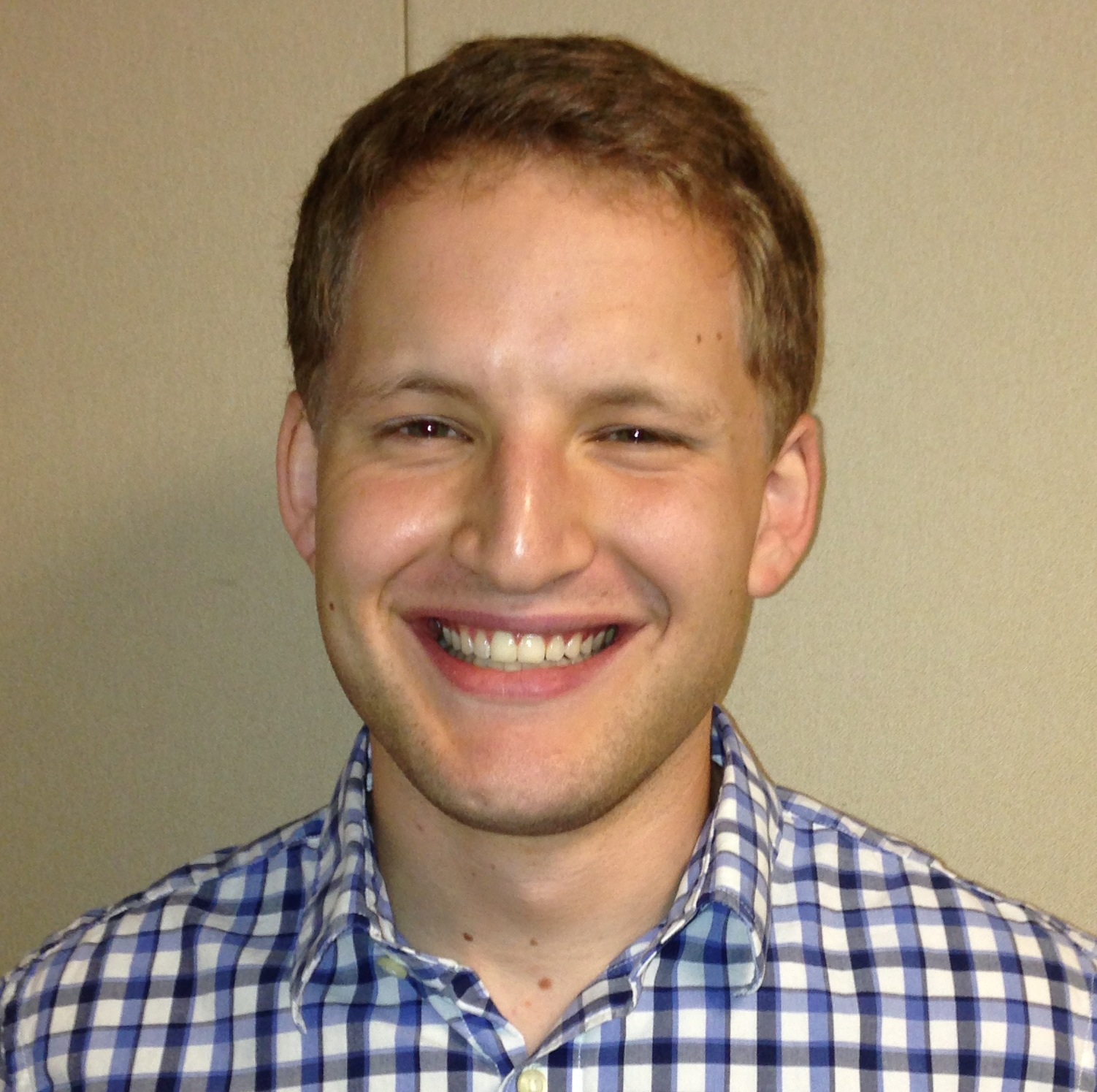 The Court released opinions today in five argued cases. A full menu of this blog’s coverage of today’s decisions is available here. Dan Stein also did an early round-up of news coverage.

The most eagerly anticipated decision was in Fisher v. University of Texas at Austin, the challenge to the university’s use of race in its undergraduate admissions process; by a vote of seven to one, the Court sent the case back to the lower court for that court to determine whether the university’s plan is narrowly tailored to achieve a diverse student body.  Coverage of, and commentary on, the decision come from Richard Sander and Roger Clegg for this blog, Nina Totenberg of NPR (in an interview with Renee Montagne), Molly Ball and Garrett Epps at The Atlantic, Ilya Shapiro at USA Today, Michael Dorf, Ruthann Robson at Constitutional Law Prof Blog, Jeremy Leaming at ACSblog, Lana Harfoush at PLF Liberty Blog, Nicole Flatow at ThinkProgress, Will Baude at PrawfsBlawg, William Yeomans at Alliance for Justice’s Justice Watch, Roger Pilon at Cato at Liberty, and Ilya Somin at the Volokh Conspiracy.  As part of its “Breakfast Table” series on the end of the Court’s Term, Slate has posts from Emily Bazelon, Eric Posner, and Richard D. Kahlenberg. Constitution Daily, the blog of the National Constitution Center, has two debates on the case: one between Erwin Chemerinsky and Roger Clegg and another with Michael McConnell and Jeffrey Rosen.

At The Atlantic, Andrew Cohen argues that Vance and Nassar, along with today’s decision in Mutual Pharmaceutical Co. v. Bartlett (see below), make it a “great day for corporations.”  Tom Donnelly of the Constitutional Accountability Center makes a similar argument, as do Mark Graber at Balkinization and Ian Millhiser at ThinkProgress (the latter with respect to Vance and Nassar only).  At Cato at Liberty, Walter Olson has a more positive take on the same three decisions, in a post that explains why “we should be glad the Supreme Court’s five-Justice ‘conservative’ majority prevailed.”  Other coverage of (and commentary on) Nassar and Vance comes from Elizabeth LaForgia of JURIST, Howard Wasserman at PrawfsBlawg, and Scott Lemieux at The American Prospect.

In United States v. Kebodeaux, the Court held that the registration requirements of the Sex Offender Registration and Notification Act fall within the scope of Congress’s authority under the Necessary and Proper Clause. Coverage comes from Trevor Burrus at Cato at Liberty and Jaclyn Belczyk of JURIST.

Coverage of Mutual Pharmaceutical Co. v. Bartlett, in which the Court held that state law claims on the adequacy of drug warnings are preempted by federal law, comes from Greg Stohr of Bloomberg.

The Court today granted cert. in ten cases; Jaclyn Belczyk of JURIST has full coverage. The highest-profile grant was National Labor Relations Board v. Noel Canning, the challenge to the president’s recess appointments to the NLRB. Coverage comes from Richard Wolf of USA Today and Stephen Koff of the Cleveland Plain Dealer.

In observance of the upcoming fiftieth anniversary (in August) of the March on Washington, Pamela Karlan at the Boston Review cites the march as “an event that has had as great an impact on the development of American constitutional law as any but a handful of Supreme Court decisions” and a reminder that “it would be a mistake to think that nothing of constitutional significance happens when the Court is not in session.”