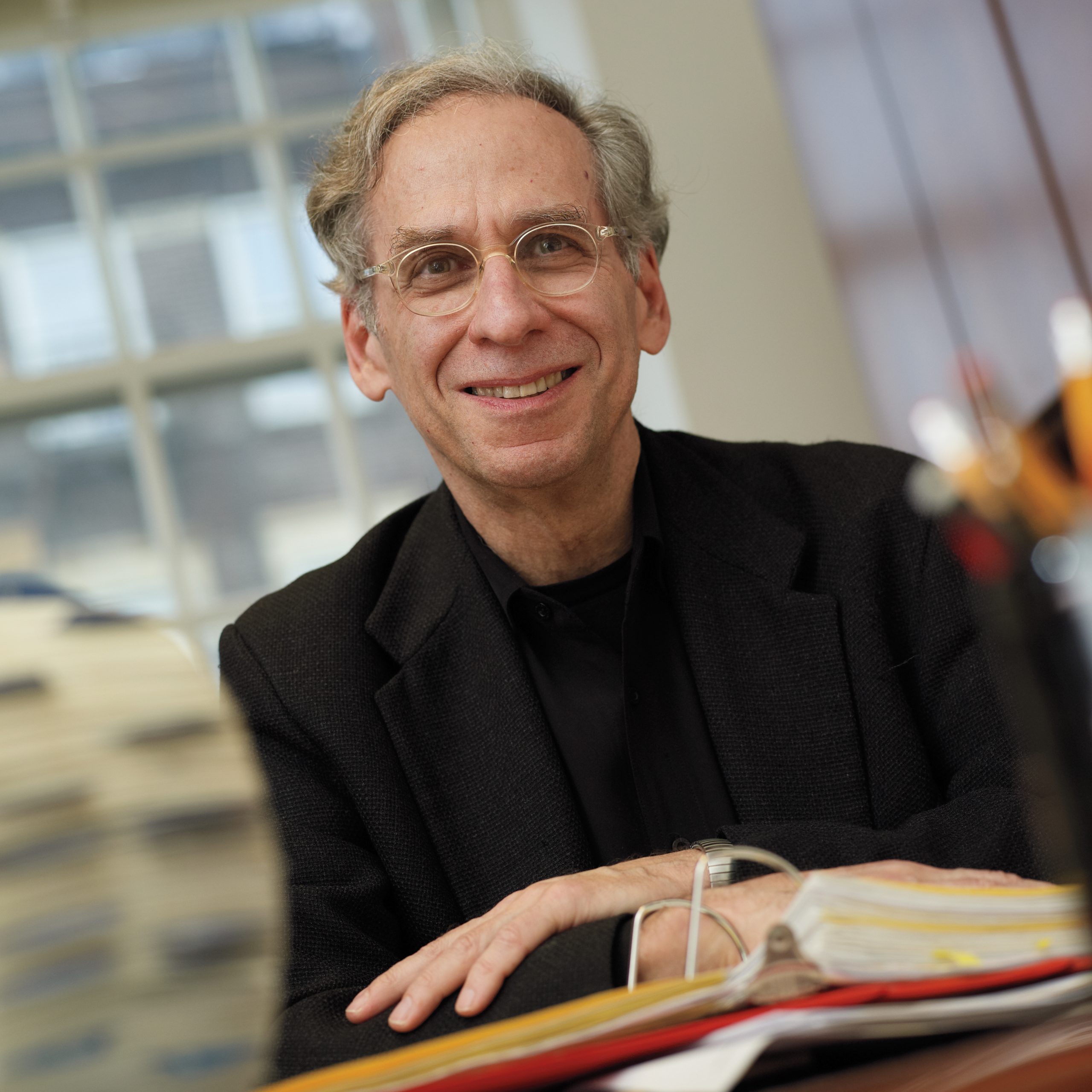 In Re Grand Jury asks how courts should assess attorney-client privilege when a client seeks partly legal and partly nonlegal advice from a lawyer and the two parts cannot be disentangled. Monday’s oral argument exposed weaknesses and strengths in each side’s position.

The advantage of a bona fide test is in its increased predictability and ease of application. The disadvantage lies in increased secrecy because it would protect communications that otherwise would not be privileged.

Levin had to field proportionality questions. Several justices focused on Levin’s position that even if nonlegal advice far exceeded the lawyer’s legal advice, it would all be privileged. That would be so for disputed accounting records in this very case, which involves a person who received the law firm’s advice related to expatriation and later became the target of a federal grand jury.

In light of some uncertainty over whether there really is a problem with the primary-purpose test in practice, Justice Elena Kagan asked Levin if he “would just comment on, you know, the ancient legal principle, if it ain’t broke, don’t fix it.”

Levin’s reply seemed to be that a court decision endorsing the primary-purpose test would make it “broke” because it would create the very problem that the court granted review to resolve. “If this court were to say no, we’re serious, you’ve got to rank [the purposes], you’ve got to pick the biggest,” Levin said, “it will create a problem where …maybe none would have existed if everyone had just gone on the same way, but I think now the … issue … is presented.”

Chief Justice John Roberts asked about an accountant who completes a complicated tax form. His work would not be privileged. But then the form is shown to a lawyer who identifies three items that are “kind of iffy” and bills $200,000. Would it all then be privileged? “To me,” Levin replied, “that’s … clearly privileged,” which prompted Justice Clarence Thomas to ask: “Is there any non-trivial role that a lawyer plays in the example the chief gave that doesn’t meet your test?”

Only if the lawyer’s task “would be mechanical tax prep,” Levin replied.

Echoing Thomas’s question, Justice Ketanji Brown Jackson described a meeting that everyone agrees is over “a business decision … but the lawyer [in the room] adds a point. And you say, as long as it’s a legitimate point, that is good enough to require that the entire thing be privileged. … Why shouldn’t I worry that using your test now, we are going from one extreme to the other?”

Justice Sonia Sotomayor defended the workability of the current rule. “I don’t see … courts in states or even federal courts saying, I can’t figure this out.”

Kagan characterized Levin’s argument as “a big ask, and it’s an ask that’s not particularly consistent with the underlying nature of what the attorney-client privilege is supposed to be protecting.”

It was the word “primary” and a different kind of proportionality that created a challenge for the government. In common usage, a primary motive would be the dominant motive, ahead of other motives if any. Masha Hansford, who argued for the government, seems to have anticipated a line of questions focusing on arithmetic. It may have reminded her of her first-year torts class.

How does a district judge, who must in the first instance assess a claim of privilege, decide whether legal advice was predominant? Does it have to be 51/49 in favor of a legal purpose? What if it’s “in equipoise” or 49/50 or 60/40 against a legal purpose?

This is where Hansford ran into trouble. It could be that the nonlegal purpose predominates 60/40, she seemed to say in an effort to refocus the debate, but even then a district judge could find that the advice met the primary-purpose test. Does primary not mean first? That would be a difficult argument to make to the justices, whose very job description requires them to be finicky about language.

Justice Neil Gorsuch among others expressed confusion. “I thought you were going to argue for a primary-purpose test because that’s what the briefs said. Instead, now I hear a significant purpose, 60/40 [in favor of a nonlegal purpose] might do.”

Hansford explained that she was trying to make the point “that … judges don’t do math,” a sentiment that won instant approval from Jackson, who said “right.” Hansford then tried to address Gorsuch’s confusion. If the district judge identities a 60/40 division in favor of a nonlegal purpose, she said, there is no privilege. If, however, the judge is “stuck” because it’s a “hard” case, then so long as “there’s a really meaningful legal purpose,” the government has “no problem” with calling it “predominant.” That answer may not have been entirely clarifying.

Hansford did seem to acknowledge a problem with the word “primary,” but she stressed that district judges have for decades been able to implement the primary-purpose test in a way that honors the underlying reasons for the privilege. A change, she said, would be “destabilizing.” And she wanted to move away from using percentages, which were introduced in Levin’s argument, not hers, and which in law always do seem to work better in theory or as thought experiments than in practice.

In its brief and oral argument, the government predicted that Levin’s test would make it possible for clients to privilege vast amounts of information by adding lawyers to a meeting or an email chain. All that would be required is the client’s good-faith claim that its purpose was at least in part legal advice. It would be easy to satisfy that requirement. In fact, no competent lawyer would fail to suggest it because there are no risks in doing so.

The federal evidence rule tells the court to define the privilege in light of “reason and experience.” Justice Samuel Alito recognized that experience seemed to favor the government. He asked whether reason pointed the other way. Whether or not it does, Alito may be unwilling to upset decades of experience with current law.

The government’s subtext here, which it might profitably have voiced explicitly, seems to be that the court should trust district judges, who are already the final authorities, in fact or effect, on a wide range of legal questions where appellate review for abuse of discretion is highly deferential. The district judges are not complaining that the primary-purpose test is too difficult for them to administer.

Cases: In re Grand Jury