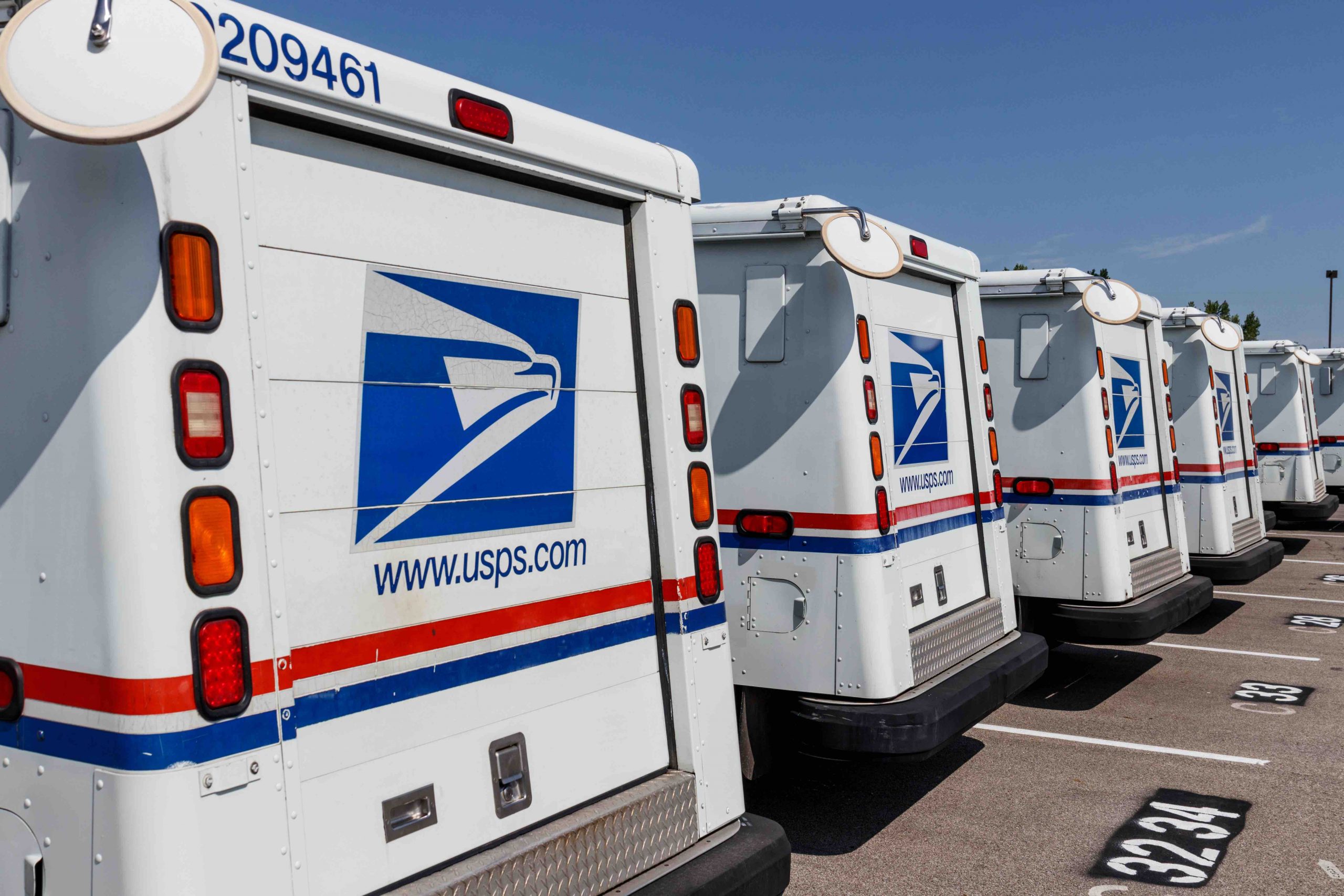 Among the cases the court agreed to take up on Friday is a postal worker's religious-discrimination claim against the U.S. Postal Service. (Jonathan Weiss via Shutterstock)
Share

The Supreme Court will review how employers must accommodate their employees’ religious practices, how courts should decide whether threatening statements are protected by the First Amendment, and whether a local government violated the Constitution when it confiscated and sold a $40,000 home based on the owner’s failure to pay $15,000 in property taxes.

Those issues are among a slew of new disputes that the justices added to their docket on Friday afternoon in an order list from their private conference earlier in the day. The justices granted review in 11 new cases for a total of eight hours of oral argument.

The cases will likely be argued in late April, with decisions to follow by summer.

Federal law prohibits employers from firing workers for practicing their religion unless the employer can show that the worker’s religious practice cannot “reasonably” be accommodated without “undue hardship.” In 1977, the Supreme Court ruled in Trans World Airlines v. Hardison that the “undue hardship” standard is met whenever the accommodation would require more than a trivial or minimal cost.

The court agreed on Friday to review the case of Gerald Groff, a Christian and U.S. Postal Service employee who was disciplined after he refused to work on Sundays delivering Amazon packages. Groff went to federal court, where he argued that USPS had failed to provide him with reasonable accommodations for his religious practices.

The U.S. Court of Appeals for the 3rd Circuit ruled that USPS would suffer an undue hardship if it were required to accommodate Groff by excusing him from working on Sundays. Not scheduling Groff on Sundays, the court of appeals explained, affected the rest of his workplace – for example, by requiring his coworkers to cover his shifts or deliver more mail.

Groff came to the Supreme Court last summer, asking the justices to weigh in. He urged them to reconsider their ruling in Hardison, calling it an “egregious error.” The phrase “undue hardship,” Groff argued, “must mean significant difficulty or expense.”

Groff’s petition for review was the fourth in the past few years asking the justices to overrule Hardison. Both the federal government (during the Trump administration) and three justices – Clarence Thomas, Samuel Alito, and Neil Gorsuch – had urged the court to do so, but it was not until Friday that the full court agreed to consider the question.

The court also agreed to weigh in on an important free speech question: What test should courts use to determine whether statements are “true threats” that are not protected by the First Amendment? The question comes to the court in the case of Billy Raymond Counterman, who was convicted and sentenced to four-and-a-half years in prison for stalking a local musician. Counterman sent the woman direct messages on Facebook in which he suggested that he had seen her while driving and made comments such as “Die” and “Fuck off permanently.” The woman told a family member that she was “extremely scared” after receiving these messages.

Colorado’s intermediate appeals court upheld Counterman’s conviction. It ruled that to determine whether Counterman’s statements qualified as a “true threat,” courts should apply an objective test that considers whether a reasonable person would regard the statement as a threat of violence.

Counterman came to the Supreme Court in August, asking the justices to decide whether courts should use the objective test on which the Colorado courts relied or instead a subjective test that requires prosecutors to show that the speaker intended to make a threat. This is the second time that the justices have agreed to take up this question: In 2014, they granted review in Elonis v. United States, involving the same issue, but ultimately decided that case on a different ground.

The justices granted a petition filed by 93-year-old Geraldine Tyler, whose $40,000 condominium in Minnesota’s Hennepin County was sold by the county after she failed to pay $15,000 in property taxes. Tyler went to federal court, where she argued that because the home was worth $25,000 more than she owed in taxes, the foreclosure and sale violated the Fifth Amendment’s takings clause, which bars the government from taking private property for public use without adequately compensating the property owners, and the Eighth Amendment’s ban on excessive fines. Although the lower courts rejected Tyler’s arguments, the justices agreed on Friday to take up her case.

In a pair of immigration cases that have been consolidated for oral argument, the justices agreed to decide whether a criminal offense that does not interfere with an existing investigation or judicial proceeding qualifies as an “offense relating to obstruction of justice,” a serious crime that can result in deportation and additional criminal punishment for noncitizens.

The petitioner in the first case is Jean Francois Pugin, a citizen of Mauritius who has lived in the United States as a lawful permanent resident for nearly 40 years. After Pugin pleaded guilty to being an accessory after the fact to a felony and was sentenced to 12 months in prison (nine of which were suspended), the federal government began efforts to deport him on the ground that he had been convicted of an aggravated felony. The Board of Immigration Appeals agreed that Pugin’s state conviction qualified as an “offense relating to obstruction of justice,” and the U.S. Court of Appeals for the 4th Circuit upheld that decision.

The second petition for review was filed by the Biden administration in the case of Fernando Cordero-Garcia, a citizen of Mexico who came to the United States as a lawful permanent resident in 1965. In 2007, Cordero-Garcia was arrested and charged in connection with the sexual assaults of patients whom he treated in his role as a psychologist for Santa Barbara County, California. He was convicted in a California state court on several charges, including two for discouraging a witness from reporting a crime.

In 2011, immigration authorities sought to deport Cordero-Garcia, arguing (among other things) that his convictions for discouraging a witness were convictions for an offense relating to the obstruction of justice. The U.S. Court of Appeals for the 9th Circuit ruled against the government, reasoning that there was no connection to an existing investigation.

Both Pugin and the Biden administration came to the Supreme Court last year, asking the justices to weigh in. The court agreed on Friday to consider both cases at the same time, but it rejected Pugin’s request to decide whether, if the phrase “offense relating to obstruction of justice” is ambiguous, courts should defer to the BIA’s interpretation of that phrase.

The justices also granted review and consolidated two cases involving the False Claims Act, which imposes liability on anyone who knowingly presents false claims or makes false statements to the federal government. The first case alleges that SuperValu, a chain operating more than 800 retail pharmacies, submitted fraudulent claims for reimbursement under the Medicare and Medicaid programs. The second case alleges that Safeway submitted false claims for reimbursement under Medicare and Medicaid. The question that the justices will consider is whether and when a defendant’s subjective knowledge about whether its conduct was legal is relevant to whether it “knowingly” submitted false claims for payment to the government or “knowingly” made false statements in support of such claims.