Cement-truck drivers went on strike. A lawsuit by their company may pave the way for restricting workers’ rights. 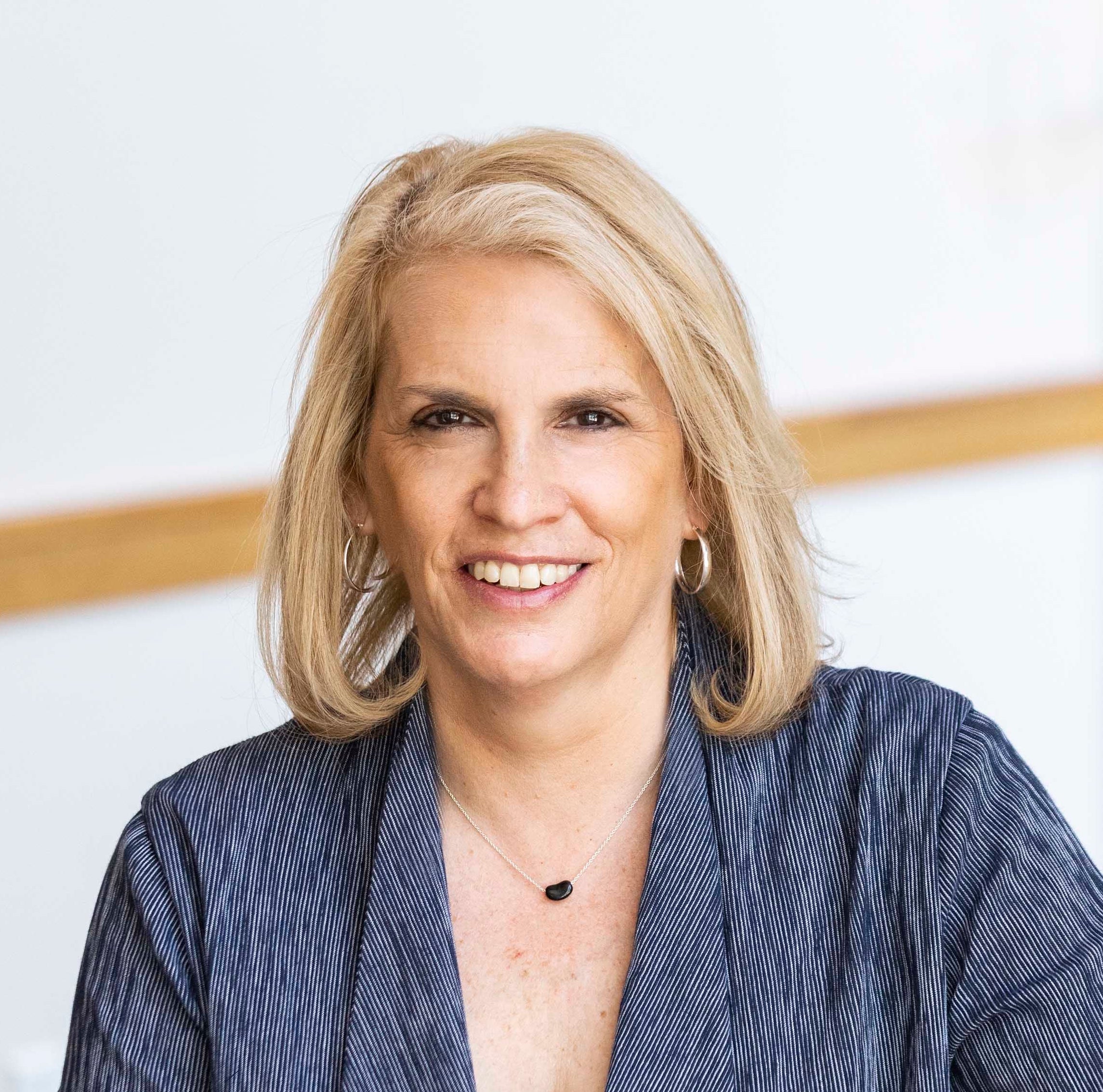 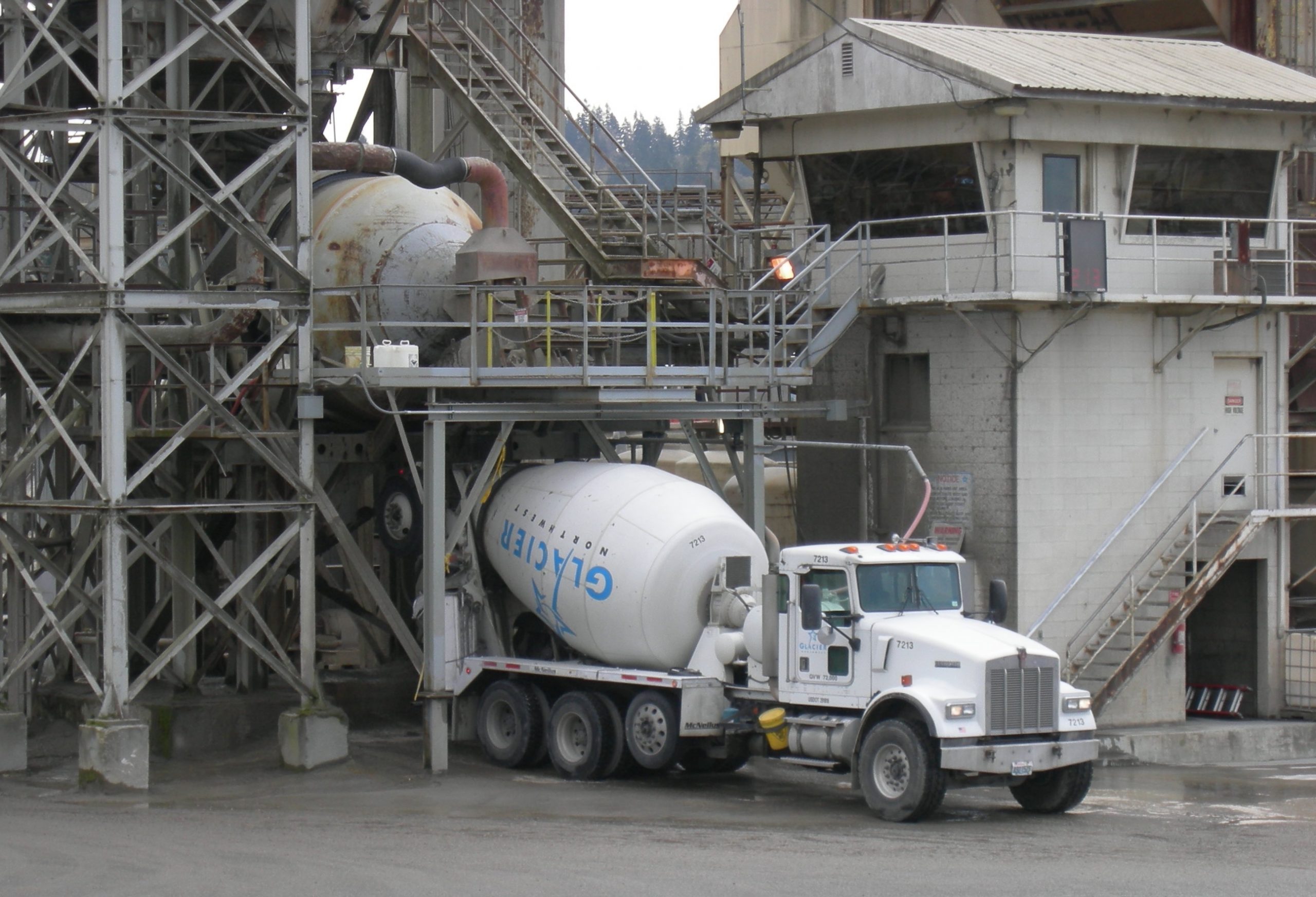 Workers who drive cement mixers for Glacier Northwest went on strike, prompting the company to sue their union in a case that is now before the Supreme Court. (Joe Mabel via Wikimedia Commons)
Share

Striketober. Starbucks walkouts. Work stoppages at iconic companies like John Deere, The New York Times, and Kellogg’s. The number of labor disputes resulting in strikes and the attention paid to those strikes has increased over the past few years.  That is why the Supreme Court’s decision to review a basic feature of how the law may or may not interfere in work stoppages is noteworthy.

The case, Glacier Northwest v. International Brotherhood of Teamsters, Local Union 174, will be argued on Tuesday. Here are the facts: Workers who drive cement mixers grew frustrated with the pace of bargaining with their employer, Glacier Northwest, a ready-mix concrete company in Seattle. So the drivers decided to go out on strike. Drivers reported for work and those with early runs had their trucks loaded with cement. At the appointed hour for the onset of the strike, the drivers drove their trucks back to the company’s headquarters and walked off the job. For those whose trucks had already been loaded with cement but who had not yet made deliveries, they left their trucks running so the cement wouldn’t instantly harden inside the trucks’ drums. The company, however, was unable to deliver the cement and some of it hardened, requiring it be destroyed and carted away. The strike lasted one week before the parties reached agreement on a new contract.

The issue in this case revolves around what happened next: Glacier sued the Teamsters Union, which represents the drivers, for “tortious destruction” of the company’s property. Glacier asked a Washington state court to make the Teamsters pay for damage that happened when cement hardened after the strike began. The company alleged that the Teamsters chose to start the strike after cement had been loaded into trucks because it would cost money to deal with undelivered cement. The Washington Supreme Court dismissed the case, finding that it wasn’t appropriate to apply state tort law to a labor dispute covered by a federal law, the National Labor Relations Act.

The Teamsters filed an unfair labor practice charge with the National Labor Relations Board, alleging that Glacier filed the tort action in retaliation for workers striking. The NLRB general counsel issued a complaint, finding merit to the Teamsters’ allegation. That case is still pending at the NLRB.

The NLRB is the entity that determines whether union conduct is protected by federal law or not – that is, whether federal labor law preempts the application of state law to labor disputes. In San Diego Building Trades v. Garmon, the Supreme Court interpreted this preemptive effect broadly, holding that the NLRA precludes application of conflicting or even arguably conflicting state law in order to ensure that labor law applies uniformly to all workers, unions, and employers across the country.

The court has recognized only a narrow exception to the preemption doctrine. Specifically, the court has allowed application of state tort law only for torts “so deeply rooted in local feeling and responsibility that, in the absence of compelling congressional direction, we could not infer that Congress had deprived the States of the power to act.” It is the application and breadth of this exception that is at issue in Glacier Northwest.

Glacier’s arguments that its tort lawsuit should be allowed to proceed rests on its assertion that the Teamsters purposely timed the strike to inflict damage on the company’s property. It describes as “sabotage” the Teamsters’ decision to wait to call the strike until after concrete had been loaded into the trucks but before it could be delivered. Based on this characterization of the facts, Glacier makes two arguments. First, it argues that the Teamsters’ conduct was clearly not protected by the NLRA and so no exception to preemption is necessary. Second, it argues that the state’s interest in curbing intentional property destruction meets the “local feeling” exception to Garmon preemption, and so its tort lawsuit should proceed even if the strike was arguably protected.

Finally, Glacier is raising a constitutional argument. It asserts that if its lawsuit is dismissed, the federal government will have effectively “taken” the value of the damage to its concrete without compensation, causing problem under the Fifth Amendment’s takings clause. To avoid the constitutional question, Glacier argues that the court must find a way to allow its tort lawsuit to be considered.

The Teamsters dispute Glacier’s characterization of the facts, but do not rely on their own characterization to justify a finding in their favor. First, they dispute that the court can, at this point in the proceedings, find that the strike was unprotected. They point to the NLRB general counsel’s complaint in the unfair labor practice case, which rests upon her assertion that the strike was protected. They then argue that Glacier’s invocation of the “local feeling” exception to Garmon preemption is both legally unsound and unwarranted. The Teamsters reject Glacier’s argument that the “local feeling” exception applies when conduct is arguably protected, pointing to precedent establishing that the exception is appropriate only when the strike conduct is arguably prohibited under the NLRA.

The Teamsters go on to argue that an expansion of any exception to Garmon preemption would upend federal labor policy and is unnecessary to protect the state’s and Glacier’s interests. The Teamsters point out that under extant law there is no danger that Glacier will be left without a remedy if, in fact, its characterization of the Teamsters’ conduct proves to be correct. If the NLRB eventually concludes in the pending unfair labor practice case that the Teamsters’ conduct rendered the strike unprotected, Glacier could then pursue its tort action. But, the Teamsters argue, if, instead, the court allows the Glacier suit to go forward before the NLRB acts, there is the risk of great harm to workers’ rights. If Glacier prevails in its suit and the NLRB then finds that the strike was protected, a conflict between state law and federal law will exist – an outcome, the Teamsters argue, Congress intended to preclude and that would eviscerate workers’ rights under the NLRA. Because an avenue for award of damages exists, the Teamsters argue there is no merit to Glacier’s takings clause argument.

The Biden administration filed a brief taking neither side – or taking both sides, depending on how one looks at it. The unusual nature of the government’s argument is driven by the chronology of fact-finding in this case. First, the government argues that Glacier is correct that the Washington Supreme Court erred in dismissing the tort action on the record before it at that time. That’s because, as a procedural matter, the government argues the court should have accepted Glacier’s characterization of the facts as true – that is, that the Teamsters intentionally destroyed Glacier’s property. There is no dispute among the parties that vandalism renders a strike unprotected. So, the government argues, the case should be remanded to the state court.

But the Biden administration disagrees with Glacier about what should happen next. Because in the time since the state court dismissed the case, the NLRB general counsel has done her own investigation, the government argues that it is no longer appropriate for the state court to rely on Glacier’s version of the facts. Instead, the question for the state court on remand should be what impact on the litigation the issuance of the NLRB complaint should have in light of the government’s assertion of the NLRB’s primary jurisdiction in assessing the protected status of strikes. The court has granted the government argument time.

Why is this case important? First, it marks another possibility that the court will overturn long-standing precedent. If the court decides the case in Glacier’s favor, it will be overturning decades of federal labor law preemption doctrine. Moreover, it will follow a string of cases over the past few years in which the court has reinterpreted precedent to constrain the protection of the NLRA and make it harder for workers to organize unions and collectively bargain. The government has offered a middle ground – if the court rejects that path, it will likely be viewed as once again taking an activist approach on the side of a corporation and against unions.

Second, the impact on the right to strike if the union loses may be significant. The Supreme Court has long recognized how central the right to strike is in protecting workers’ bargaining power. If employers have more leeway to argue that a strike has caused economic damage for which the union can be held liable, that right will be weakened. Even the threat of litigation, with its attendant costs, can have a chilling effect on the exercise of rights. At a time of historic levels of worker organizing and public support for unions, the outcome of this case has the potential to slow or reverse that momentum.

Recommended Citation: Sharon Block, Cement-truck drivers went on strike. A lawsuit by their company may pave the way for restricting workers’ rights., SCOTUSblog (Jan. 6, 2023, 11:27 AM), https://www.scotusblog.com/2023/01/cement-truck-drivers-went-on-strike-a-lawsuit-by-their-company-may-pave-the-way-for-restricting-workers-rights/