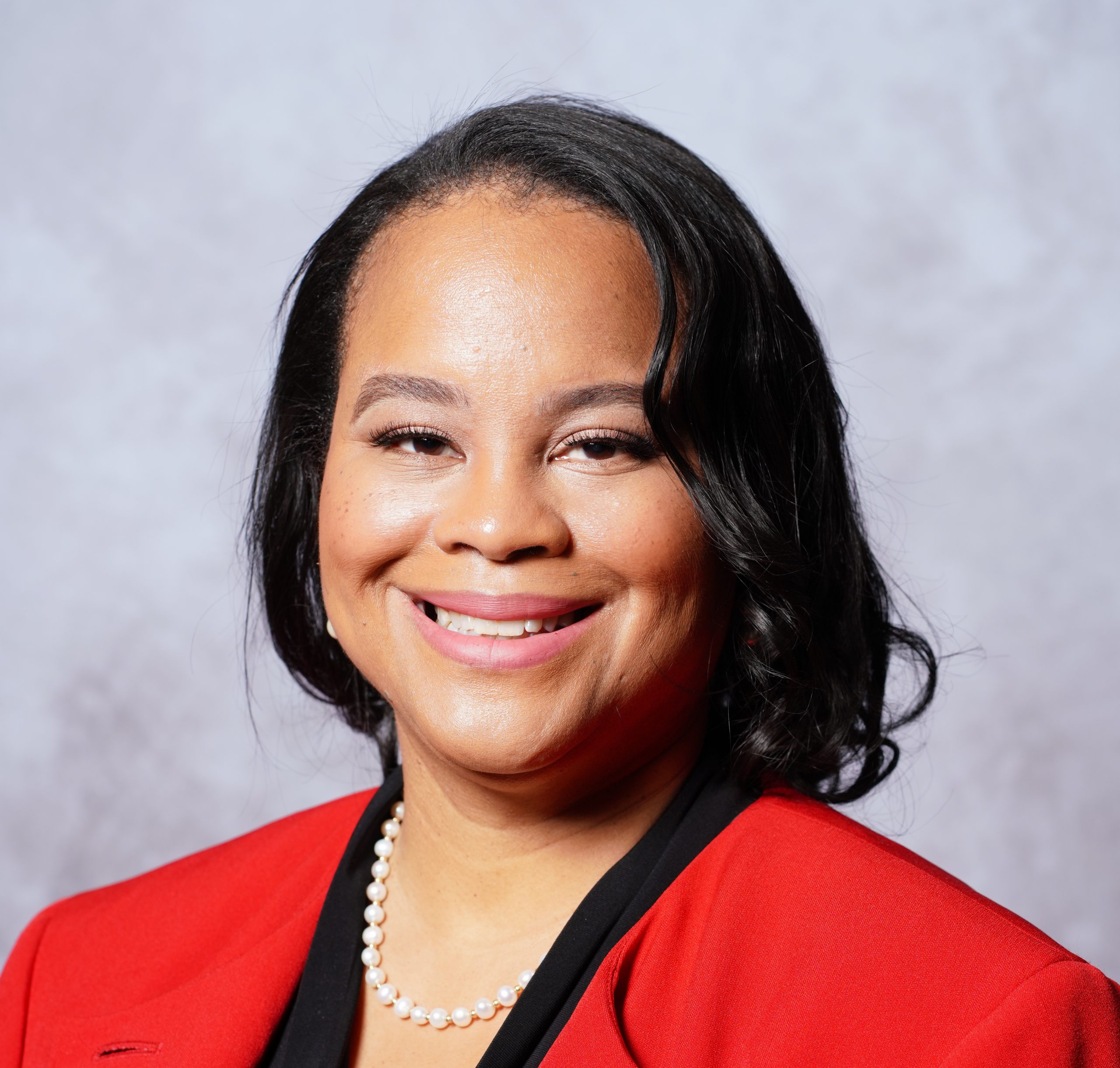 Danielle R. Holley is dean and professor of law at Howard University School of Law. She spearheaded an amicus brief supporting UNC and Harvard.

Leaders of historically Black colleges and universities filed an amicus brief in support of UNC and Harvard in the SFFA v. UNC and SFFA v. Harvard cases. As an HBCU leader who spearheaded this amicus brief effort, I felt it was important for the justices and the public studying this case to understand the position of historically black colleges and universities. I believe this perspective is important, because SFFA has argued that, if the Supreme Court strikes down race-conscious admissions, Black students will still be able to have access to higher education, and they suggest that HBCUs would be a place for Black students to essentially retreat to if PWIs (predominately white institutions) begin to exclude Black students. Justice Antonin Scalia also (in)famously echoed this argument in the oral argument of the Fisher case, where he suggested that Black students may be better off at “lesser schools.”

Why do HBCUs strongly support Harvard’s and UNC’s efforts to achieve racial diversity? First, the goal of all public and private universities should be to cultivate a diverse student body where students of all races are included and feel welcome. That goal cannot be achieved at institutions that historically discriminated against Black students unless they are permitted to consider race as one factor in a holistic admissions process. Our brief details the history of anti-Black racial discrimination at Harvard and UNC and demonstrates that race-conscious admissions have been a key intervention in remedying this discrimination.

HBCUs have a primary goal of making higher education available to Black students. This overall goal of Black students having access to every avenue of higher education means it is of critical importance that institutions such as Harvard and UNC, with long histories of excluding and marginalizing Black students, be permitted to consider race as one factor in a holistic review in order to ensure that their incoming classes are racially diverse and Black students can feel safe and welcome. Also, HBCUs were birthed out of the anti-Black, racially discriminatory histories of universities like Harvard and UNC. Thus, HBCUs are an important voice in fighting back against any attempt to go back to a system in which any university is racially isolated or hostile to Black students.

Contrary to SFFA’s suggestion, the fact that HBCUs provide a high-quality education to many Black students is no reason to conclude that race-conscious admissions policies are no longer needed at institutions like Harvard and UNC. HBCUs are selective and cannot accept every student who will be excluded from other universities if race is no longer considered as part of a holistic admissions process. SFFA’s suggestion that HBCUs can do so is, in essence, a call for re-segregation in higher education.

Finally, as Justice Ketanji Brown Jackson so eloquently articulated in a Voting Rights Act oral argument earlier this term, neither the Constitution — which from the outset discriminated against Black people, counting them as less than full persons and excluding them from core rights and economic self-determination — nor its historical application to education is color-blind. The equal protection clause was adopted specifically to redress centuries of enslavement of Black people and anti-Black discrimination. We hope the justices keep this historical context and perspective in mind as they consider these cases.