In a dispute over uncashed MoneyGram checks, Delaware faces the ire of 30 other states 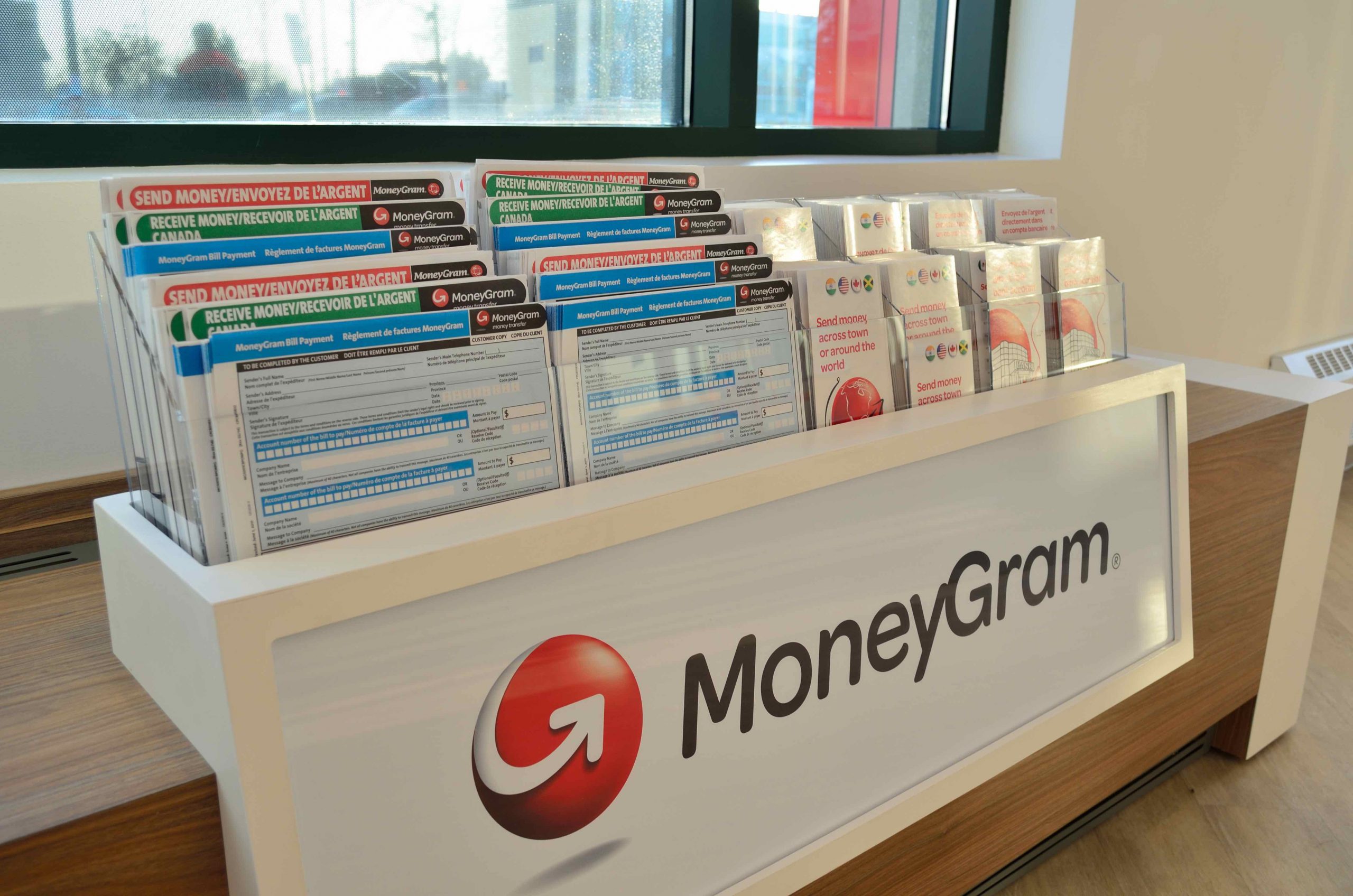 Financial products on display at a MoneyGram store. (Photo via Wikimedia Commons)
Share

The fate of hundreds of millions of dollars in unclaimed money may depend on the Supreme Court’s interpretation of the term “money order” in an arcane 1974 federal statute.

On one side is Delaware. On the other side are 30 other states. In the middle is MoneyGram, the world’s second-largest money-transfer company. The 30 states are challenging Delaware’s practice of taking funds associated with certain checks that were issued by MoneyGram, sold around the country, and never cashed.

The case, known as Delaware v. Pennsylvania and Wisconsin, will be the second case argued on Monday, the opening day of the 2022-23 term.

Under a legal principle known as escheatment, states can take possession of unclaimed or abandoned property located within their borders. But when it comes to intangible property (such as uncashed checks), states sometimes argue about which state is entitled to the proceeds when the intended recipient’s location is unknown.

For Delaware, the issue is especially important because many businesses are incorporated there. Some of those businesses, including MoneyGram, deal with large amounts of unclaimed funds, and Delaware routinely claims those funds under its escheatment laws. Unclaimed property accounted for 8% of the state’s revenue in 2021.

The dispute at the Supreme Court involves a category of financial products that MoneyGram calls “official checks.” These checks are prepaid financial instruments that can be purchased at banks or credit unions and are used to transmit funds to a named payee.

If, however, the payee doesn’t cash the check, the funds can become unclaimed property.

A 1974 law, known as the Disposition of Abandoned Money Orders and Traveler’s Check Act, governs certain unclaimed financial products. Specifically, unclaimed funds that are “payable on a money order, traveler’s check, or other similar written instrument (other than a third party bank check)” go to the state in which the financial instrument was purchased.

If an unclaimed financial product does not qualify as a money order, traveler’s check, or similar instrument, the statute does not apply, and a set of court-made rules determines where the money goes. Under the Supreme Court’s 1965 decision in Texas v. New Jersey, the money often goes to the state in which the issuer of the financial product is incorporated. In this case, that’s Delaware.

The 1974 statute does not define “money order,” “traveler’s check,” or “third-party bank check.” Nobody argues that MoneyGram official checks are traveler’s checks. The quarrel is over the scope of the statute’s other terms. Both sides invoke principles of statutory interpretation and assemble evidence about how the terms were used in commerce in the 1970s.

The 30 states challenging Delaware argue that MoneyGram official checks are a type of money order, as that term was understood in 1974. At the time, the states say, the ordinary meaning of money order was “a prepaid draft issued by a post office, bank, or business entity used to transmit money to a named payee.” MoneyGram official checks fit that definition, even though MoneyGram doesn’t label the checks as money orders. And even if the products don’t technically qualify as “money orders,” the states continue, they are “similar written instruments” that still are covered by the statute.

A decision in their favor, the states argue, would serve a core purpose of the 1974 law: distributing unclaimed funds equitably among the states. In contrast, they say, Delaware is currently reaping a “windfall” by taking funds from unclaimed MoneyGram official checks, regardless of where those checks were sold. “By virtue of MoneyGram’s choice to incorporate in Delaware, that State has received hundreds of millions of dollars in unclaimed property,” the states write.

Delaware offers a narrower definition of money order. In 1974, Delaware says, the term referred to a specific commercial product that was expressly labeled as a money order and typically used by customers without bank accounts to pay small debts like utility bills. Today, MoneyGram commonly sells prepaid products that carry the label “money order” at drug stores, supermarkets, and other retailers, as well as some banks.

The company’s official checks, Delaware insists, are a wholly separate product. They can be purchased only at financial institutions, and they typically are used by customers transferring large sums of money. Indeed, Delaware continues, MoneyGram official checks qualify as “third party bank checks” and thus are explicitly exempt from the statute’s reach.

Delaware argues that its approach would provide clarity and predictability for consumers, sellers of financial products, and states. “Delaware’s test for identifying money orders and traveler’s checks — by the label on the instrument — is precisely the type of bright-line rule that this Court prefers for escheatment,” the state argues.

Because this case is a dispute between states, it falls under the court’s original jurisdiction — a narrow class of cases that must be filed directly in the Supreme Court. As is typical in such cases, the justices appointed an independent arbiter, known as a special master, to conduct fact-finding and issue recommendations. The special master, Senior Judge Pierre Leval of the U.S. Court of Appeals for the 2nd Circuit, sided with the 30 states after finding their arguments “far more persuasive” on the issue of whether MoneyGram official checks are money orders. Leval, however, declined to adopt a firm definition of the term “money order” (and urged the Supreme Court to do the same) because, he wrote, doing so could have unforeseen consequences for other types of financial products not at issue in the case.

Recommended Citation: James Romoser, In a dispute over uncashed MoneyGram checks, Delaware faces the ire of 30 other states, SCOTUSblog (Oct. 3, 2022, 12:00 AM), https://www.scotusblog.com/2022/10/in-a-dispute-over-uncashed-moneygram-checks-delaware-faces-the-ire-of-30-other-states/