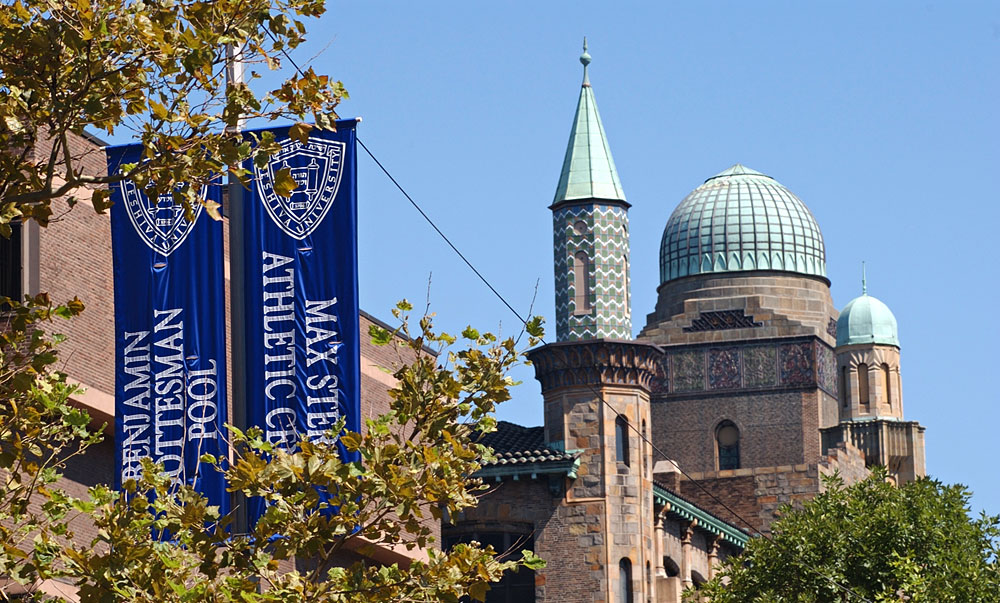 Five days after Justice Sonia Sotomayor temporarily put on hold a New York state court ruling that directed Yeshiva University to approve an official “Pride Alliance” student club, the full Supreme Court reinstated the state-court ruling for now and directed the university to go back to the state courts to try to obtain relief.

But a dissent by four of the court’s conservative justices indicated that the student club’s victory could ultimately be short-lived. Justice Samuel Alito wrote that, if the Supreme Court were to take up the case on the merits, the university would likely prevail on its claim that recognizing the LGBTQ group would violate its religious beliefs. He was joined by Justices Clarence Thomas, Neil Gorsuch, and Amy Coney Barrett.

The five-justice majority acknowledged that the case could end up back before the justices after the university jumps through procedural hoops. The majority’s brief order went out of its way to note that the university may return to the Supreme Court if it does not obtain a quick ruling in its favor from New York’s appellate courts.

Although they did not publicly record their votes, the four-justice dissent means that the two remaining conservative justices, Chief Justice John Roberts and Justice Brett Kavanaugh, must have joined their three liberal colleagues – Sotomayor and Justices Elena Kagan and Ketanji Brown Jackson – in voting to deny the university’s request. The order denying the request indicated that the majority saw procedural problems with intervening in the dispute at its current stage.

The dispute began last year, when a group of students and former students filed a lawsuit in a New York trial court, alleging that Yeshiva’s refusal to recognize an LGBTQ advocacy and support club violated New York City’s human rights law. That law prohibits “public accommodations” – that is, places that are open to the public – from discriminating based on sexual orientation and gender identity.

Yeshiva University, located in New York City, has three undergraduate schools and four graduate schools. It describes itself as combining “the knowledge of Western civilization and the rich treasures of Jewish culture.” It enrolls students of all religious backgrounds.

The state trial court agreed with the students and ordered the university to recognize a Pride Alliance club.

After the New York appeals courts declined to put the trial court’s ruling on hold, Yeshiva came to the Supreme Court, calling the ruling an “unprecedented intrusion into church autonomy.”

The students seeking recognition for a Pride Alliance club urged the justices to stay out of the dispute, arguing that the trial court’s ruling was not a final judgment and that the Supreme Court lacked the jurisdiction to block it while state-law questions remained unresolved.

Yeshiva’s request went first to Sotomayor, because she is initially responsible for emergency appeals from the geographic region that includes New York. On Sept. 9, Sotomayor put the state court’s ruling on hold – a move likely intended to give the justices more time to consider the university’s request. In a brief order, Sotomayor indicated that the ruling would be frozen “pending further order” from her or from the full court.

In an unsigned order released late Wednesday afternoon, the court lifted Sotomayor’s earlier order and denied Yeshiva’s request to block the state court’s ruling. Unlike many of the orders that the court issues in emergency appeals, Wednesday’s order outlined the justices’ reasoning. It appears, the court wrote, that the university has “at least two” paths that it can pursue in the New York appeals courts to block the trial court’s ruling. But if the state courts do not fast-track the university’s appeal or grant temporary relief, the court explained, it can come back to the Supreme Court.

Alito, joined by Thomas, Gorsuch, and Barrett, argued that the court should have intervened immediately. “It is our duty to stand up for the Constitution even when doing so is controversial,” Alito wrote. Leaving the trial court’s ruling in place, he wrote, will require Yeshiva to “make a ‘statement’ in support of an interpretation” of Jewish law “with which the University disagrees.” That “loss of First Amendment rights for even a short period,” Alito continued, will permanently injure the university.

“At least four of us are likely to vote to grant” review if the university loses on its First Amendment arguments on appeal, Alito added, “and Yeshiva will likely win if its case came before us.” “A State’s imposition of its own mandatory interpretation is a shocking development that calls out for review,” Alito continued.