Dobbs, Obergefell, and “the critical moral question posed by abortion” 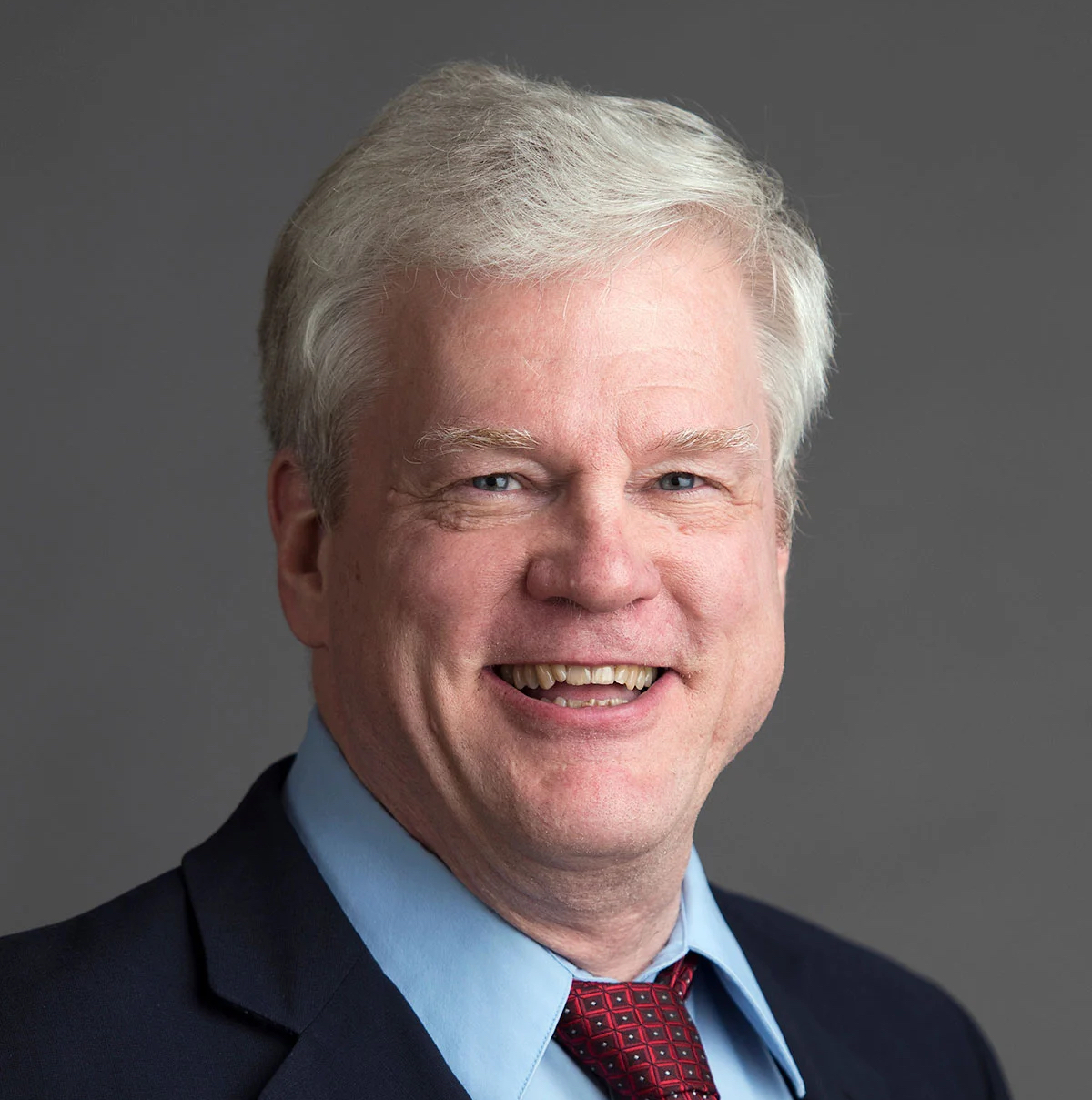 Stephen G. Gilles is a professor of law at Quinnipiac University School of Law.

Grant him Glucksberg’s “deeply rooted in our history and tradition” test for implied fundamental rights, and Justice Samuel Alito’s Dobbs opinion abolishing the constitutional right to an abortion is irrefutable. But as the Dobbsdissenters objected, Alito ignored the fact that Obergefell v. Hodges — the court’s most recent implied rights case – expressly refused to use the Glucksberg test, which it found “inconsistent with the approach this Court has used in discussing other fundamental rights, including marriage and intimacy.” Obergefell’s approach, as the Dobbs dissenters point out, holds that “applications of liberty and equality can evolve while re­maining grounded in constitutional principles, constitu­tional history, and constitutional precedents.”

Alito’s silent treatment of Obergefell might seem puzzling, because his opinion repeatedly insists that nothing in it undermines Obergefell’s right to same-sex marriage, Griswold’s right to contraception, or any of the other implied fundamental rights the court has recognized. Importantly, however, the Dobbs opinion does not rely solely on constitutional principles and tradition. Like Obergefell, Alito’s opinion treats “constitutional precedents” as evidence of constitutional meaning. After demonstrating that a constitutional abortion right fails to satisfy the Glucksberg test, he asks “whether a right to obtain an abortion is part of a broader entrenched right that is supported by other precedents.” Alito answers that the abortion right finds no support in precedent, because abortion is critically different from every other fundamental right, including contraception. That argument is convincing on its own terms, supported by Obergefell’s reasoning, and unrebutted by the dissent.

Consider Alito’s description of how abortion differs from contraception and other recognized fundamental rights: “Abortion destroys what [Roe and Casey] call ‘potential life’ and what the law at issue in this case regards as the life of an ‘unborn human being.’” Abortion therefore poses a “critical moral question”: whether and when the fetus has the status of a human being whose life society is morally obligated to protect from abortion. Roe and Caseyacknowledged that because it destroys the fetus, abortion is “inherently different” (Roe) and “a unique act” (Casey). For that very reason, both decisions conceded that the state has an “important and legitimate interest” in protecting fetuses that it does not have in preventing contraception. Yet instead of giving due legal effect to this difference, which Dobbs holds “sharply distinguishes” abortion from contraception, Roe and Casey expanded procreative liberty from Griswold’s right to prevent pregnancy by contraception to the right to terminate it by abortion. Alito concludes that neither Griswold nor any other precedent supports Roe’s arrogation of the power to decide this “profound moral issue.” The Constitution leaves it to the people and their elected representatives to enact abortion laws that accord with their resolution of that issue.

Although Alito did not use Obergefell in making this argument, Obergefell’s reasoning strongly supports it. In extending the right to marry to same-sex couples, Obergefell, like Roe and Casey, built on a fundamental right the court had already recognized. But Obergefell did so only after asking whether “the basic reasons why the right to marry has long been protected” now “apply with equal force to same-sex couples” – and finding that they did. Roe and Casey, by contrast, failed to ask whether the reasons for recognizing the right to contraception “apply with equal force” to the right to elective abortion. Instead, Roe and Casey described the importance of the woman’s liberty interest in abortion, found it comparable in importance to the interests protected by contraception and other fundamental rights, and recognized a fundamental abortion right on that basis alone. Only after positing the abortion right did Roe and Casey consider what weight to give the state’s interest in fetal life, for the limited purpose of delimiting the right to elective abortion at viability.

True, women seek abortions for the same reasons they use contraception: to avoid the burdens of pregnancy, childbirth, and motherhood. But the radical difference on which Alito relies – the fact that abortion destroys the living fetus — shows that the analogy is defective. The state’s acknowledged interest is in each individual fetus, not in fetuses as an endangered species of “potential” humans, or a stockpile of future citizens. Consequently, when a fetus is aborted, the state’s interest in protecting that individual “fetal life” is completely and irrevocably frustrated. The reasons for contraception do not “apply with equal force” because they are offset by the irreparable harm inherent in every pre-viability abortion. Obergefell’s reasoning thus confirms that constitutional reproductive liberty ends at the line between contraception and abortion.

Echoing Casey, the Dobbs dissent argues that “the right to terminate a pregnancy arose straight out of the right to purchase and use contraception.” Because a woman’s decisions about contraception and abortion are “central, in the same way, to her capacity to chart her life’s course,” the dissenters endorse Casey’s conclusion that the state cannot “resolve the moral questions raised ‘in such a definitive way as to deprive the woman of all choice.’” For them, the Constitution requires that the woman, not the people, resolve the moral question abortion poses.

Alito’s response is devastating. By adhering to the balance Roe struck and Casey reaffirmed, Alito points out, the dissent “would impose on the people a particular theory about when the rights of personhood begin.” That theory, adopted in Roe, is that “the Constitution requires the States to regard a fetus as lacking even the most basic human right – to live – at least until an arbitrary point in a pregnancy has passed.” Stare decisis aside, the dissent’s defense of that theory depends almost entirely on its claim that if the right to use contraception is fundamental, the right to abortion must also be fundamental. But that bare assertion is undermined by the dissent’s admission that abortion poses a profound question about whether the fetus has the moral status of an unborn human being, and its total failure to identify any comparable question posed by contraception. Dobbs correctly holds that a right to abortion finds no support in our legal tradition or in the court’s other fundamental-rights precedents.