The right to fear, in public: Our town square after Bruen 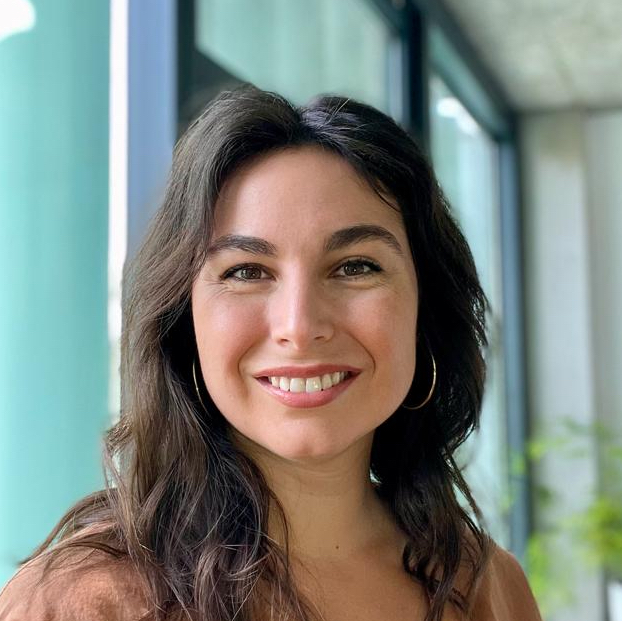 Last week, the juris doctors of the Supreme Court looked at the gun violence epidemic in our country and prescribed more of what we already have in abundance: fear.

In recognizing a constitutionally protected right to carry a handgun in public for self-defense, the court is telling us all that we are unsafe, but our elected representatives cannot rely on evidence-backed solutions to this violence. Instead, we must defend ourselves with deadly force. This response does not seek to present a thorough discussion of the failings in Bruen. Time, and the collective brain trust of my more experienced colleagues, will bring these to light. Instead, I seek only to point out a few of the ways that the court has moved our country in a dangerous direction, in reckless disregard for the safety of our communities and our democracy.

In his opinion, Justice Clarence Thomas returns multiple times to the theme that somehow the Second Amendment has fallen into disfavor before the courts — that the means-end scrutiny of the now-defunct two-step analysis relegated to legislators and eventually judges the decision of whether protecting the right is “really worth insisting upon.” This theme has become popular among gun rights advocacy groups, though it has been thoroughly discredited.

One wonders whether Thomas himself is more fearful of the scientific method than of a town square full of guns, as there can be no doubt that he misunderstands it. Early in the opinion he tells us that public health research showing the efficacy of a certain law at reducing gun deaths, which could previously be used to defend gun regulations passed to protect public safety, was the government merely “posit[ing].” Justice Samuel Alito’s concurrence makes a similarly unscientific rebuke of data-driven analyses, but with an extra callous flair. “Why, for example, does the dissent think it is relevant to recount the mass showings that have occurred in recent years?” Alito asks. “What is the relevance of statistics about the use of guns to commit suicide?” Thomas’ newly-imposed methodology, however, requires government to make a “demonsrat[ion]” of history — and the court to reason by analogy. In so doing, he has untethered our public safety from the research that shows us how to protect it.

In further demonstration of his misunderstanding of the power of science to inform legislative judgments to the benefit of public safety, Thomas recycles a point made by Alito in McDonald v. City of Chicago, back in 2010: that the Second Amendment “is not the only constitutional right that has controversial public safety implications.” (Alito was referencing constitutional protections that attach for criminal defendants alongside an acknowledgment that those protections could cause danger to the public.) To whatever extent that point held water in McDonald, it strains credulity here.

The public safety implications of the right the court announced last week are far from controversial. As social scientists and public health researchers wrote in an amicus brief, “[T]he evidence overwhelmingly demonstrates that unregulated possession of firearms leads to increased fatalities and other socially harmful consequences.” Beyond anti-scientific, it is straightforwardly cold-hearted to compare the ushering forward of predictable, violent deaths affecting entire communities, with the possible danger of the occasionally freed criminal defendant inherent in a criminal justice system that strives to protect possible innocence over false determinations of guilt.

Perhaps we can forgive Thomas, at least in part, for his discomfort with scientific reasoning by acknowledging the persuasive power of marketing. Impossible to ignore in this new deadly stalemate that we find ourselves in, is that this fear sells one thing: guns. For decades the gun industry has been pushing its ever-profitable “Big Lie”: convincing Americans that guns make us safer, when in actuality they do just the opposite.

Beyond the refusal to acknowledge the scientific evidence showing the dangers inherent in the “guns everywhere” world this decision seeks to manifest, conspicuously lacking is any clear expression of the important balance struck by our common law principles of what constitutes lawful self-defense. Thomas speaks passively — very much in the abstract — about the need for a handgun in case of “confrontation.” Not once does he make reference to the personbeing confronted or, importantly, the circumstances that would make killing — yes, killing a person — in such a confrontation lawful.

The majority’s neglect of these considerations leaves the impression of an endorsement of private violence and vigilantism by judicial fiat. Baked in is also the implication that handguns are not dangerous, merely because they are not unusual. But, as Giffords Law Center pointed out in our amicus brief, in our modern state the institutions of government are presumed to hold the monopoly on the use of deadly force to maintain order, subject to the due-process protections and other mechanisms of transparency and accountability. There is bold irony in the court’s callous allusion to the dangers of constitutional protections for the accused, while simultaneously inviting violence, for which a determination of lawfulness will depend on such protections.

At the very least, the court took pains to insist that the mere act of being armed in public does not cause terror in the people. In this context, one can only hope that the court will hold itself and the lower courts to this analysis of the historical record — faulty as the analysis may be. To find otherwise would mean that guns serve as both the reason and the justification for the deadly self-defense. Fear begets fear begets violence. And contrary to the justices’ dry discussion of confrontation, this argument is not hypothetical: It has already been made in a trial where self-defense was successfully raised.

With more guns in our public squares, we are likely to see more violence, more fear, and greater gun sales, exacerbating our already devastating epidemic of violence. There are many gun safety laws that survived constitutional scrutiny in Heller‘s wake and will continue to do so in Bruen‘s. But we will be faced with relitigating them, using a methodology untethered to the true thrust of our need to regulate firearms: public safety.