Returning regulation to the states, and predictable harms to health 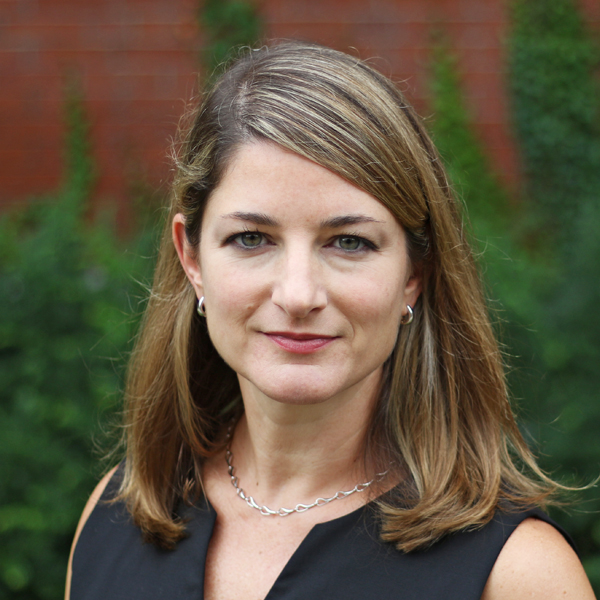 “[T]he Constitution does not confer a right to abortion. Roe and Casey must be overruled, and the authority to regulate abortion must be returned to the people and their elected representatives.” With this holding, the Dobbs majority deepened state-by-state health inequities by upending a 50-year understanding that the 14th Amendment protects a right to privacy that includes access to abortion, among other intimate decisions. Already, Dobbs has produced legal instability and increased the risk of avoidable harms to both individual and public health.

Under Dobbs, judges will decide the fate of state abortion restrictions with a “rational basis review” standard, not Casey’s heightened “undue burden” test. This minimal test requires government action to have a legitimate purpose and the law in question to be rationally related to that purpose. Occasionally, “rational basis with teeth” finds laws lack even a legitimate purpose – Lawrence v. Texas held criminal “deviant intercourse” laws violated the 14th Amendment under rational basis review. The Dobbs dissent rightly predicted that discovering what kind of abortion regulation is “legitimate” will lead to even more abortion litigation. Whether rational basis review will have “teeth” is a major open question.

One way to examine legislative goals is to consider whether they are supported by data. Public health is a field dedicated to averting risk of harm, and organizations like the World Health Organization, American Medical Association, American College of Obstetricians and Gynecologists, and American Public Health Associationhave deemed abortion to be “essential” reproductive care because it protects maternal and child health. Research shows, in both the U.S. and globally, laws restricting access to abortion have adverse health effects and lead to more pregnancy-related deaths. Unintended pregnancies and abortions increasingly have been concentrated among poor women and women of color in the U.S. and around the world. In the U.S., maternal mortality is drastically higher for Black women. However, studies indicate abortions do not decrease in places that constrain access; rather, people risk their lives to obtain prohibited care, increasing rates of illness, injury, and death, especially for low-income people.

And research shows unplanned pregnancies that must be carried to term are not only more likely to cause harm to physical and mental health, they also increase socioeconomic harms in the short and long term. Additionally, travel distance is a known barrier to care that jeopardizes health, which the court recognized in 2016 in Whole Woman’s Health v. Hellerstedt. People from states with restrictive regimes, like Oklahoma, already are traveling to states that protect access. (Justice Brett Kavanaugh’s Dobbs concurrence noted that the constitutional right to travel cannot be restricted by states – they are trying.) Further, medical care is undermined when health care professionals are uncertain how abortion restrictions affect pregnant patients, even when they are diagnosed with life-threatening conditions like cancer.

Despite extensive evidence, nearly half of states have limited abortion access. Thirteen have “trigger laws” enacted after 1973 that forbid doctors from providing abortions upon the court overturning Roe, half of which have sprung into effect. Nine states had laws pre-dating Roe banning abortion that were never removed from the books. And in recent years, states enacted other measures like Mississippi’s “fetal heartbeat” law restricting abortion very early in pregnancy, such as at six weeks, before many people realize they are pregnant. Other state restrictions include laws that target abortion providers with onerous and unnecessary regulations, limit the reasons that abortions may be obtained, or require physicians to provide scripted information that falsely links abortion to breast cancer. These laws threaten providers with civil or criminal punishments, like loss of their license to practice medicine. Dobbs may open the door to criminalizing patient behavior too. Most federal courts stopped implementation of such state actions until now, but Justice Samuel Alito’s opinion appeared to approve of these kinds of restrictions.

On the other hand, 16 states protect access to abortion through various methods, such as state constitutional amendments and laws that protect the right to privacy, state supreme court decisions interpreting equal protection to include reproductive care, and statutes that protect access to reproductive care. Some states, like California, pay for low-income patients’ care. Other states, like Connecticut, made “safe havens” for people who travel to seek care. Florida is a hybrid, with the courts holding that the state constitution protects access to abortion yet laws that restrict it.

The Women’s Health Protection Act, which would protect the health of pregnant people (including the decision to obtain an abortion), could overcome state variability but has little chance of becoming federal law. Yet, as the dissent noted, Dobbs does not prevent the federal government from regulating abortion, even though Justice Clarence Thomas argued that the federal Partial Birth Abortion Ban Act may have exceeded Congress’ power to regulate interstate commerce when the court upheld the ban in 2007. Conversely, congressional Republicans may attempt national abortion bans under the new minimum standard of review. Federal funding policy could also be on the table, such as the Hyde Amendment’s limited payment for abortion in Medicaid, which only pays for abortion in the case of rape, incest, or threat to the life or health of the pregnant person.

As of 2020, medication abortion became the most common method in the U.S. The COVID-19 pandemic drove the FDA to relax its protocols to allow doctors to prescribe through telemedicine and permit medication to be mailed without in-person consultation. States also want to prevent use of medication abortion, but state obstruction will result in conflict with federal law. In addition to FDA regulation, the mail is a U.S. service, and states will have a hard time preventing the mailing of pills to their residents.

Reliance on states to regulate health has decreased somewhat over time, in part because state politics and divergent regulatory schemes resulted in a national patchwork of access to all kinds of health care. This variability has a measurable downside: Research shows ZIP code is a predictor of individual, family, and population health, economic status, and longevity. State of residence often dictates access to care, and location will matter more now that abortion is “returned to the people.” States are enacting laws that may not ultimately pass the basic rule that a law must have a legitimate purpose that is rationally related to the goal of the law, but in the meantime, for patients and providers alike, confusion will reign, and preventable harms will occur.