A small, procedural win for prisoners challenging a state’s method of execution 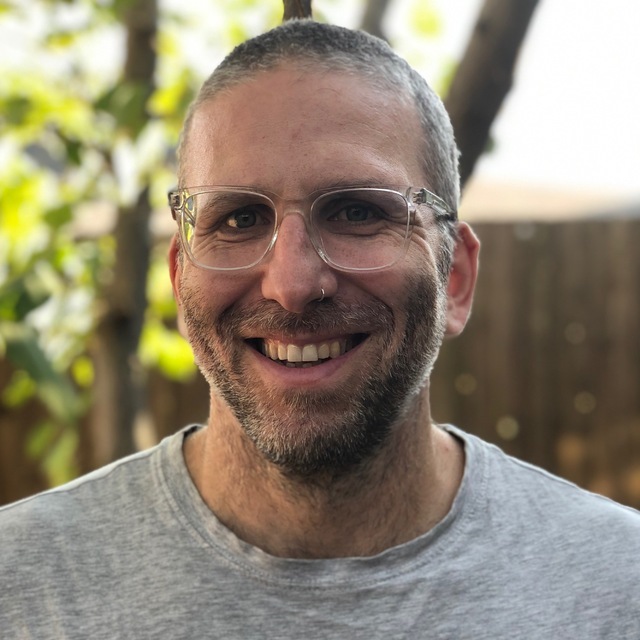 On Thursday, a divided Supreme Court held that prisoners making Eighth Amendment challenges to a state’s execution method can proceed under 42 U.S.C. § 1983; they are not forced into federal habeas litigation that is procedurally doomed. Nance v. Ward was a 5-4 decision, with an opinion authored by Justice Elena Kagan and joined by Chief Justice John Roberts, as well as Justices Stephen Breyer, Sonia Sotomayor, and Brett Kavanaugh. For many state prisoners, had the court decided the case the other way, even timely and meritorious Eighth Amendment claims would trigger no federal remedy.

Some background on the case is in order. Challenges to sentence implementation often go through 42 U.S.C. § 1983, but claims that necessarily imply the invalidity of a conviction or sentence are said to be “Heck-barred” and must be diverted to the federal habeas channel. The logic is that prisoners who want to argue that they are unlawfully confined — the core function of the federal habeas privilege — cannot avoid the federal habeas restrictions simply by styling the challenge as a Section 1983 claim. (A Section 1983 claim alleges a constitutional violation by a state official.)

The Heck bar is a big deal to death-sentenced prisoners who challenge execution methods, because those challenges almost always ripen after the first round of federal habeas litigation finishes. And if the execution-method litigation requires a second round of federal habeas litigation, it will be procedurally barred under 28 U.S.C. § 2244(b). In short, if the execution-method litigation is Heck-barred then there can be no federal remedy. By definition, the Heck bar precludes Section 1983 remedies, and the successive-petition rules bar habeas relief.

The issue in Nance was forced by the court’s 2019 decision in Bucklew v. Precythe, which required Eighth Amendment claimants who made execution-method challenges to plead a “feasible and readily implemented alternative.” Michael Nance, who is on death row in Georgia, pled a firing squad, which would have required the state to amend its execution-implementation provision. Is the claim Heck-barred on the ground that the claim necessarily implies the invalidity of the sentence?

The Supreme Court said no, holding that Eighth Amendment execution-method litigation can proceed under Section 1983. The court repeatedly emphasized that, to trigger the Heck bar, the Section 1983 claim must necessarily imply the invalidity of the sentence. And it held that the invalidity of the death sentence is not necessarily implied when a change in execution method requires legislative amendment. The opinion offers several reasons, among them that Georgia and other states routinely make legislative modifications to their execution-method statutes, so there is little reason to treat the existing provisions as immutable. (This assertion is the point of departure for the dissenters.)

The court also refused to activate the Heck bar in this scenario because, it reasoned, its Section 1983 sentence-implementation decisions — including conditions-of-confinement cases challenging overcrowding or substandard medical care — often require that the state make some statutory change or appropriation. The court also noted that, if Georgia had prevailed, that result would imply that Ramirez v. Collier — a Section 1983 case in which the court held just three months ago that a condemned prisoner’s spiritual adviser could pray and otherwise administer rites in the execution chamber — was wrongly decided. That is because the Ramirez claimant’s right to spiritual-adviser access required Texas to change its execution-implementation law. (But Texas had to change a regulation, not a statute.)

The court’s opinion was also thick with concern about what a Heck bar would do to the consistency of Eighth Amendment enforcement. In the dissent’s world, prisoner claimants would proceed under Section 1983 if they were facing execution in states with a legislatively authorized alternative, and prisoners in other states would go through federal habeas. That Eighth Amendment enforcement would “depend on the vagaries of state law” bothered the majority as a policy matter. The court also explained that such vagary-dependent remedies would “threaten[] to undo” the commitment the court made in Bucklew, which assured state method-of-execution claimants that the outcome of their cases would not depend on states’ decisions about which execution methods to authorize.

The court concluded with a gesture to the familiar topic of timeliness. The opinion went out of its way to make clear that the court was not approving dilatory litigation: “In recognizing that § 1983 is a good vehicle for a claim like Nance’s, we do not for a moment countenance ‘last-minute’ claims relied on to forestall executions.”

Justice Amy Coney Barrett dissented, and was joined by Justices Clarence Thomas, Samuel Alito, and Neil Gorsuch. Barrett focused on whether “a grant of relief to the inmate would necessarily bar the execution” — the precise quote from an important precedent, and a test that differs slightly from one that centers on whether the relief would necessarily invalidate the sentence. And for the purposes of determining whether the execution was necessarily barred, Barrett wrote that she would analyze only “state law as it currently exists.” (Emphasis in original.) Because Nance pled an alternative that was not covered under the Georgia statute, Barret and the dissenters would have concluded that the requested relief necessarily precluded that execution and that the claim was therefore Heck-barred.

Responding to the court’s concerns about how her preferred rule would make the vehicle “depend on the vagaries” of state law, Barrett insisted that such variation was an “unremarkable consequence of federalism.” In other words, that variations in state authorization would alter the scope of federal remedies was not a noteworthy feature of a system involving multiple sovereigns that “made different choices about how to define punishment.”

In the end, Nance offers a clear rule: Claimants can present Eighth Amendment challenges to execution method through a Section 1983 vehicle. The alternative was to entirely sideline federal remedies. In the end, however, condemned prisoners probably find the win to be cold comfort. They are exceedingly likely to lose their Section 1983 litigation anyways.