Justices to consider yet another Medicare-reimbursement dispute 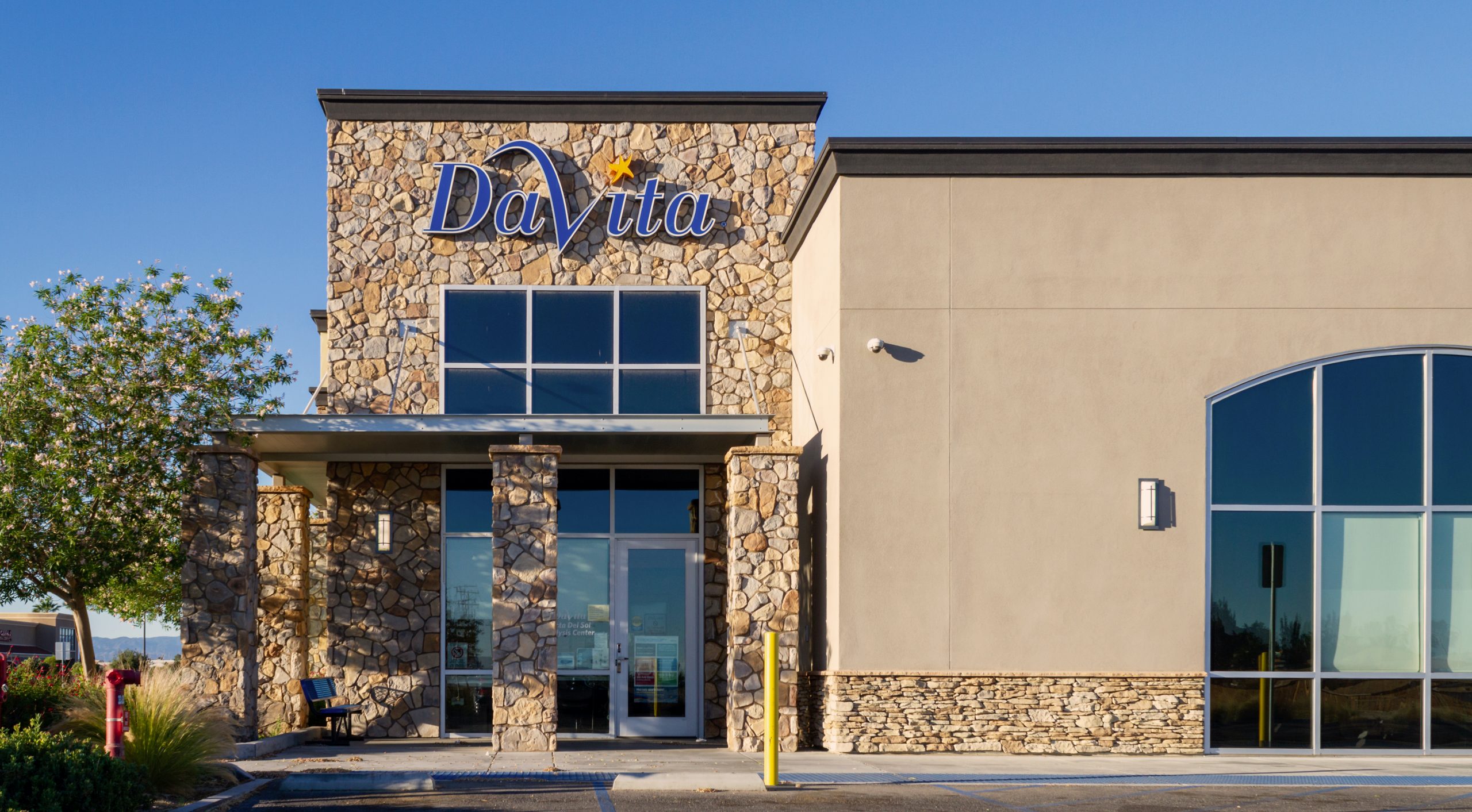 DaVita is one of two dominant providers of outpatient dialysis services in the United States. (Felipe Sanchez via Shutterstock)
Share

The framework allocates responsibility to pay for dialysis care between secondary insurers and Medicare. In the first stage, group health plans that cover patients are the primary payers for dialysis during the first 30 months after a diagnosis of end-stage renal disease. Crucially, during that period, those group health pans cannot “take into account” the patient’s eligibility for Medicare, and the plans cannot “differentiate in the benefits” they provide between “individuals having end stage renal disease and other individuals” based on “the existence of end stage renal disease, the need for renal dialysis, or in any other manner.” After that 30-month period, Medicare becomes the primary payer. The concern that motivates those anti-differentiation provisions is that Congress did not want group health plans to force their customers off their plans onto Medicare by lowballing the costs of dialysis during the 30-month period for which they would be primarily responsible.

The dispute in this case is between DaVita, one of the two dominant providers of outpatient dialysis services in the United States, and Marietta Memorial Hospital, a small Ohio hospital that operates an employer health plan. In substance, DaVita is unhappy because Marietta has set a relatively low reimbursement rate for dialysis services.

As these things go, the textual dispute between the parties is quite simple. For Marietta, the only relevant fact is that it compensates for dialysis services at the same rate whether the patient has end-stage renal disease or not. Because the Medicare statute does not require it to set any particular reimbursement rate, DaVita has no just complaint about that rate being relatively low. And because Marietta treats all dialysis patients precisely the same, it has not in any way differentiated between individuals who have end-stage renal disease and those who do not.

DaVita, by contrast, argues that Marietta has set up its plan specifically to differentiate the treatment afforded patients with end-stage renal disease, emphasizing that 99.5% of all outpatient dialysis DaVita provides goes to those patients. Essentially, DaVita argues that by mistreating the class of those who need outpatient dialysis, Marietta is in every practical way mistreating those with end-stage renal disease.

DaVita emphasizes two aspects of Marietta’s plan. First, Marietta does not recognize any in-network providers for outpatient dialysis; thus, all treatment is reimbursed at lower out-of-network rates, which also typically require patients to pay first for the treatment and later seek reimbursement from their insurance companies. Second, even among out-of-network providers, Marietta has especially disadvantageous rules for outpatient dialysis. For other providers, it reimburses at the “reasonable and customary” rate, the “amount … providers in the area usually charge.” Because DaVita is one of the largest providers in the country, its rate is almost by definition the amount providers in the area usually charge. But Marietta has a special rule for outpatient dialysis, under which it pays 87.5% of the Medicare rate, a rate that already is considerably less than the market cost of the treatment.

It also is relevant, DaVita contends, that those few patients without end-stage renal disease who receive outpatient dialysis are unlikely to receive it for any extended period of time, whereas end-stage renal disease patients will receive dialysis every week for as long as they live. Thus, Marietta’s reimbursement rules are especially likely to burden those with the disease.

Much of DaVita’s textual argument hinges on the prohibition on differentiation in “any other manner,” with DaVita contending that the particular design of these provisions, even though they treat end-stage renal disease patients and others the same on their face, has the systematic effect of disadvantaging those patients and almost nobody else.

I can see three likely themes for the argument. The first comes from the lower court’s acceptance of DaVita’s argument as a “disparate impact” reading of the statute. Some of the justices are likely to be unsympathetic with any “disparate impact” ruling. Another possibility is that the “99.5%” fact – that the class receiving adverse treatment is almost precisely identical with the class Congress wants to protect – will motivate several of the justices to support DaVita. A third possibility is that the decision of the United States to support Marietta will motivate the justices to accept its pricing. They might expect the United States to support DaVita if this really would have any substantial likelihood of driving dialysis patients off private plans and onto Medicare. Only the argument will tell us more about that.