Justices will hear arguments on Jan. 7 in challenges to Biden vaccine policies 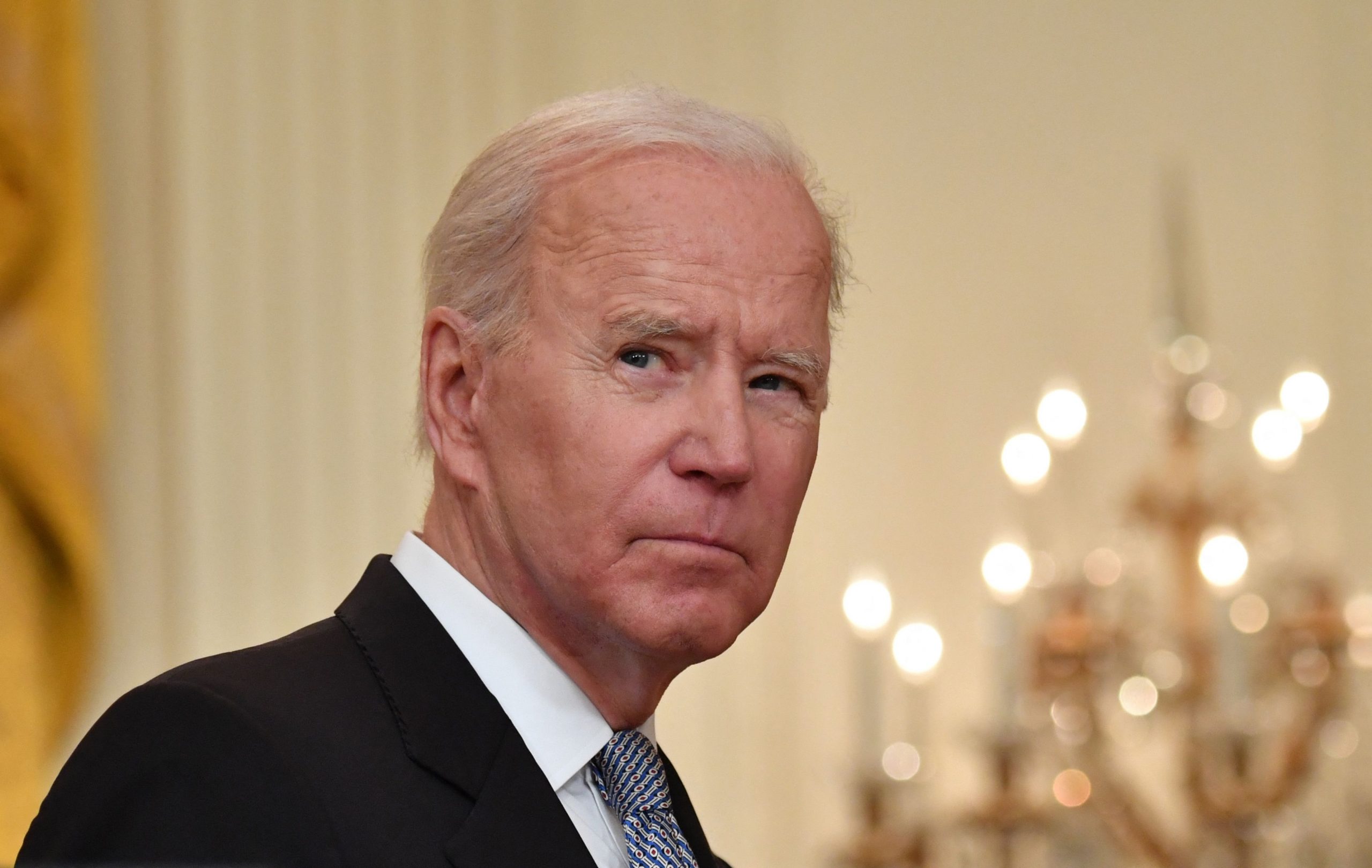 With COVID-19 cases surging across the country, the Supreme Court fast-tracked two disputes over the Biden administration’s efforts to expand vaccinations. In an unusual move, the justices announced on Wednesday night that they will hear oral arguments on Jan. 7 on two federal policies: a vaccine-or-test mandate for workers at large employers, and a vaccine mandate for health care workers at facilities that receive federal funding.

The cases came to the court last week on an emergency basis, and the formal question in both disputes is whether the government should be allowed to enforce the policies while litigation challenging them continues. But the justices’ views on whether to grant emergency relief will likely be influenced by their views on the merits of the underlying challenges themselves.

The Occupational Safety and Health Administration issued the vaccine-or-test mandate on Nov. 5. It requires all employers with more than 100 employees to mandate that those employees be either fully vaccinated against COVID-19 or be tested weekly and wear masks at work. Several challenges to the rule were filed around the country, by (among others) business groups, religious groups, and Republican-led states, arguing that the mandate exceeds OSHA’s authority. The U.S. Court of Appeals for the 5th Circuit temporarily put the mandate on hold in November, but the challenges were consolidated in the U.S. Court of Appeals for the 6th Circuit, which reinstated the mandate last week.

The challengers went quickly to the Supreme Court, filing over a dozen separate requests asking the justices to block the 6th Circuit’s ruling. The justices on Wednesday night set two of those requests for oral argument – one filed by a group of trade associations and the other by a group of states, led by Ohio – on a highly expedited basis. The 6th Circuit’s ruling reviving the mandate will remain in force until the Supreme Court acts on the challengers’ request, although OSHA has indicated that it will not issue citations for failure to comply with the rule until Jan. 10 at the earliest.

The Biden administration also came to the court last week, asking the justices to allow it to temporarily enforce a rule issued by the Department of Health and Human Services that requires all health care workers at facilities that participate in the Medicare and Medicaid programs to be fully vaccinated against COVID-19 unless they are eligible for a medical or religious exemption. Lower-court rulings blocked the administration from enforcing the vaccine mandate in approximately half of the states. The justices will hear argument on whether those rulings should remain in place.

Shortly after receiving the emergency requests last week, the court set a deadline of Dec. 30 for responses in both disputes. The decision on Wednesday to hear oral argument on the emergency requests came as somewhat of a surprise: It seemed more likely that the court would dispose of the requests with a brief order, as it normally does on the so-called “shadow docket.” Instead, and perhaps in response to criticism of the increased use of the shadow docket to litigate major policy disputes, the justices fast-tracked the cases for oral argument, as they have already done twice this year when fielding requests for emergency relief in the battle over Texas’ controversial abortion law and a request by a Texas inmate to have his pastor touch him and pray out loud during his execution.