In our federalist system, states can regulate public carry 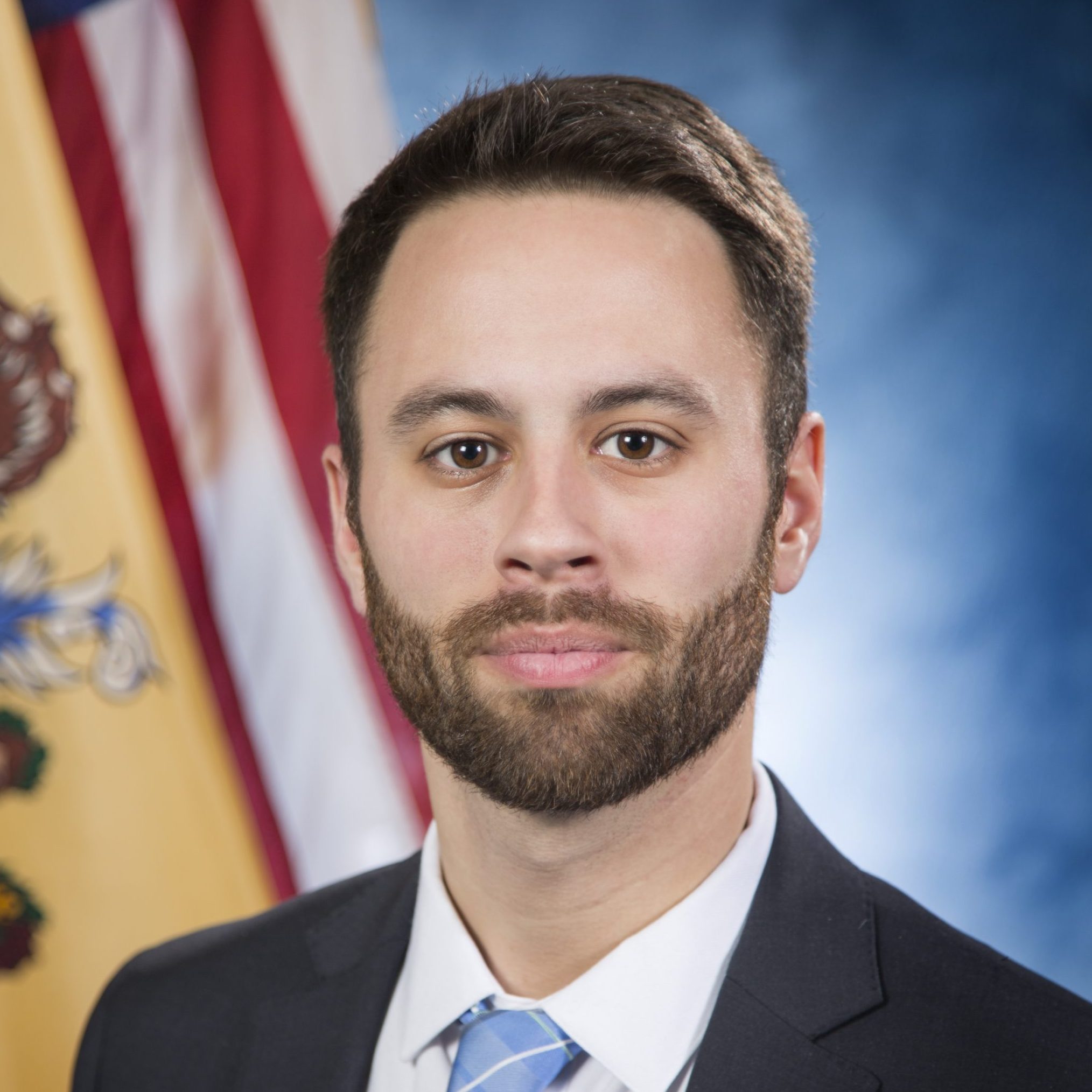 Jeremy Feigenbaum is the state solicitor of New Jersey.

Building on a centuries-long tradition of regulating the public carrying of firearms, New York State places careful limits on whether and when individuals may carry weapons in public. New York is hardly alone in doing so; today approximately one quarter of Americans live in states that maintain these laws. Although the challengers in New York State Rifle & Pistol Association v. Bruen seek the invalidation of all such statutory provisions — and demand the entire United States live under a single, unlimited public-carry regime, from the most rural area to the densest urban centers — the Constitution requires no such result.

Instead, the constitutional rule is clear: States remain free to make these policy choices for themselves, in response to the unique and divergent public-safety and law enforcement needs they have. In the modern era, states are no stranger to suits challenging their policies. But the Supreme Court has held firm to three important jurisprudential touchstones that, in the run of cases, protect the states’ ability to legislate in accordance with the needs of their diverse populations and remain accountable to them: history, public safety, and federalism. These three considerations are neither inherently conservative nor liberal, and instead provide critical tools for reviewing democratically enacted laws in a federalist system. They dictate the result here.

First, history matters, in this context as in any other. District of Columbia v. Heller took into account the rarity of the D.C. handgun ban in considering that law’s validity, finding few laws in history had so severely regulated firearm possession in the home. But the converse is equally true: A state law that boasts a historical pedigree will rarely be invalidated under the Constitution. After all, as Heller put it, the Second Amendment codified a “pre-existing right,” and did not invalidate the developed legal tradition of firearm safety laws that predated the adoption of the Constitution. As recounted most exhaustively by Judge Jay Bybee in his opinion in Young v. Hawaii, and as explained helpfully in the amicus brief from former Judge J. Michael Luttig in this case, the Anglo-American legal tradition has for centuries included limits on the public carrying of weapons, a tradition imported immediately into the colonies, and which existed to protect the public from harm. If history served as the basis for invalidating a regulation of firearms in the home, history should also serve as the basis for a ruling upholding the careful regulation of firearms in public.

Second, public safety matters too, which is no doubt why there is such a long tradition of public-carry regulation by states. The Supreme Court has held that the states’ most important duty is the protection of its citizens, and in all manner of contexts — as under the First Amendment and the Fourteenth — courts allow states to adopt new regulations that sufficiently advance that public-safety interest and are tailored to it. That is essential here, especially to a densely populated state. As police chiefs from the country’s most populous and densest urban centers have noted in amicus briefs (including Newark and New York City, among others, in this very case), public statements, and legislative testimony, introducing more firearms onto our streets demonstrably increases the risk of public violence and therefore changes the nature of our public spaces. A road-rage incident on the New Jersey Turnpike can quickly become violent. A fight in Times Square can turn lethal. The safety of law enforcement could be threatened. And police-community interactions that today are routine suddenly become high-risk for everyone involved. Not every state sees the issue in this way, but not every state deals with the particular law enforcement concerns that New York, New Jersey, and other states with densely populated centers confront.

Third, federalism continues to play a vital role. In these polarized times, it has never been more important to allow the democratic branches to resolve difficult public-safety questions for themselves, and to adjust those policies as new evidence comes to light or as the demands of their populace change. And it has never been more important to allow the states to do so in accordance with their own needs. The simple truth is that what works in a rural region in Alaska may not work in an urban center in New York or New Jersey, and state legislatures are far better situated to sift through local safety evidence and hear from local law enforcement than a single national court. As Judge Frank Easterbrook so eloquently put this point, the Constitution itself enshrines the “central role of representative democracy” and demands respect to the divergent choices of our legislatures. The question of how best to protect individuals from firearm violence in public is vexing and controversial, and states will not agree on the optimal policy. But the Constitution does not require that we do.

The Supreme Court has long relied on these basic touchstones to allow the democratically elected leaders across our country to tailor local laws to local needs. While the Second Amendment certainly places important limits beyond which states cannot go, it does not demand a single, court-ordered, public-safety regime on public carrying. States must be allowed to continue canvassing evidence from their local experts and law enforcement leaders, and make challenging and varied legislative judgments about the way to protect residents from gun violence in public, just as states have done since the Founding.