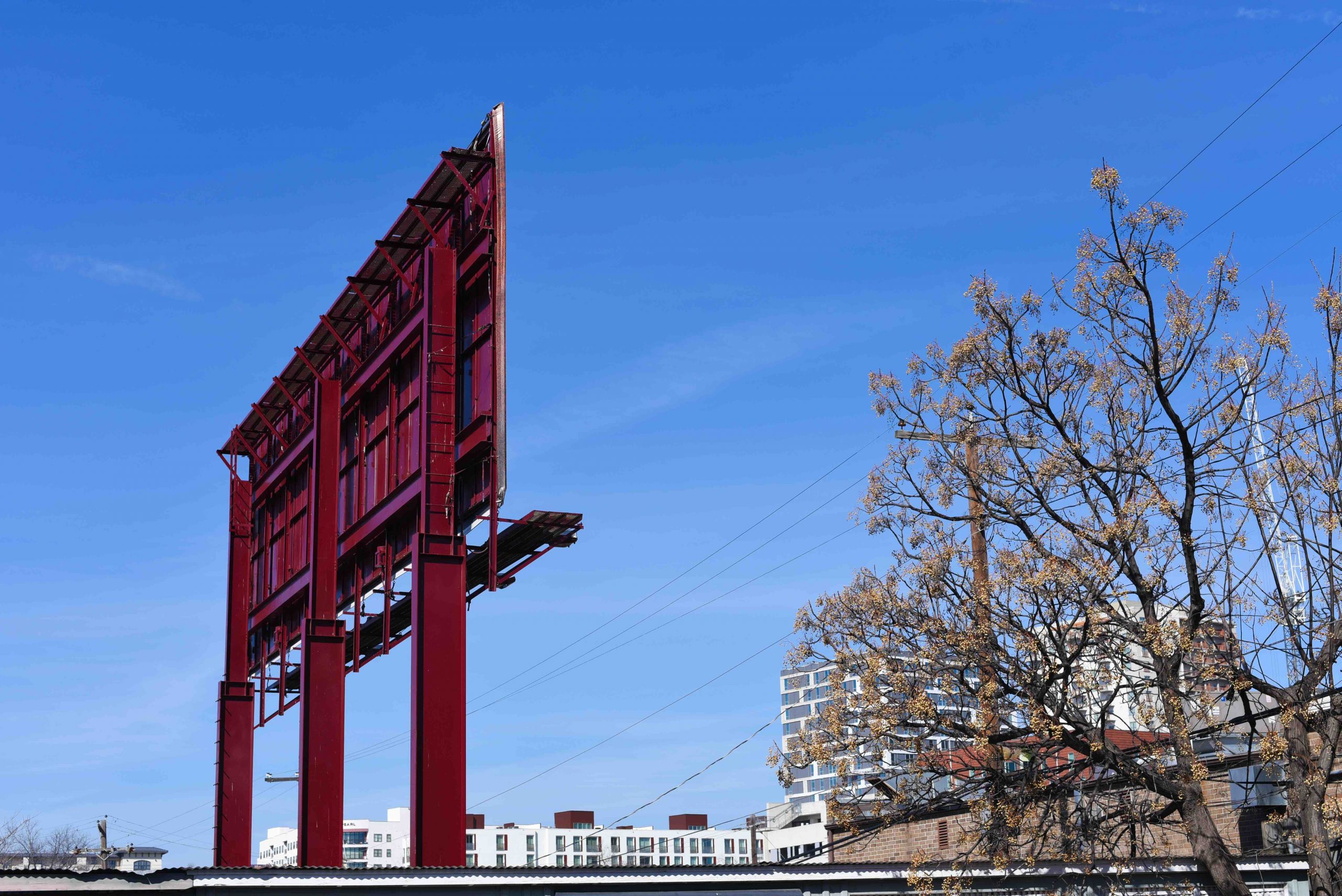 A billboard in Austin, Texas. (maleo113 via Shutterstock)
Share

In 2015, the Supreme Court unanimously agreed that an Arizona town could not impose different restrictions on the display of temporary signs based on the messages they conveyed. The justices did not agree on the rationale for their ruling in Reed v. Town of Gilbert, however, and Justice Elena Kagan warned that the Supreme Court could become “a veritable Supreme Board of Sign Review.” On Wednesday, that board will be in session.

The case, City of Austin v. Reagan National Advertising of Texas, is a challenge to a city ordinance that treats signs differently depending on whether they have a connection to the site where they are located.

Reagan National is a family-owned outdoor advertising company with billboards in and around Austin, Texas. In 2017, the company applied to the city for permits to convert existing billboards to digital displays, which allow them to change the images that are shown every few seconds.

The city denied Reagan National’s applications. It explained that the ordinance barred the company from converting the off-premises billboards to digital. Reagan National went to court, arguing that the city’s ban on digitizing “off-premises” signs (while allowing digitization of on-premises signs) violated the First Amendment. A second company, Lamar Advantage Outdoor Co., later joined the case, where it too argued that the ban was unconstitutional.

A federal district court rejected the companies’ arguments, but the U.S. Court of Appeals for the 5th Circuit reversed. The court of appeals explained that because someone would have to “read the sign” to determine whether a sign advertises activities located on or off the premises, the city’s sign ordinance regulates speech based on content and therefore is subject to – and fails – the most demanding constitutional test, known as strict scrutiny. The city appealed to the Supreme Court, which agreed in June to weigh in.

Defending its ordinance, the city explains that it enacted its sign ordinance to deal with the “problems of esthetic blight and traffic hazards posed by the proliferation of signs,” and digital billboards in particular. The 5th Circuit’s ruling, the city contends, “upends a long tradition in sign regulation of drawing a distinction between on- and off-premises signs.”

The city tells the justices that nothing in their opinion in Reed requires them to subject the city’s sign ordinance to strict scrutiny. Reed, the city argues, made clear that whether an ordinance regulates speech based on its content hinges on “whether the law distinguishes between topics or viewpoints.” For example, the city notes, the ordinance at issue in Reed treated political signs better than ideological signs, and it treated ideological signs better than signs advertising nonprofit or religious events. By contrast (and as the federal government, which filed a “friend of the court” brief supporting the city, also asserts), the mere fact that an official must read the sign to determine whether it is on- or off-premises does not make the law content-based and therefore trigger strict scrutiny. This is confirmed, the city adds, by Justice Samuel Alito’s concurring opinion in Reed, which emphasized that sign regulations that distinguished between on- and off-premises signs would not be content-based.

Requiring courts to “read the sign” would, more broadly, subject many state and local regulations to strict scrutiny, the city posits. For example, the city suggests, efforts to restrict signs “advertising a one-time event” would be subject to strict scrutiny, because officials would be required to read the sign’s message to make that determination. “Faced with the choice between allowing an unlimited number of signs or prohibiting all signs,” the city cautions, “States and localities are likely to choose the more speech-restrictive option.”

The appropriate constitutional standard of review for its sign ordinance is a less restrictive test, the city writes, known as intermediate scrutiny, because the ordinance is content-neutral: It examines only the “relationship between the sign and its location.” The ordinance advances the city’s interest in promoting safety and esthetics, and it is “properly tailored to the particular dangers of off-premises advertising”: It bars the creation of new off-premises billboards and bars existing billboards from converting to digital, which is more distracting. But it continues to allow on-premises signs, existing off-premises signs and other messages, such as television and radio commercials.

In their brief on the merits, Reagan National and Lamar Advantage sing the praises of billboards as “unique in offering affordable opportunities for messages to reach a vast and unfiltered audience.” What’s more, the companies tell the justices, in this age of competing media loyalties, “billboards deliver messages to all passersby in a geographic area, without the preselection involved in newspapers, television, or social media.” Digital billboards multiply this effect, the companies emphasize, giving advertising companies the opportunity to display more messages “without increasing the number of permanent structures dotting the landscape.”

The companies defend the 5th Circuit’s decision, writing that, just as in Reed, the sign ordinance’s distinction between on- and off-premises signs rests on the content communicated by the sign – that is, whether the signs advertise businesses or activities located on or off the site where the sign is located. For example, the companies observe, “a restaurant could advertise its food” on a digital sign on its premises, “but it could not encourage its patrons to get vaccinated.”

Because the distinction is not content-neutral, the companies conclude, it must be subject to strict scrutiny – which it so clearly fails that even the city does not argue that it can pass it. Even if the city’s interests in safety and esthetics are compelling, the companies reason, the ban on digitization of off-premises signs is not narrowly tailored to advance those interests. There is no reason, the companies say, that digitizing the “limited number of grandfathered off-premises signs” would harm those interests more than allowing the digitization of on-premises signs, which the city does not restrict.

Even if intermediate scrutiny applies, the companies continue, Austin’s sign ordinance fails that as well. Although safety and aesthetics may be “significant government interests,” the companies acknowledge, there is a mismatch between those interests and the ordinance’s ban on digitizing off-premises signs. The city has already placed limits on the number of off-premises signs, the companies note, and it can address any concerns about distractions from digital signs in the same ways that other state and local governments have, such as by mandating longer display times for each message or limiting the brightness – which it has not done for on-premises signs.