Dobbs and the undue burdens of pre-viability abortion bans 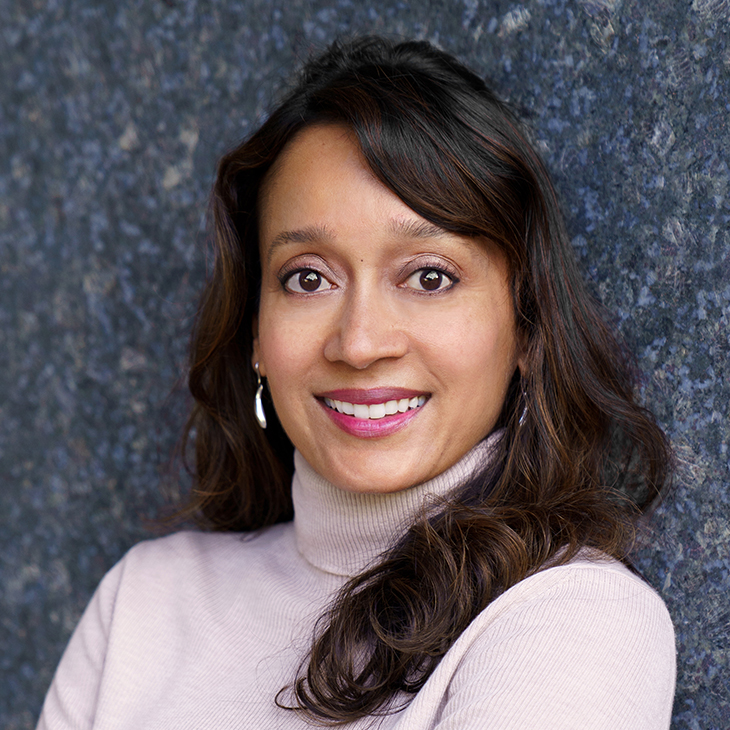 This article is part of a symposium on the upcoming argument in Dobbs v. Jackson Women’s Health Organization. A preview of the case is here.

Maya Manian is a visiting professor at American University Washington College of Law.

The Supreme Court is poised to make momentous changes to the law on abortion rights. Since the 1973 decision in Roe v. Wade, the court has repeatedly reaffirmed that states cannot ban abortion before fetal viability, which is typically around 24 weeks of pregnancy.

In 2018, Mississippi passed a law banning abortion after 15 weeks of pregnancy with very limited exceptions. Federal courts struck down the Mississippi abortion ban, basing their decision on 50 years of consistent precedent asserting that abortion prior to viability is constitutionally protected.

After federal courts struck down the 15-week abortion ban, Mississippi asked the Supreme Court to intervene — opening up a serious challenge to the right to abortion before viability. In Dobbs v. Jackson Women’s Health Organization, the court appears likely to overrule longstanding precedent that pre-viability prohibitions on abortion are unconstitutional.

Meanwhile, in 2021, Texas passed Senate Bill 8, making it unlawful for physicians to provide abortion care if they detect cardiac activity in an embryo, which typically occurs at about six weeks of pregnancy. This ban is also clearly unconstitutional, but because it is enforced not by state officials but by private citizens the law presents procedural complexities that the Supreme Court will soon address. While the court claimed to be stymied by procedural questions when it refused to delay implementation of the Texas six-week abortion ban, the Dobbs case goes to the heart of substantive legal rules protecting abortion rights.

In both the Mississippi and Texas cases we are faced with a fundamental question: Where will the court draw the line on access to abortion care? In Dobbs, Mississippi argues that the court should overturn Roe v. Wade, or in the alternative, that the court should uphold prohibitions on abortion at 15 weeks of pregnancy on the assumption that this timeframe suffices for women to access abortion care and therefore does not amount to an undue burden (the legal standard for abortion regulations established in Planned Parenthood v. Casey).

To the contrary, upholding a 15-week abortion ban would be a dramatic reversal of longstanding precedent and impose undue burdens on thousands of pregnant people. We now have good data on the harms suffered by women unable to access abortion care from the Turnaway Study, a nation-wide study conducted by researchers at the University of California San Francisco. The Turnaway Study followed people who were seeking abortion care either just under or just over the time limits of 30 abortion facilities across the country. Some women were just in time to get an abortion; others were turned away and later gave birth.

Data shows that roughly 70,000 patients in the United States receive abortion care after the first trimester each year. Empirical research tells us a lot about why people seek abortion care after the first trimester. People with health complications later in pregnancy and people whose financial or romantic situations have worsened seek second-trimester abortion care. In addition, some people do not realize they are pregnant in the first trimester but seek abortion care as soon as they discover the pregnancy. The Turnaway Study found that a significant number of women seeking second-trimester abortions were already in their second trimester when they first realized they were pregnant. Young women who have never been pregnant and women who conceived the pregnancy despite using a hormonal method of contraception are more likely than other women to be late in discovering their pregnancy.

If the Supreme Court in Dobbs decides to reverse the viability rule and lower the limit to 15 weeks, thousands more women will be unable to get the abortion care they feel they need. The Turnaway Study shows that denial of wanted abortion care will harm those women’s physical health, economic security, and aspirations for themselves and their families. Study participants who were denied an abortion experienced long-lasting physical health harm from carrying the pregnancy to term, including two women in the study who were denied abortion care and died following childbirth. Other women who carried the unwanted pregnancy to term had long-lasting economic insecurity from trying to raise a child without the resources they felt they needed. The Turnaway Study also found that women denied abortions were less likely than those who received them to achieve other aspirational plans, including providing for their existing children and having children later under better circumstances.

These harmful impacts of limiting access to abortion care must be understood through the framework of reproductive justice. As Dorothy Roberts has explained:

[R]eproductive justice [is] a framework that includes not only a woman’s right not to have a child, but also the right to have children and to raise them with dignity in safe, healthy, and supportive environments. This framework repositioned reproductive rights in a political context of intersecting race, gender, and class oppressions.

As we await the Supreme Court’s decision in Dobbs, we should keep in mind who will be most impacted by the court’s gutting or outright overruling Roe.

In its Dobbs brief, Mississippi argues that contraception reduces the need for access to abortion care. Yet, the Supreme Court has also undermined efforts to reduce health disparities in access to contraception, which also disproportionately impacts low-income populations and people of color. As has been increasingly reported in recent years, the United States is facing a maternal mortality crisis, and data shows that this crisis is borne disproportionately by Black women. People’s needs for and access to contraception, abortion, and pregnancy-related care are linked, and race and class health disparities are apparent across the spectrum of reproductive health care. The maternal mortality crisis may very well worsen if abortion access is further cut back since studies show that legal restrictions on abortion and rates of maternal mortality are related.

At this point, we can only guess where the court will draw the line on abortion rights. One possibility is for the court to eventually strike down the Texas six-week ban, but uphold the Mississippi law and allow states to ban abortion pre-viability at 15 weeks. A split approach to these two cases would allow the court to claim that it is not outright overruling Roe v. Wade, and instead is merely tweaking the rules — even though the court would be reversing the longstanding rule that abortion cannot be banned prior to viability. Chief Justice John Roberts seems likely to prefer this approach since it offers the appearance of taking a more moderate stance on abortion and could help to bolster some justices’ recent assertions that they are not “partisan hacks.”

A second possibility is that the court will outright overturn Roe v. Wade and uphold both the Mississippi and Texas abortion bans. If Roe falls, people living in over 20 different states that will ban or severely restrict access to abortion will either have to travel across state borders to obtain abortion care or carry the unwanted pregnancy to term­ — with all the resulting physical and economic burdens that follow.

What hangs in the balance in Dobbs is the health and economic security of thousands of people, and in particular the most marginalized groups of pregnant people.