Supreme speed: The court puts abortion on the rocket docket 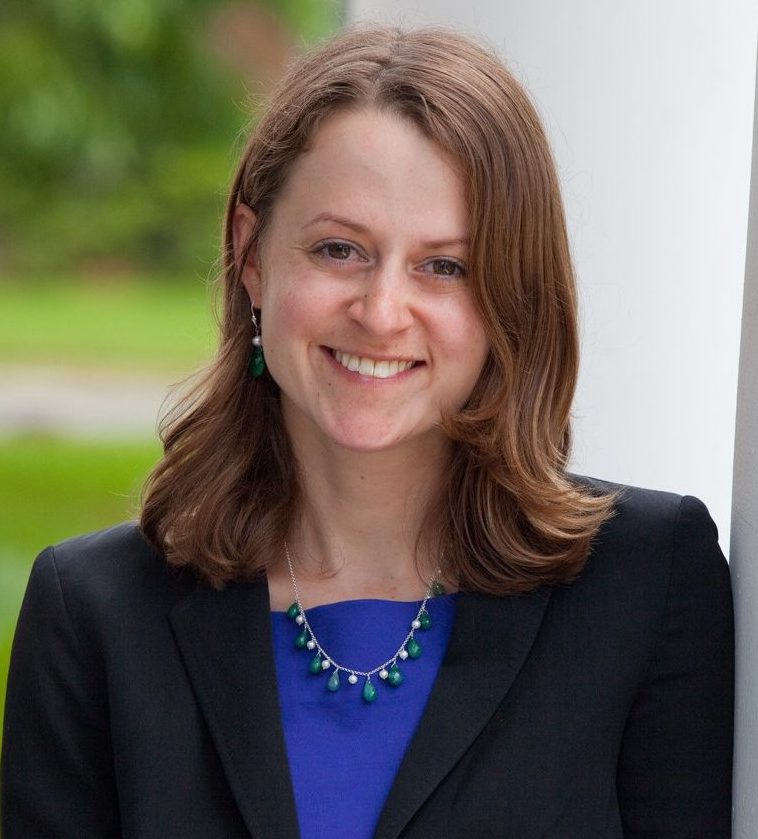 Mary Ziegler is a law professor at Florida State University and the author of Abortion and the Law in America: Roe v. Wade to the Present.

The litigation surrounding S.B. 8, the Texas law that bans abortion after about six weeks of pregnancy, has been many things, but never ordinary.

The law itself, which outsources enforcement to literally any private citizen, is unique. Many states have criminalized abortion after a doctor could detect fetal cardiac activity, but Texas authorized lawsuits against abortion doctors and anyone else who “aids or abets” them. This strategy was designed to frustrate pre-enforcement challenges and put abortion providers out of business. In the past, when Texas required clinics to comply with the rules governing ambulatory surgical centers and mandated that doctors have admitting privileges at a nearby hospital, many clinics closed, never to reopen, even after the Supreme Court ultimately held those laws to be unconstitutional. Allowing S.B. 8 to go into effect, its supporters hoped, would have the same effect.

Texas invoked sovereign immunity to shield itself from suit. Under Ex parte Young, plaintiffs can seek injunctions against government officials charged with enforcing potentially unconstitutional laws. Abortion providers sued a range of lawmakers, judges, and Mark Lee Dickson, an anti-abortion activist. But Dickson disclaimed any intent to bring a lawsuit under S.B. 8, and Texas claimed that none of the state officials were proper defendants because the law gives them no role in directly enforcing the ban.

Shortly before Sept. 1, when S.B. 8 was scheduled to take effect, the providers came to the Supreme Court with an emergency application seeking to block the law. The court remained silent for more than 24 hours, thereby letting the law go into effect. Then, late at night on Sept. 1, the court issued a cryptic order denying the providers’ request for an injunction. The vote was 5-4. In dissent, Chief Justice John Roberts described S.B. 8 as “unprecedented.”

The same, of course, was true of the Supreme Court’s response. The court signed off on a law that its framers described as an attempt to circumvent rights recognized by the federal judiciary. More remarkably still, the court treated S.B. 8 as a matter of no great urgency.

As I wrote at the time, delay and indifference defined the court’s initial response to S.B. 8. Not so anymore.

Last week, the court took up two challenges to S.B. 8. One, brought by abortion providers, asked the justices to weigh in on “whether a state can insulate from federal-court review a law that prohibits the exercise of a constitutional right” by delegating enforcement to private citizens.

The court also granted a separate petition from the Justice Department. The United States, which until now had never brought a challenge to a state abortion restriction, argued that S.B. 8 interferes with its sovereign interest in ensuring that states recognize federal constitutional rights. DOJ also argued that the law raises preemption concerns by threatening the work of federal agencies, employees, and contractors who might offer abortion services.

In addition to granting the providers’ petition, the court will address whether the United States may sue the state of Texas, “state officials,” and “private parties” to “prohibit S.B. 8 from being enforced.” And rather than sitting on its hands, the court set a breakneck pace. It ordered an accelerated briefing schedule and set a date for oral arguments in both cases just 10 days from when the court agreed to hear them — a near record reminiscent only of the court’s speed in resolving the 2000 presidential election in Bush v. Gore.

Tea-leaf readers will find the court’s actions difficult to parse. The court again let S.B. 8 remain in effect. If the justices believe this law is unconstitutional, letting it linger seems strange. For many, the effects of S.B. 8 will be irreversible — for pregnant women seeking abortions and for clinics that will struggle to reopen. But the court is clearly in a hurry, which seems strange if the justices see nothing concerning about S.B. 8’s scheme. And in contrast to the previous 5-4 split, this time only Justice Sonia Sotomayor dissented from the court’s willingness to let the law remain in force. It seems unlikely that Roberts, Justice Stephen Breyer, and Justice Elena Kagan are any more at peace with the S.B. 8 scheme now than they were in early September. Perhaps they remained silent because they are confident that the law will not be in effect much longer.

It is not even clear whether the court will address the core substantive question: whether this court believes a six-week abortion ban is unconstitutional — and, by implication, whether Roe v. Wade and Planned Parenthood v. Casey are still good law. The grant in the Justice Department case is vague enough that it would allow consideration of the merits. The providers’ petition — which asks whether a state “can insulate from federal court review a law that prohibits exercise of a constitutional right” — builds in the question of whether S.B. 8 violates a constitutional right. On the other hand, the court did not take up Texas’ suggestion in the Justice Department’s case to explicitly reconsider Roe and Casey. Most likely then, the court will resolve only procedural questions about S.B. 8 and will do so quickly — perhaps before the court even hears oral argument on the constitutionality of Mississippi’s 15-week abortion ban in early December.

What seems clear is that the justices are taking S.B. 8 seriously now. Respect for the gravity of the issue had long been the hallmark of the court’s abortion jurisprudence, which recognized the dignity of life in the womb and the importance of pregnant women’s interests in equality and autonomy. In the court’s response to S.B. 8, that respect was nowhere to be found. The court’s indifference was even more breathtaking because of what S.B. 8 represents — other states could easily use a similar scheme to frustrate the exercise of everything from the right to bear arms to religious liberty.

The S.B. 8 litigation has damaged the court. Aside from polls showing the court’s reputation in freefall, the justices themselves have seemed unusually defensive. In the past month and a half, several have taken to the microphone to insist that they are not, in the words of Justice Amy Coney Barrett, “partisan hacks.”

Many dismissed the justices’ promises to be above politics, and with reason. In its first iteration at the high court, the S.B. 8 litigation suggested not only that politics influenced the outcome but that the justices treated abortion, an issue of great concern to many Americans, with a mixture of contempt and nonchalance. The court’s rocket-docket response to last week’s developments might change the narrative. It was clear for decades that Americans on either side of the abortion issue treated the fate of Roe as a matter of grave concern. Now, it seems, the Supreme Court may once again agree.