In New York State Rifle, the court should look to text, history, and tradition 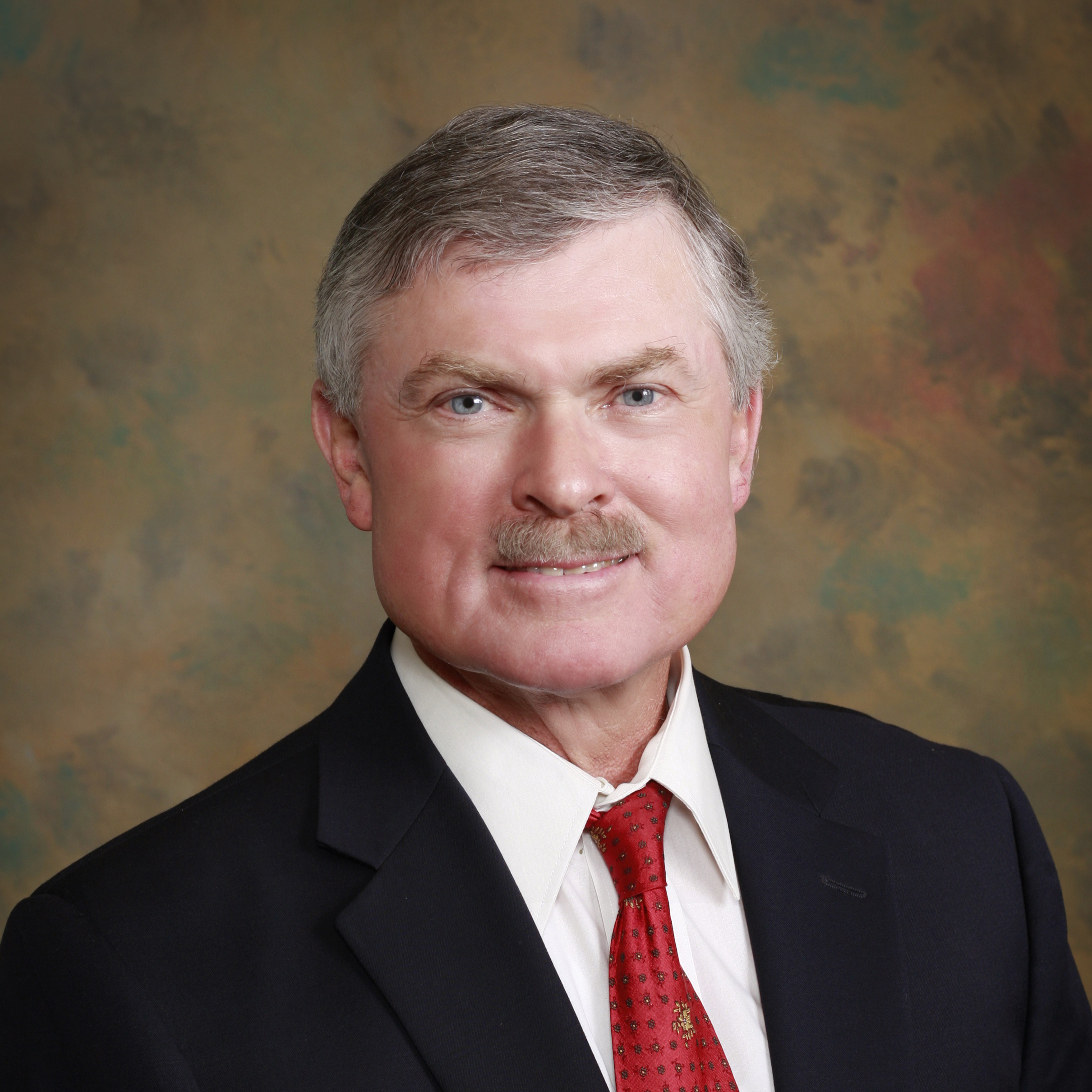 Stephen P. Halbrook, a senior fellow with the Independent Institute, is the author of The Right to Bear Arms: A Constitutional Right of the People or a Privilege of the Ruling Class?

New York State Rifle & Pistol Association v. Bruen concerns whether New York may condition the right to carry a firearm on an official’s finding of “proper cause.” “Proper cause” means an exceptional need, and it excludes, for example, residence in a high-crime area. Possession of an unlicensed, loaded handgun subjects one to 15 years incarceration. The court should decide the case based on text, history, and tradition, the methodology it applied in District of Columbia v. Heller holding that a ban on handguns in the home violates the Second Amendment. In Heller, the court eschewed an “interest-balancing” test under which judges “decide on a case-by-case basis whether the right is really worth insisting upon,” and it should do the same here.

The parties agree that the starting point is the text: “the right of the people to … bear arms, shall not be infringed.” New York denied the carry licenses to Robert Nash and Brandon Koch because they failed to show “a non-speculative need for armed self-defense in all public places.” That suggests that bearing arms is a privilege, not a right.

As Justice Antonin Scalia explained in Heller, “bear arms” means to “wear, bear, or carry … upon the person or in the clothing or in a pocket, for the purpose … of being armed and ready for offensive or defensive action in a case of conflict with another person.” Further, Scalia wrote, “self-defense … was the central component of the right itself.” However, “laws forbidding the carrying of firearms in sensitive places such as schools and government buildings” are presumptively valid, implying that arms may be carried in non-sensitive places.

So far, New York isn’t doing well on the text. How about history and tradition? New York finds solace in the Statute of Northampton (1328), which forbade any person to “bring no force in affray of the peace, nor to go nor ride armed” in certain places. Trouble is, Rex v. Sir John Knight (1686) read the statute to prohibit “going or riding armed in affray of peace,” i.e., in a manner “to terrify the King’s subjects.” The jury found that Knight did not carry guns in that manner.

William Hawkins, in Pleas of the Crown (1716), wrote that “no wearing of arms is within the meaning of the statute [of Northampton] unless it be accompanied with such circumstances as are apt to terrify the people…” New York quotes the rest of the sentence but ignores that part, as if no one would notice.

Was going armed banned in the American colonies? John Adams defended the British soldiers who shot five colonists to death in the Boston Massacre of 1770, claiming self-defense. Many of the civilians had gone armed, but Adams conceded that “the inhabitants had a right to arm themselves at that time, for their defence, not for offence.”

In 1786, Virginia enacted an act on affrays – drafted by Thomas Jefferson – forbidding a person to “go nor ride armed … in terror of the country.” If going armed peaceably was a crime, Jefferson would have been a notorious violator. And he copied into his Legal Commonplace Book penal reformer Cesare Beccaria’s truism that “laws that forbid the carrying of arms … make things worse for the assaulted and better for the assailants.”

The jurist St. George Tucker wrote in his edition of Blackstone’s Commentaries on the Laws of England (1803) that “[i]n many parts of the United States, a man no more thinks, of going out of his house on any occasion, without his rifle or musket in his hand, than an European fine gentleman without a sword by his side.”

Other than prohibitions in the South on concealed carry, there were no antebellum restrictions on peaceable carry. An 1836 Massachusetts law provided that, “on complaint of any person having reasonable cause to fear an injury, or breach of the peace,” a person who went armed “without reasonable cause to fear an assault or other injury” must find sureties to keep the peace (like today’s peace bond).

Per New York’s brief, people could carry “only if they could demonstrate good cause,” which is “a direct precursor of the licensing criterion at issue here.” Whoa, first a complainant must prove “reasonable cause to fear an injury, or breach of the peace.” Touché, New York responds, “merely carrying firearms in populous areas breached the peace.” Then why not just ban the carrying of firearms in populous areas?

The only persons required to obtain a license to carry in the antebellum period were free persons of color, and issuance was discretionary. And Chief Justice Roger Taney explained in the infamous Dred Scott decision, if free persons of color were citizens, they could “keep and carry arms wherever they went.”

When slavery was abolished in 1865, Mississippi enacted a law that no African American “not licensed so to do by the board of police of his or her county, shall keep or carry fire-arms.” This was the kind of law that the 14th Amendment was adopted to preclude, as McDonald v. City of Chicago held.

Thus, the sole historical precedent for New York’s “may issue” license scheme is rooted in explicitly discriminatory law. I addressed this in an amicus brief for the National African American Gun Association. Today, New York officials have discretion to deny licenses to anyone. That discretion infringes on “the right of the people to … bear arms.”