Remote moots: Preparing to argue at the Supreme Court by phone 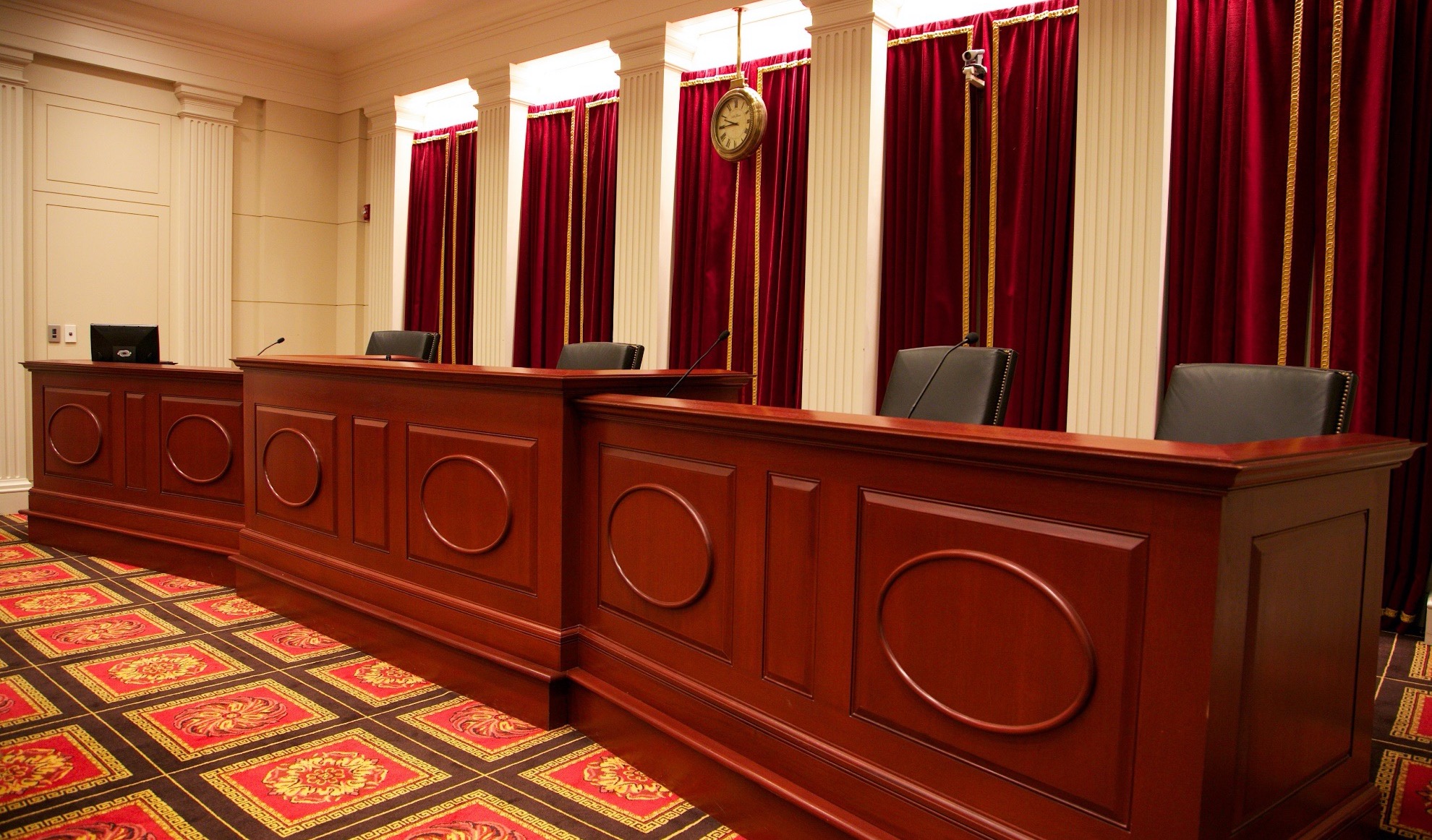 Debbie Shrager is the director of the Supreme Court Institute. Special thanks to Assistant Director Sarah Naiman, who helped make SCI the standard-bearer of Zoom mooting.

For more than 20 years, Georgetown Law’s Supreme Court Institute has helped advocates prepare for oral arguments before the justices. At our “moot courts,” we have always tried to preview as much of the authentic argument experience as possible. That even includes a miniature courtroom designed to resemble the real one at 1 First Street.

So when the court closed its doors and moved to remote arguments during the COVID-19 pandemic, we had to adapt. Our moot-court program is a public service, and our mission is to promote quality Supreme Court advocacy regardless of the advocate’s position — which includes serving advocates regardless of the format of the argument itself.

Moot courts have multiple goals for the advocate: to experience something like what the advocate will experience in court, to probe deeply into the hardest questions the advocate may face, and to help find the best arguments and the best answers to those questions. For in-person arguments, preparing for “the real thing” means trying to replicate the justices’ free-for-all questioning. To allow for more questions, SCI moots include an hour of questioning — double the standard 30- minute length that most advocates get for in-person arguments at the court.

When the justices began remote arguments, they made several changes. Justices took turns asking questions, in order of seniority, and each had a time limit based on the overall time allotted for the argument — most often about three minutes per justice. The advocates dialed in to a teleconference and could not see the justices. Advocates were given two minutes for an opening and one minute to wrap up.

We hosted moot courts to prepare advocates for all but one of the court’s remote arguments. Some of the advocates were veteran Supreme Court litigators who were well accustomed to the traditional in-person experience. Others were making their debut appearances at the high court under these unusual conditions.

To prepare advocates for the new format, we offered moots on Zoom. The advocate called into the meeting, or logged in and turned off their computer screen, so they could not see the moot court justices. Most moots included one or two rounds of justice-by-justice questioning with a three-minute time limit. Then, to help advocates refine their arguments and answers, we offered additional justice-by-justice questioning without a clock or the traditional free-for-all questioning. As we do during our in-person moots, we also dedicated the same time amount of time to feedback — though for this portion of the session, the advocate joined the meeting by video to discuss the moot more easily with the panel.

Remote arguments did not require advocates to change much about their substantive argument preparation. It did require them to think about how the argument delivery would be different. Two adjustments were the most difficult. First, oral argument protocol, whether in person or remote, dictates that when a justice speaks, the advocate immediately stops speaking. Without visual cues, it was much easier to talk over a justice’s question. To avoid this, advocates at every experience level needed practice, and for the first time, they had to decide how they would best hear the justices, either with headphones or using a speaker phone. The court’s staff conducted audio tests with each advocate before their argument—and some phones were rejected!

Second, advocates had to time the length and pace of answers so they could fit roughly two answers into the three-minute time allotment that each justice had. That was a big change from in-person arguments, when the time available for an advocate to respond to a question varies greatly. The court’s staff cautioned advocates to be concise and responsive to the justices’ questions—always good advice for arguments in any format, but more critical when trying to allow each justice adequate time for questioning.

Going forward, if the court returns to in-person arguments, and to its traditional free-for-all questioning, we will likely return to our traditional moot-court format. It’s the tried-and-true method for preparing advocates for the real argument, and nothing we have learned from this past year suggests that it can be improved upon. The SCI staff is hopeful that we can retire our virtual timers!