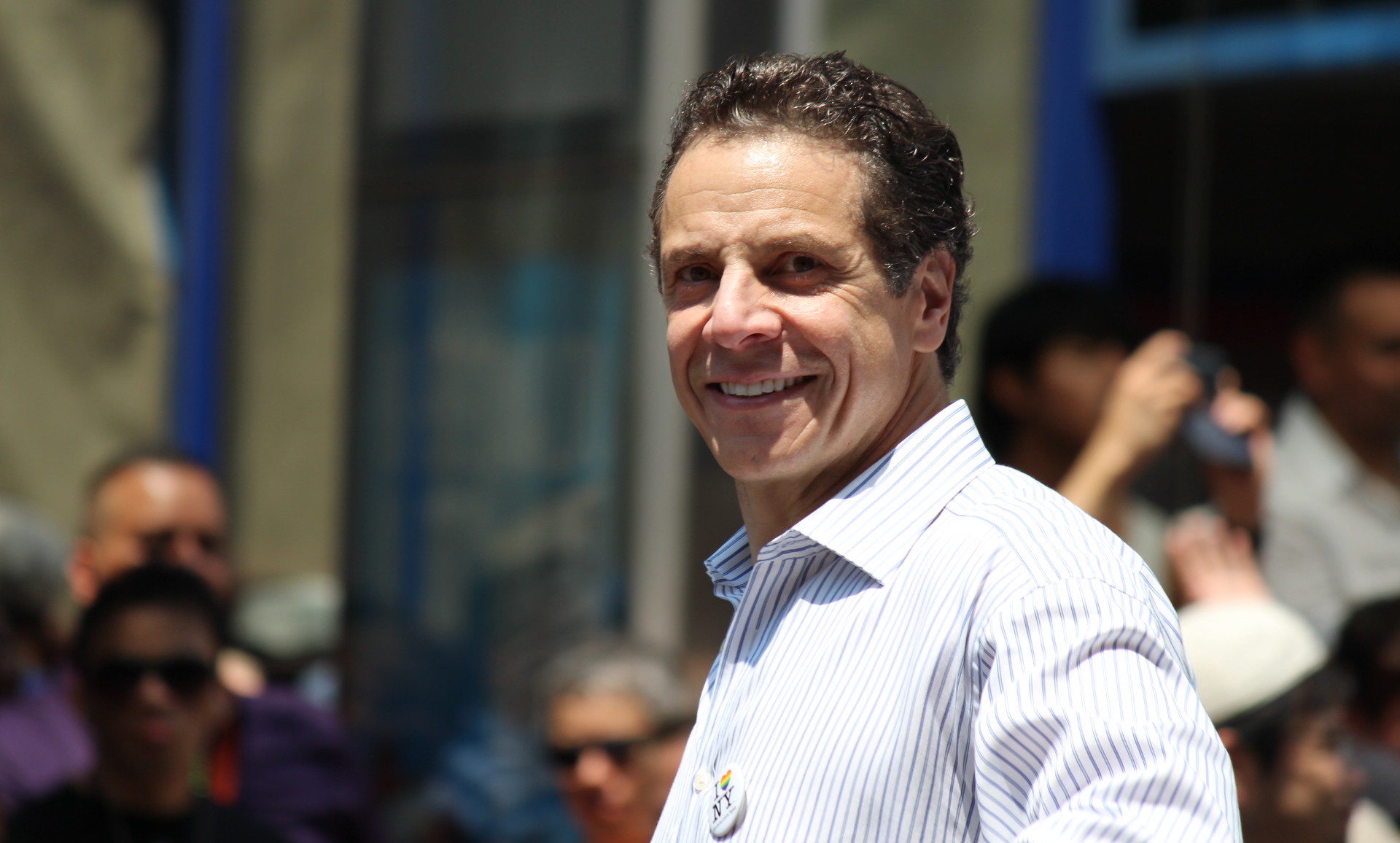 Telling the justices that “the courthouse door has been barred to New York’s landlords” “for more than sixteen months and counting,” a group of New York landlords asked the Supreme Court to block a state moratorium on residential evictions put in place at the start of the COVID-19 pandemic. A federal district court dismissed the landlords’ challenge, and the U.S. Court of Appeals for the 2nd Circuit rejected the landlords’ request to put the moratorium on hold while they appeal, prompting the landlords’ emergency filing with the Supreme Court on Tuesday afternoon.

The landlords noted that New York Gov. Andrew Cuomo (D) recently declared that the state’s “disaster emergency” is over. New York cannot, the landlords argued, announce that the pandemic is over and the economy is reopening, but at the same time rely on the pandemic to keep the eviction ban in place.

The ban also violates the First Amendment, the landlords continued, because it requires them to give tenants forms and information about the moratorium, even though doing so is contrary to their own interests. More broadly, the landlords argued, the court of appeals wrongly concluded that the Supreme Court’s 1905 decision in Jacobson v. Massachusetts requires courts to defer to emergency public-health measures.

The landlords’ request comes just under a month after the Supreme Court rejected a request by a group of Alabama real estate agents to block a federal moratorium on evictions. Justice Brett Kavanaugh provided the key vote in that case; he agreed with the real estate agents that the federal Centers for Disease Control exceeded its authority when it issued the ban, but he joined Chief Justice John Roberts and the court’s three liberal justices in voting to keep the ban in place because it is scheduled to expire soon.

The New York landlords’ request goes to Justice Sonia Sotomayor, who deals with emergency appeals from the 2nd Circuit. Sotomayor can rule on the request herself or refer it to the full court.