Supreme Court’s spokesperson to step down after 38 years 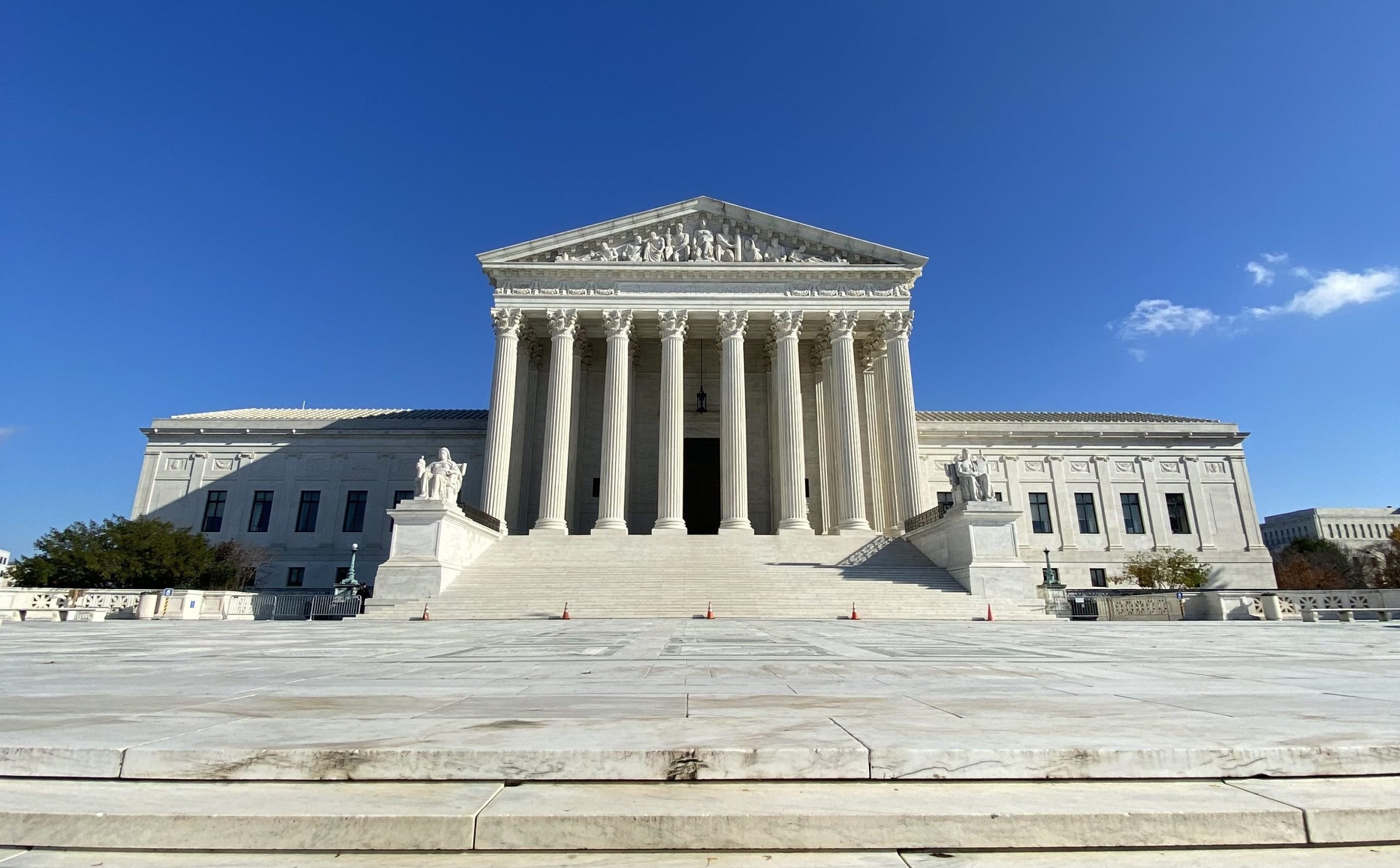 Arberg came to the court in 1982 as an assistant public information officer and served in that role until 1999, when she became the public information officer, responsible not only for serving as the court’s spokesperson but also for managing the PIO, with its twin functions of “facilitating accurate coverage of the Court” and “furthering the public’s understanding of the Court’s function and history.” Among other things, the PIO provides credentials to reporters covering the court and distributes the court’s orders and opinions as they are released to waiting journalists.

In the press release announcing Arberg’s retirement, Chief Justice John Roberts noted that “Kathy has provided nearly four decades of invaluable service to the Court and members of the press. Although we all wish her well in retirement,” Roberts added, “we will miss her presence immensely.”

The past several years have been particularly busy ones for the Public Information Office. Since 2016, Arberg has managed public relations for the court during three contentious fights to fill vacancies caused by the retirement of Justice Anthony Kennedy and the deaths of Justices Antonin Scalia and Ruth Bader Ginsburg. In addition, Arberg and her colleagues have grappled with an extremely active “shadow docket” – the emergency orders and summary decisions issued outside the court’s normal briefing and argument schedule. The shadow docket often results in late-night and weekend orders on topics ranging from COVID-19 restrictions to election law to the death penalty.