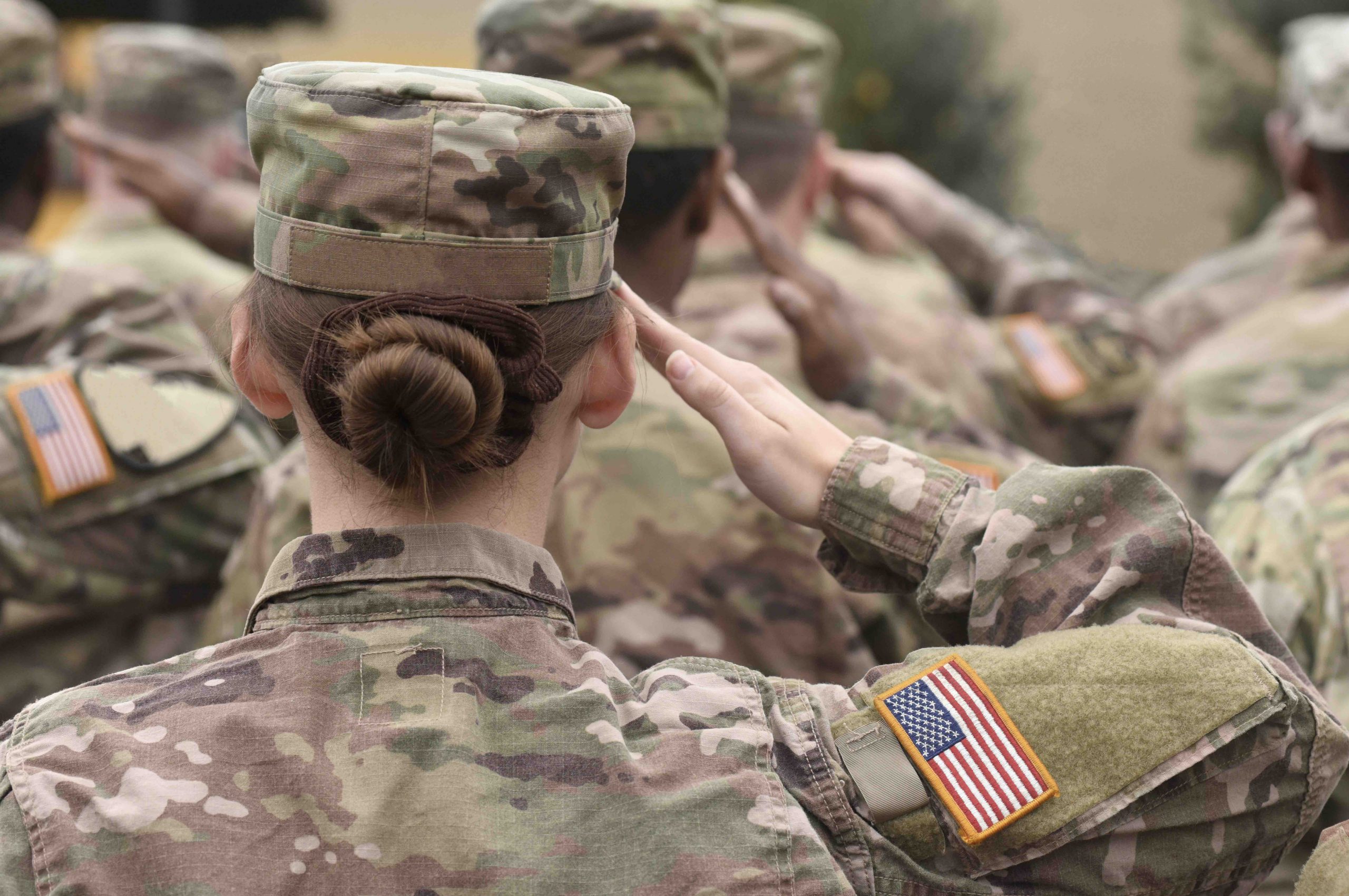 The court won't take up a challenge to the male-only draft, so that Congress can review the policy now that women are eligible for combat (Bumble Dee via Shutterstock)
Share

The Supreme Court on Monday announced that it would add another case involving the state secrets privilege, which allows the government to block the release of sensitive national security information in litigation, to its argument calendar for next term. The court also turned down a challenge to the requirement that only men register for the draft, with three justices explaining that Congress is examining the issue right now. Both announcements came on the list of orders that the justices released on Monday morning from their private conference on Thursday, June 3.

The court granted Federal Bureau of Investigation v. Fazaga, the FBI’s petition for review in a case filed against the FBI and several FBI agents by members of the Muslim community in Southern California. Three Muslim men allege that the FBI targeted them because of their religion by using a confidential informant to gather information about Muslims as part of a counterterrorism investigation. The dispute now before the court stems from the government’s assertion of the state secrets privilege. A federal district court, after agreeing that the privilege allows the government to withhold certain evidence, dismissed the claims, but the U.S. Court of Appeals for the 9th Circuit reversed that ruling. It held that a provision of the Foreign Intelligence Surveillance Act trumps the state secrets privilege and gives the district court the power to resolve (in private and without requiring all sides to be present) the merit of the men’s lawsuit.

The FBI came to the Supreme Court in December 2020, asking the justices to weigh in. The decision by the court of appeals, argued Jeffrey Wall, the Trump administration’s acting solicitor general, “has the startling consequence of transforming a limited provision of FISA that was designed to safeguard national-security information into a mechanism for overriding the Executive’s invocation of the state-secrets privilege and for adjudicating the merits of private-party claims for substantive relief on the basis of state secrets.”

The case will likely be argued sometime in the fall; when it is, it will be the justices’ second encounter of the term with the state secrets privilege. In April of this year, the justices granted the government’s request to review a ruling by the 9th Circuit in the case of a Guantanamo Bay prisoner who is seeking documents and testimony from two former CIA contractors at the “black sites” where he was held in 2002 and 2003. The 9th Circuit ordered the district court to take another look at whether information covered by the privilege could be separated from information that is not.

Also on Monday, the justices rejected a request to weigh in on the constitutionality of the requirement that only men register for the draft. The court’s announcement comes nearly 40 years after the justices upheld the Military Selective Service Act against a similar change, but with one key difference: Women can now serve in combat.

The dispute before the court was filed by the National Coalition for Men, a non-profit whose goal is to “end harmful stereotypes against boys and men,” as well as two young men, James Lesmeister and Anthony Davis, who are required to register for the draft. The challengers, represented by the American Civil Liberties Union, contended that by requiring men but not women to register, the MSSA is unconstitutional. Although the Supreme Court’s 1981 decision in Rostker v. Goldberg upheld the act, the challengers acknowledged, things have changed since then. Specifically, the court in Rostker reasoned that the purpose of registration was to replace combat troops, but women were barred at the time from serving in combat. In 2013, however, the Department of Defense officially lifted that ban.

Justice Sonia Sotomayor penned a statement regarding the denial of review that Justices Stephen Breyer and Brett Kavanaugh joined. Like the challengers, Sotomayor observed that the “role of women in the military has changed dramatically” since the court’s decision in Rostker. However, Sotomayor continued, the commission created by Congress to study the possibility of a universal registration requirement released a report last year that recommended eliminating the male-only requirement. And in March of this year, she added, Sen. Jack Reed, D-R.I., the chair of the Senate Armed Services Committee, “expressed his ‘hope’ that a gender-neutral registration requirement will be ‘incorporated into the next national defense bill.” Although Congress has not actually acted yet, Sotomayor concluded, the court’s practice of deferring to Congress on defense and military issues “cautions against granting review while Congress actively weighs the issue.”

The justices will meet again for another private conference on Thursday, June 10, with orders from that conference expected on Monday, June 14, at 9:30 a.m.