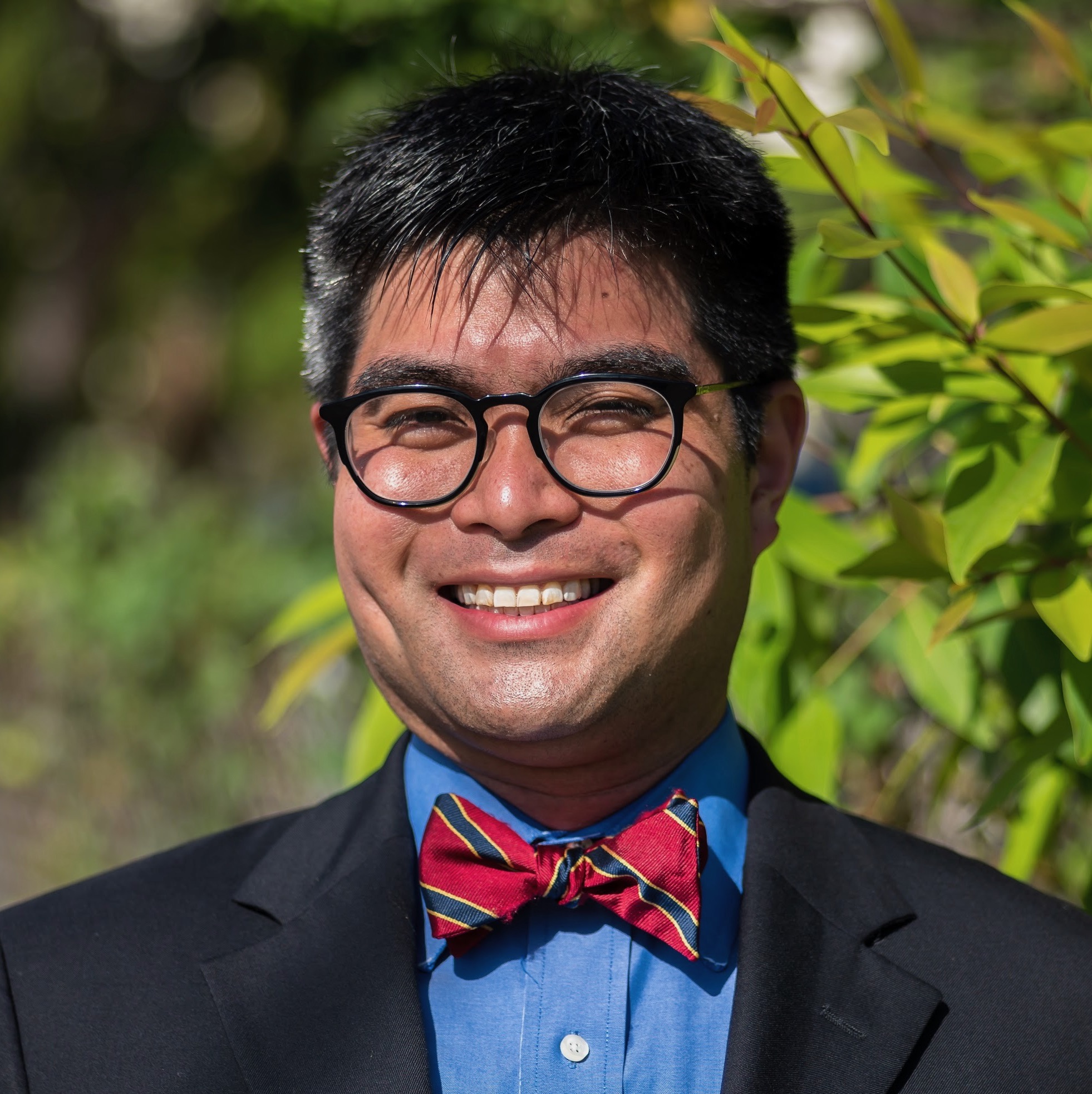 The Supreme Court on Monday issued its opinion in CIC Services v. Internal Revenue Service. The case involved whether the Anti-Injunction Act, which generally prohibits lawsuits “for the purpose of restraining the assessment or collection of any tax,” bars pre-enforcement review of an IRS administrative notice aimed at gathering information regarding certain suspected tax shelter transactions. In an opinion released on the 2021 deadline for Americans to file their federal income taxes, the court ruled 9-0 that the AIA does not bar CIC’s pre-enforcement lawsuit challenging the IRS notice. Justice Elena Kagan wrote the opinion for the court. Justices Sonia Sotomayor and Brett Kavanaugh each filed a separate concurring opinion.

The case involves reporting requirements. Under the law, taxpayers and their advisers must report certain transactions to the IRS. These “reportable transactions” are often ones that the IRS sees as potentially abusive, and the agency identifies them in an IRS notice, a piece of sub-regulatory guidance. CIC, a Tennessee company, advised clients on a transaction that the IRS determined was reportable in Notice 2016-66. CIC wished to attack Notice 2016-66 as a violation of the requirements for notice-and-comment rulemaking under the Administrative Procedure Act. But the government argued that the AIA divested the federal courts of jurisdiction over this matter until CIC actually violated the notice and the IRS assessed a penalty. Non-compliance with the notice can result in monetary penalties – which are styled as taxes for the purposes of the Internal Revenue Code and the AIA – as well as criminal penalties.

In reversing the U.S. Court of Appeals for the 6th Circuit’s reading of the AIA, Kagan noted that courts should look to the objective of a suit, i.e., “the relief the suit requests.” Here, the court reasoned that, based on the complaint, the suit is one not to enjoin the tax penalty. Rather, it is a suit to contest the legality of the notice.

The court gave three reasons for finding that a suit to enjoin the enforcement of the notice is not a suit to enjoin the tax penalty. “First, the Notice imposes affirmative reporting obligations, inflicting costs separate and apart from the statutory tax penalty,” Kagan wrote. Many of these obligations are expensive, and they are not tied to any tax. The penalty is instead an “after-effect, not [the] substance” of the suit.

Third, the court said that the separate criminal penalty makes this no longer a case about taxes. Criminal penalties are not taxes. Furthermore, without pre-enforcement review, a party would have to put itself at risk of criminal prosecution, which is “not the kind of thing an ordinary person risks, even to contest the most burdensome regulation,” Kagan wrote.

The court closed by saying that challenges to regulatory taxes still must fall under the AIA, but this challenge here is a challenge to a “regulatory mandate — a reporting requirement — separate from any tax.”

In her concurrence, Sotomayor merely noted that if CIC were a taxpayer rather than a tax adviser, the situation may be different. A taxpayer likely does not have the level of expense that an adviser has in collecting and furnishing its own financial information. That may then make it more likely that the suit against this notice is a suit “‘for the purpose of restraining’ a tax on noncompliance.”

Finally, Kavanaugh wrote to speak a bit more on the murky issue of regulatory taxes. The AIA, he said, distinguishes between “pre-enforcement suits challenging the regulatory component of a regulatory tax, which remain prohibited, because the requested relief necessarily runs against the assessment or collection of a tax,” and “pre-enforcement suits challenging a regulation backed by a tax penalty, which may proceed because the requested relief runs against an independent legal obligation.”