Voting discrimination is getting worse, not better 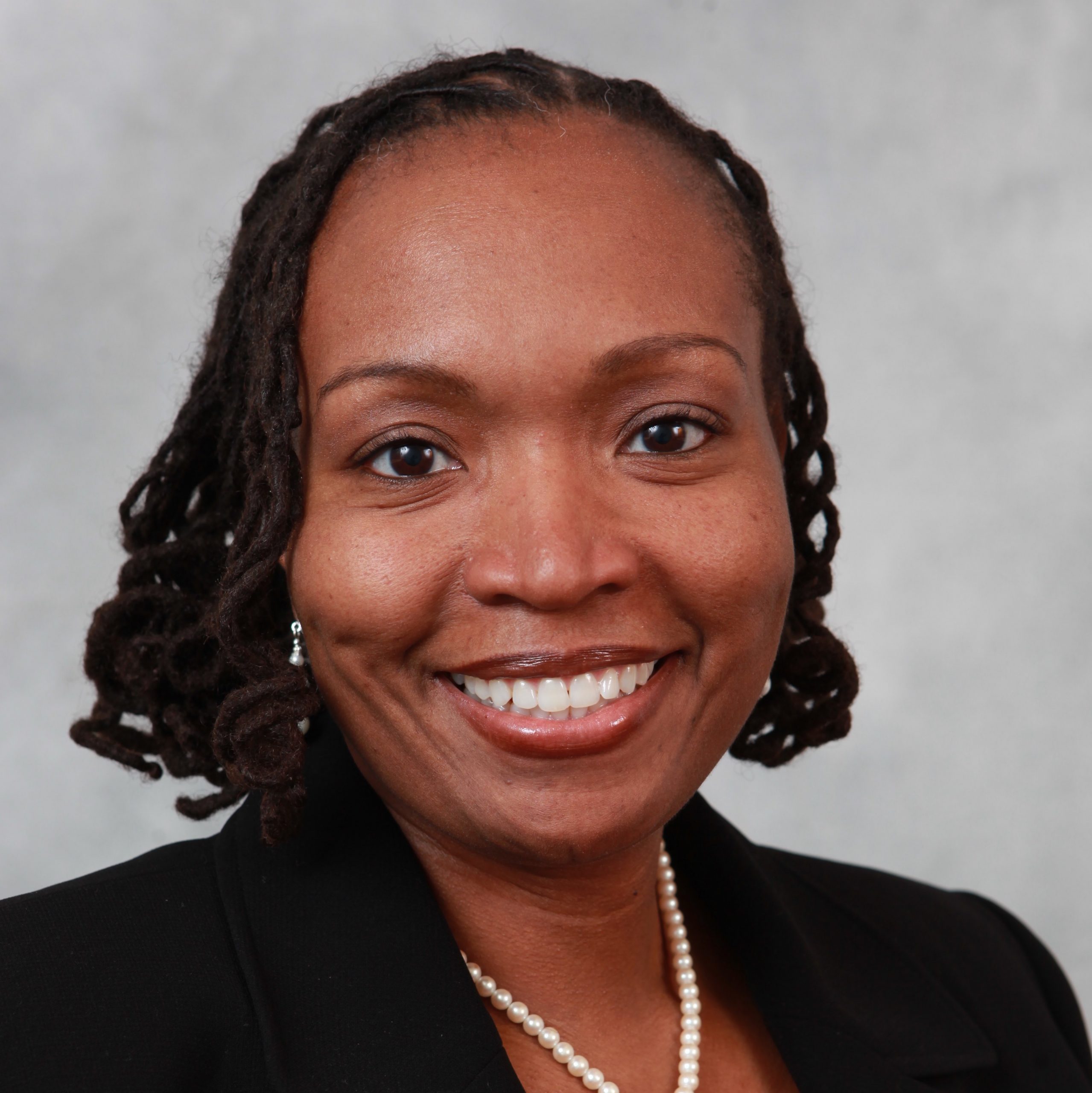 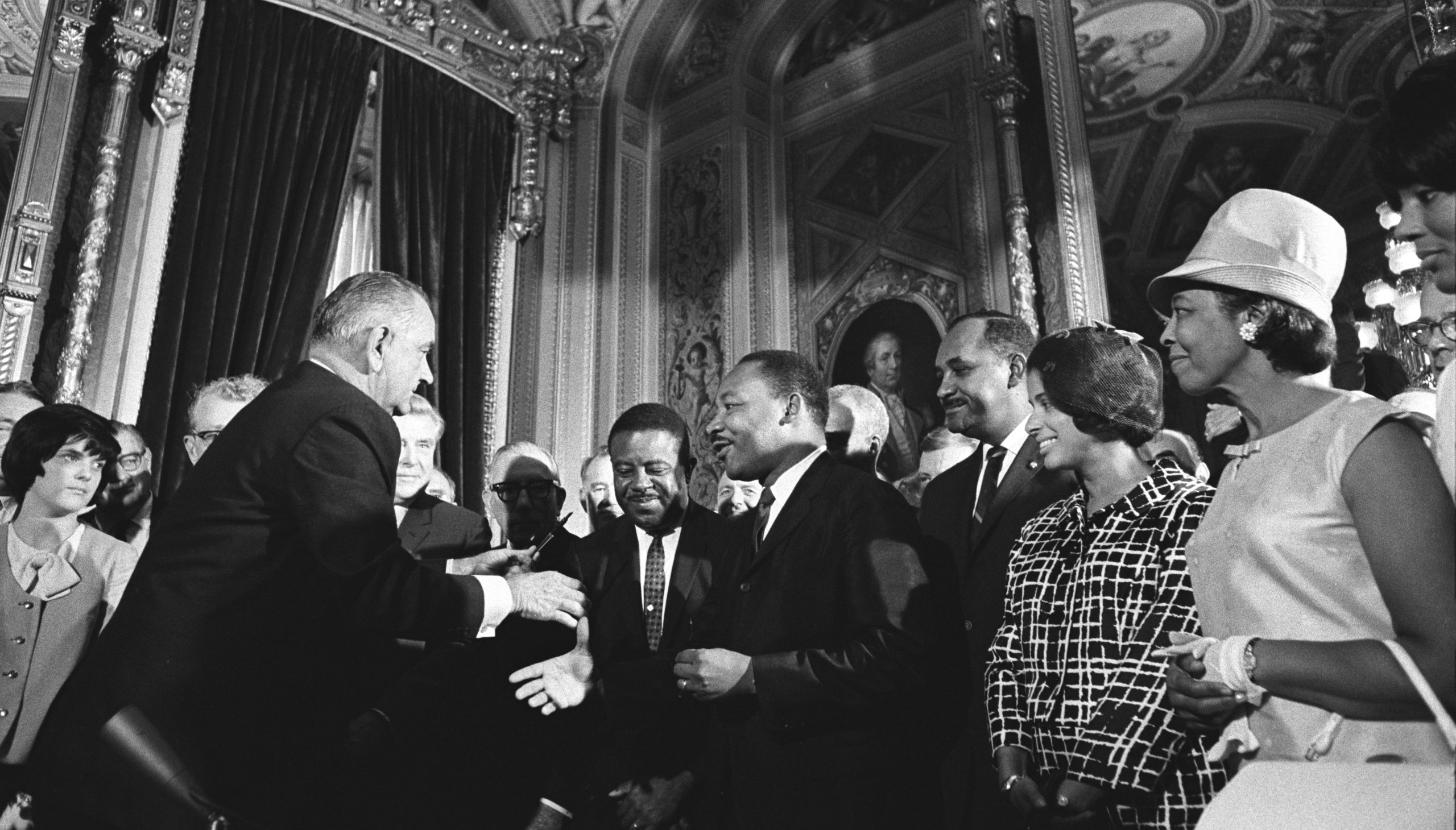 This article is part of a symposium on the upcoming argument in Brnovich v. Democratic National Committee. Our case preview is here.

LaShawn Warren is executive vice president of government affairs at The Leadership Conference on Civil and Human Rights, which filed an amicus brief in support of the Democratic National Committee.

Six weeks after the close of an election cycle marred by Republican efforts to exclude Black and Brown voters, the Supreme Court will hear oral argument in a significant voting rights case. For generations, the court has recognized that the heart of America’s vibrant democracy is the right to vote free from discrimination. In Brnovich v. DNC, the court must once more affirm that there is no place for racism in our elections by striking down Arizona’s racially discriminatory voting laws.

Congress passed the Voting Rights Act of 1965 to outlaw racial discrimination in voting. Previously, many states barred Black voters from participating in the political system through literacy tests, poll taxes, voter intimidation and violence. In the mid-1950s, only 25% of African Americans were registered to vote, and the registration rate was even lower in some states. Those rates soared after Congress enacted the VRA. By 1970, almost as many African Americans registered to vote in Alabama, Mississippi, Georgia, Louisiana, North Carolina and South Carolina as had registered in the century before 1965. The VRA became the nation’s most effective defense against racially discriminatory voting policies.

That changed in 2013, when five justices of the Supreme Court gutted Section 5 of the VRA in Shelby County v. Holder. That powerful provision had enabled the federal government to block states and localities with a history of discrimination from adopting voting changes that could disenfranchise voters of color. In its absence, Republicans are hacking away at voting rights. This year alone, legislators in 33 states have already introduced more than 165 bills to restrict voting access, according to an analysis by the Brennan Center for Justice.

Brnovich brings the VRA before the court once more — and this time, Section 2 hangs in the balance. This provision prohibits state and local governments from imposing voting laws that result in racial or language discrimination. It also allows people and organizations to challenge those voting restrictions in court. That’s exactly what happened in Arizona.

In 2016, a group of Arizona voters and the Democratic Party filed suit to challenge two Arizona policies as discriminatory. Earlier that year, the Arizona legislature had placed limits on who could provide ballot-collection assistance to mail voters. Arizona also had a policy of entirely rejecting ballots cast in the wrong precinct — including votes for president or statewide office. Both policies limited access for voters of color. The suit aimed to ensure that all eligible Arizona voters have an equal opportunity to participate in our democracy. However, Arizona Republicans are asking the court to render Section 2 hopelessly ineffective in combating new iterations of vote-denial laws — or in other words, they want to make it easier for states to get away with passing laws that make it disproportionately harder for people of color to cast their ballot.

Now is not the time to weaken Section 2. As the 2020 election cycle and the recent violent attack on the Capitol made clear, our democracy is fragile. We must shore up our democracy and strengthen local and federal laws that protect access to the ballot. In 2009, a majority of the court acknowledged in Bartlett v. Strickland that “racial discrimination and racially polarized voting are not ancient history.” The court recognized that much work remains to guarantee that all people can equally share and participate in our democracy, and it made clear that Section 2 is crucial to continuing that progress. Since the Bartlett decision, the crisis has only grown more dire. Twenty-eight states have passed new laws or policies restricting access to the ballot. Specifically, 16 states enacted strict voter ID laws, 12 states made it more difficult to register and stay registered to vote, 12 states made it more difficult to vote early or absentee, and three states created new barriers for restoring the right to vote for people with past criminal convictions.

In addition to legislative efforts, state officials have also led administrative efforts to restrict voting access. Voter purges that unlawfully kick tens of thousands of people off voter rolls are on the rise. Absentee ballots are rejected at much higher rates for voters of color, as rules like witness requirements add an unfair burden. These measures were especially insidious last year amid the COVID-19 pandemic, when it was crucial to expand voting options. As voters scrambled to safely cast early votes, states like Texas limited the number of drop boxes available for voters to return their absentee ballots.

In 2019, The Leadership Conference Education Fund, the sister organization of The Leadership Conference, released an analysis of 757 counties once covered under Section 5. Our team found that an astonishing 1,688 polling places in these counties were shuttered between 2012 and 2018. There may be valid reasons for closing certain polling places. But this high rate of closures took place amid a larger constellation of efforts to prevent people of color, older voters and those with disabilities from voting. The consequences were only made worse during COVID-19.

These restrictions are consistently found to significantly and disproportionately burden voters of color. That disproportionate burden is well documented at every stage of voting — registering to vote, staying registered to vote, getting to the polls and casting a ballot. In fact, the former president’s lawsuits attempting to invalidate votes following the 2020 election largely targeted counties where Black voters live. As Wisconsin Supreme Court Justice Jill Karofsky said, the lawsuit against Milwaukee and Dane counties “smacks of racism.” The growing tide of efforts to limit people of color from equally participating in the political process reflects the very strategies of vote denial that led Congress to adopt the VRA in the first place.

As we saw during the 2020 election cycle, our democracy is fragile. It endures only when voters have an equal opportunity to participate. Each branch of the federal government has a responsibility to enshrine that opportunity — and to ensure that our democracy matures and thrives. As we’ve seen throughout American history, discrimination in voting has proven to be a substantial and enduring threat to political participation. That is why the role of the federal courts is particularly significant. The Voting Rights Act and its core enforcement provision, Section 2, represent a hard-won federal embrace of bedrock values of fairness and inclusion. In Brnovich, the court must adhere to those values, vindicate Section 2 and move our nation closer to equal access to the ballot for all.