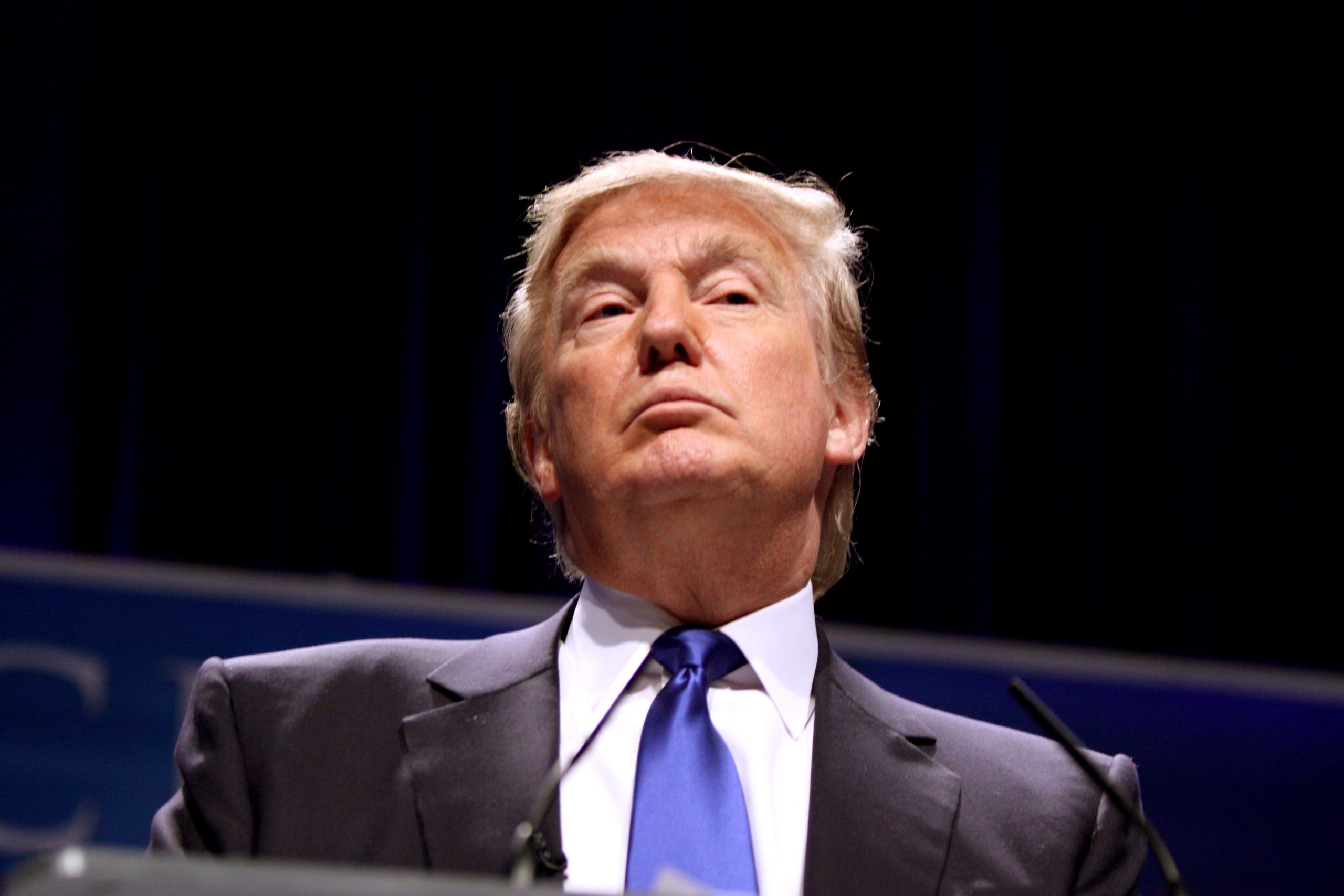 The Supreme Court on Monday cleared the way for a New York grand jury to obtain former President Donald Trump’s financial records. Over four months after Trump asked them to intervene, the justices turned down a request by the former president to stay a ruling by the U.S. Court of Appeals for the 2nd Circuit that permits Cyrus Vance, the district attorney for Manhattan, to enforce a subpoena to Mazars USA, the president’s longtime accountant. Monday’s order means that Vance and the grand jury likely will finally acquire eight years of Trump’s tax returns and other related records, although grand jury secrecy laws may preclude them from becoming public.

The court’s order came in a dispute that began in 2019, when Vance issued a subpoena to Mazars as part of a state grand jury’s investigation into criminal violations of New York law. The investigation includes a probe into hush-money payments that were made to two women who claimed to have had affairs with Trump. A federal district court in New York and the 2nd Circuit rebuffed the president’s request to quash that subpoena, prompting Trump to appeal to the Supreme Court. The justices ruled in July that the president is not categorically immune from state criminal subpoenas, but they sent the case back to the lower courts to allow the president to challenge the subpoena on other grounds.

When the case returned to the district court, the president again asked the judge to quash the subpoena, arguing that it was a “fishing expedition” issued in “bad faith” to harass him. But the judge rejected the president’s contention and granted Vance’s motion to dismiss the president’s claims, prompting the president to appeal to the 2nd Circuit, which upheld that ruling.

Trump returned to the Supreme Court on Oct. 13, 2020, seeking an emergency order to block the enforcement of the subpoena while he sought the Supreme Court’s review of the 2nd Circuit’s ruling on the merits. If the financial records were handed over – even to just the grand jury and prosecutors – while he appealed, Trump reasoned, he would be permanently harmed, because “the status quo can never be restored once confidentiality is restored.” Meanwhile, Vance agreed not to enforce the subpoena while Trump appealed to the justices.

Opposing the Supreme Court’s intervention, Vance stressed that Trump had received “the ‘meticulous’ review that is required when a subpoena is directed to the records of a sitting President.” What the president’s request boiled down to, Vance suggested, was a plea to correct alleged mistakes in the 2nd Circuit’s opinion – something that the Supreme Court does not normally do, even when the president is involved. There is no reason, Vance concluded, to delay any longer.

Trump filed his reply brief on Oct. 19, but the justices did not act on Trump’s request for over four months – an unusually long time for an emergency request to put a lower-court ruling on hold. In a brief notation as part of the “orders in pending cases” section of Monday’s regularly scheduled order list, the court indicated only that Trump’s request to block the subpoena had been denied. The court did not explain the reason for the delay in acting on Trump’s plea, nor did it indicate how the justices had voted.

In a tweet published shortly after the court released its order, Vance appeared to praise the court’s ruling, writing “The work continues.” There was no immediate reaction from Trump, whose Twitter account was suspended in early January after the storming of the U.S. Capitol.