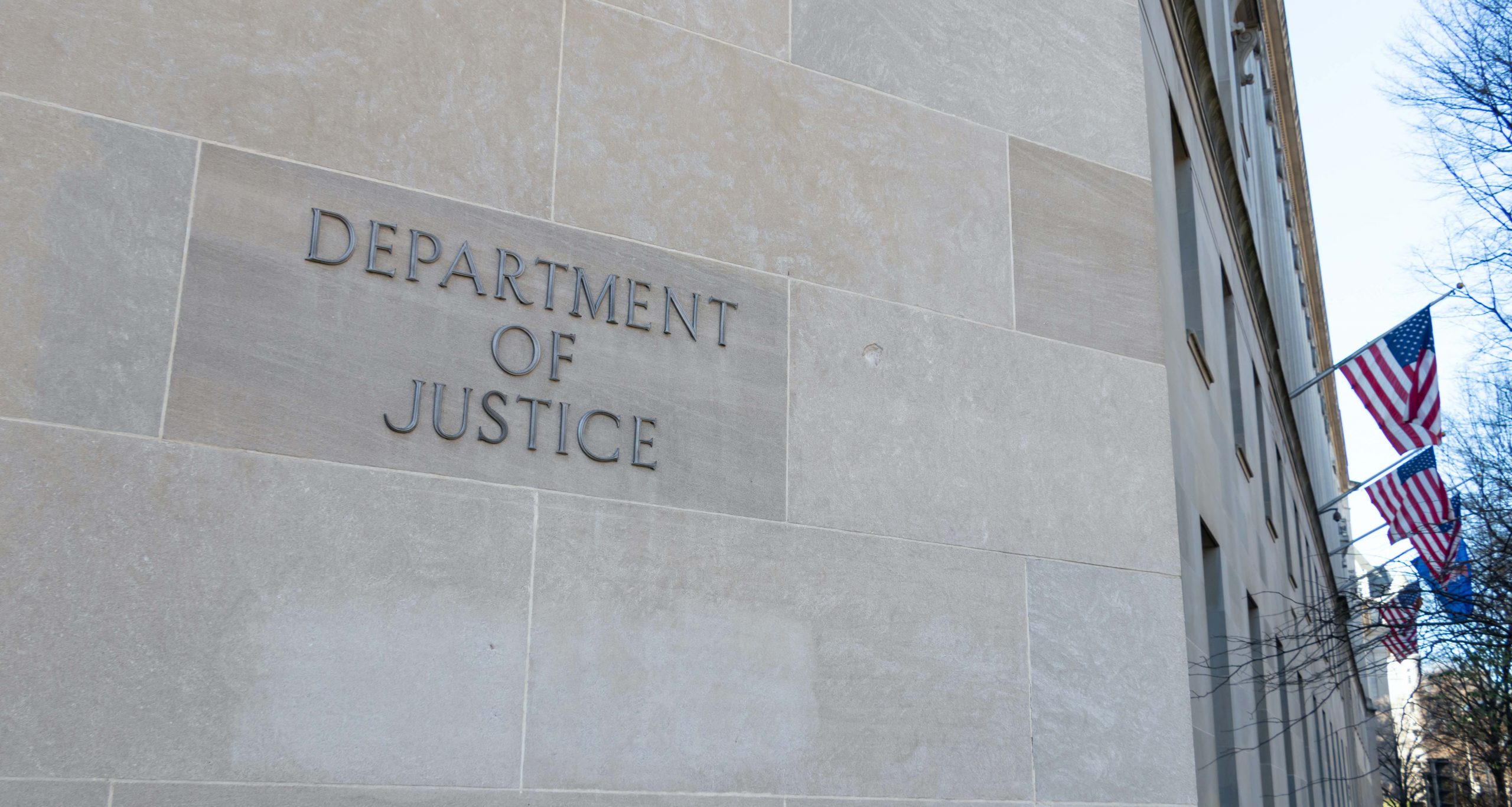 Three months after the justices heard oral argument in the constitutional challenge to the Affordable Care Act, the Biden administration on Wednesday told the Supreme Court that it should uphold the entire law, a shift from the position taken by the Trump administration. With the process of writing the opinion in the case likely well underway, the federal government’s reversal is largely symbolic and unlikely to affect the outcome of the case, especially considering that a majority of justices seemed to agree at the Nov. 10 oral argument that even if the law’s individual insurance mandate is unconstitutional, the rest of the ACA can nonetheless survive.

In 2012, the Supreme Court – by a vote of 5-4 – rejected a challenge to the constitutionality of the mandate (the provision in the law that directs virtually all Americans to buy health insurance), with Chief Justice John Roberts and the court’s four more liberal justices concluding that it imposed a lawful tax on individuals who do not buy health insurance. The question at the center of the current case, California v. Texas, is whether the mandate is still constitutional after Congress reduced the penalty for failing to obtain health insurance from $695 to $0. If a majority of justices agree that the mandate is unconstitutional, the court must then decide whether the mandate can be separated from the rest of the ACA or whether the entire ACA must fall – a question known as severability.

The Trump administration refused to defend the law, arguing in the Supreme Court that, without the penalty, the mandate can no longer be justified as a tax and is therefore unconstitutional. Trump’s solicitor general, Noel Francisco, sided with a group of Republican-led states that argued the whole ACA is, as a result, invalid.

In a two-page letter to the court on Wednesday, Deputy Solicitor General Edwin Kneedler wrote that “the Department of Justice has reconsidered the government’s position” and “no longer adheres to the conclusions in” the brief that Francisco filed last February. Kneedler (a career official in the solicitor general’s office) indicated that President Joe Biden’s acting solicitor general, Elizabeth Prelogar, is recused from the case (presumably because she filed a “friend of the court” brief on behalf of U.S. senators supporting the ACA while she was still in private practice).

First, Kneedler explained, the government now takes the position that the mandate is constitutional. “Congress’s decision to reduce the payment amount to zero,” he reasoned, “did not convert” the mandate “from a provision affording a constitutional choice into an unconstitutional mandate to maintain insurance.” Instead, “the 2017 amendment preserved the choice between lawful options and simply eliminated any financial or negative legal consequence from choosing not to enroll in health coverage.”

Second, Kneedler continued, even if the mandate is unconstitutional, the government now takes the position that it can be severed from the rest of the ACA. There is a presumption that an unconstitutional provision will be severed, Kneedler suggested, that “cannot be overcome here,” particularly when the Congress that reduced the penalty for failing to obtain health insurance to zero “simultaneously left in place the remainder of the ACA.”

Kneedler told the justices that because oral argument had already taken place three months ago and “because other parties have already fully briefed both sides of the questions presented,” the government was not asking the court to order additional briefing in the case.