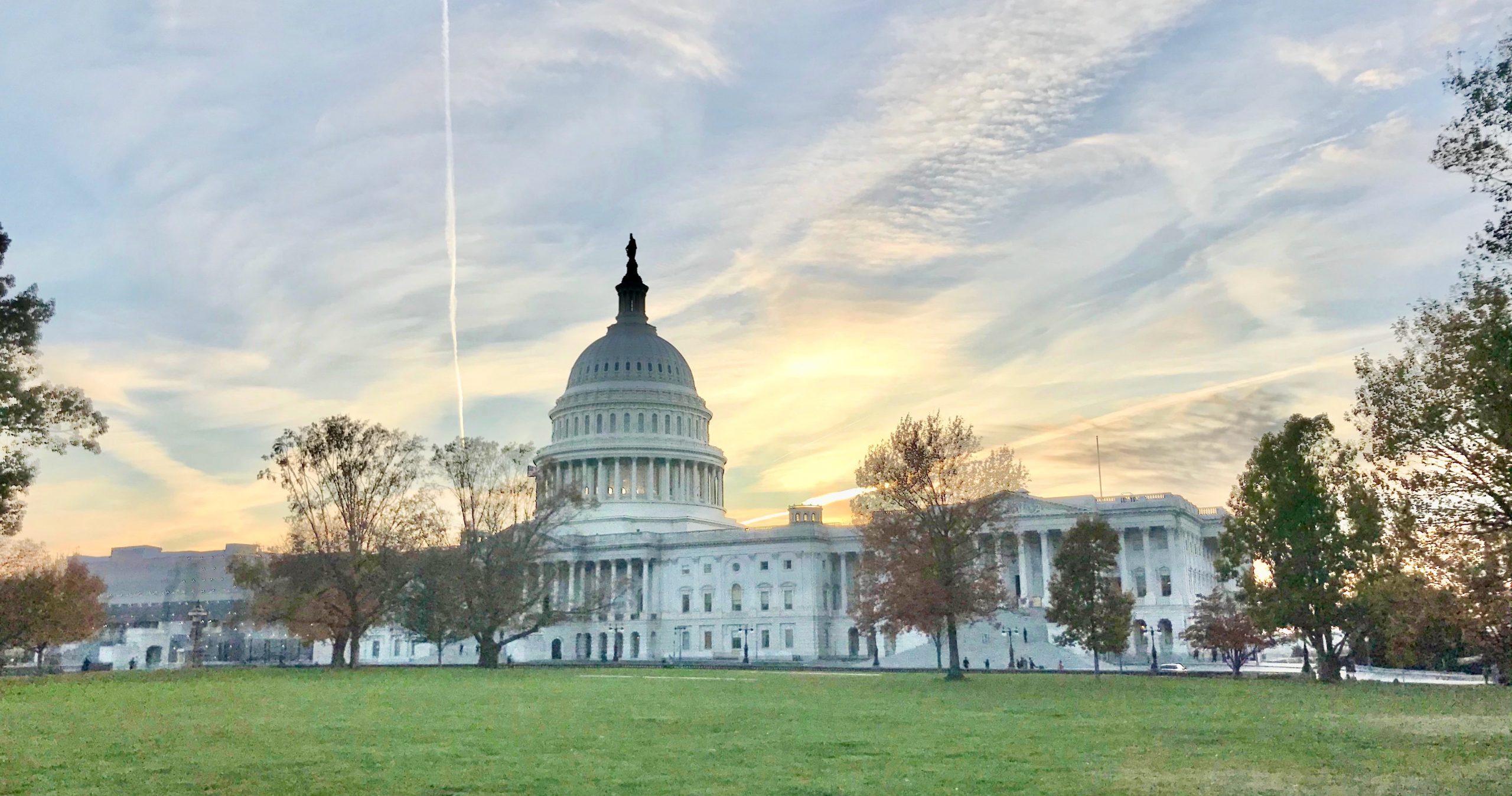 In the immediate aftermath of the nomination of Justice Amy Coney Barrett to the Supreme Court last October, then-presidential candidate Joe Biden promised, if elected, to create a bipartisan commission to study court reform proposals. The announcement was a nod to Democratic voters angered by the looming replacement of liberal icon Justice Ruth Bader Ginsburg days before the November election. But who would sit on the commission? And would it have any teeth?

Those questions – and discussion of court reform more generally – largely took a back seat as the election unfolded. But now Biden is in the White House, and Democrats, after a pair of surprising victories in Georgia’s Senate run-off elections, hold a razor-thin majority in the Senate. With Democrats now in control, some liberals are clamoring for quick action on Supreme Court reform, and some Republicans are proposing a constitutional amendment that would lock in the number of justices at nine.

Against that political backdrop, the Brookings Institution on Monday hosted a virtual webinar to assess whether the new administration will, or even can, answer calls to reform the Supreme Court. The speakers also highlighted proposals regarding the federal judiciary more broadly, and zeroed in on Biden’s still-pending commission.

Eric Holder, attorney general under President Barack Obama, delivered a brief keynote address. Holder approached the discussion of court reform through a lens of partisan misalignment. It is “painfully clear,” he said, that “Democrats and progressives are … uncomfortable with the acquisition and use of power.” In contrast, Holder pointed to then-Senate Majority Leader Mitch McConnell’s refusal to consider Obama’s nomination of Merrick Garland to the Supreme Court in a presidential election year, and his subsequent push to confirm Barrett in the run-up to the next presidential election.

Those actions have created “a crisis of legitimacy” on the Supreme Court, Holder said. “Republican conduct deserves a response – a measured response.”

The panelists were divided over both which reforms such a response might prioritize, and the likelihood that any push could overcome procedural and political hurdles.

Two proposals received the most attention. Adding seats to the court, known as court packing, found support from Christopher Kang, co-founder of the progressive advocacy group Demand Justice. Kang championed court packing as both the remedy to and the natural conclusion of Senate Republicans’ justification for the Garland/Barrett saga: that “nothing in the Constitution prohibited it.” Professor Daniel Epps of Washington University in St. Louis Law was more skeptical. Although Epps considered court packing the “most clearly constitutional” reform, he worried the public might view it as “problematic.” Epps focused on term limits, in particular 18-year terms with regular vacancies every two years, as a solution to the trend he finds most troubling: the growing push by both parties to appoint “ideologues” to the court.

Duke Law Professor Marin Levy placed the conversation in broader context. Levy’s research – highlighted recently on SCOTUSblog by Amanda Frost – demonstrates that court packing is already a reality at the state level. Twenty states, she said, have introduced legislation to expand their state courts of last resort – two of which were successful, Georgia and Arizona, both Republican controlled. Even if the wave of state legislation might demonstrate support for “modest expansion” of the U.S. Supreme Court, Levy suggested, there is a “very strong argument for focusing on the lower courts, and in particular the courts of appeals.” U.S. circuit courts were expanded every decade from 1890 to 1990 to deal with growing caseloads, Levy said, but have remained the same size for 30 years. Meanwhile, their caseload has grown “between 15 and 20%.” The Supreme Court decides roughly 70 cases a year on the merits, Levy noted; the appeals courts together process around 55,000.

Any type of reform, however, will face obstacles. The panelists debated the seriousness of these as well.

To Molly Reynolds, a senior fellow in governance studies at Brookings, Senate procedure is front and center given the 50-50 split between Democrats and Republicans, with Vice President Kamala Harris the potential tiebreaking vote. “At present, the biggest obstacle” to court reform legislation “is the persistence of the Senate filibuster,” Reynolds said, which can uphold Senate business until the other side marshals 60 votes to end it. (Reynolds highlighted a rare exception to the 60-vote threshold: the confirmation of federal judges, which was reduced to a simple majority for circuit courts by Democrats in 2013 and for the Supreme Court by Republicans in 2017). What is the “precipitating issue,” Reynolds wondered, that might drive Senate Democrats to abolish the filibuster? Kang deemed court reform itself unlikely to be that issue, but urged Democrats to prioritize it should the filibuster fall – in particular because the justices might well be asked to decide the constitutionality of any legislative reforms.

Pointing out that “this is not our first commission rodeo,” with previous iterations in the 1970s, ’80s and ’90s, Levy lauded Biden’s commission as a “good thing” while professing uncertainty over whether it will create actual change. If he had to “just guess,” Epps said, the commission will most likely produce nothing more than a “wishy washy” recommendation for term limits. But Kang was more stalwart. He urged the president, who has already pledged to nominate a Black woman to the Supreme Court, to prioritize both demographic and professional diversity on the commission. “Quite confident, unfortunately” that future Supreme Court decisions will incite progressive anger, Kang said the true job of Biden’s commission will be to “adequately set the table” for Congress to react.