Symposium: The court should not “sever” where the president cannot 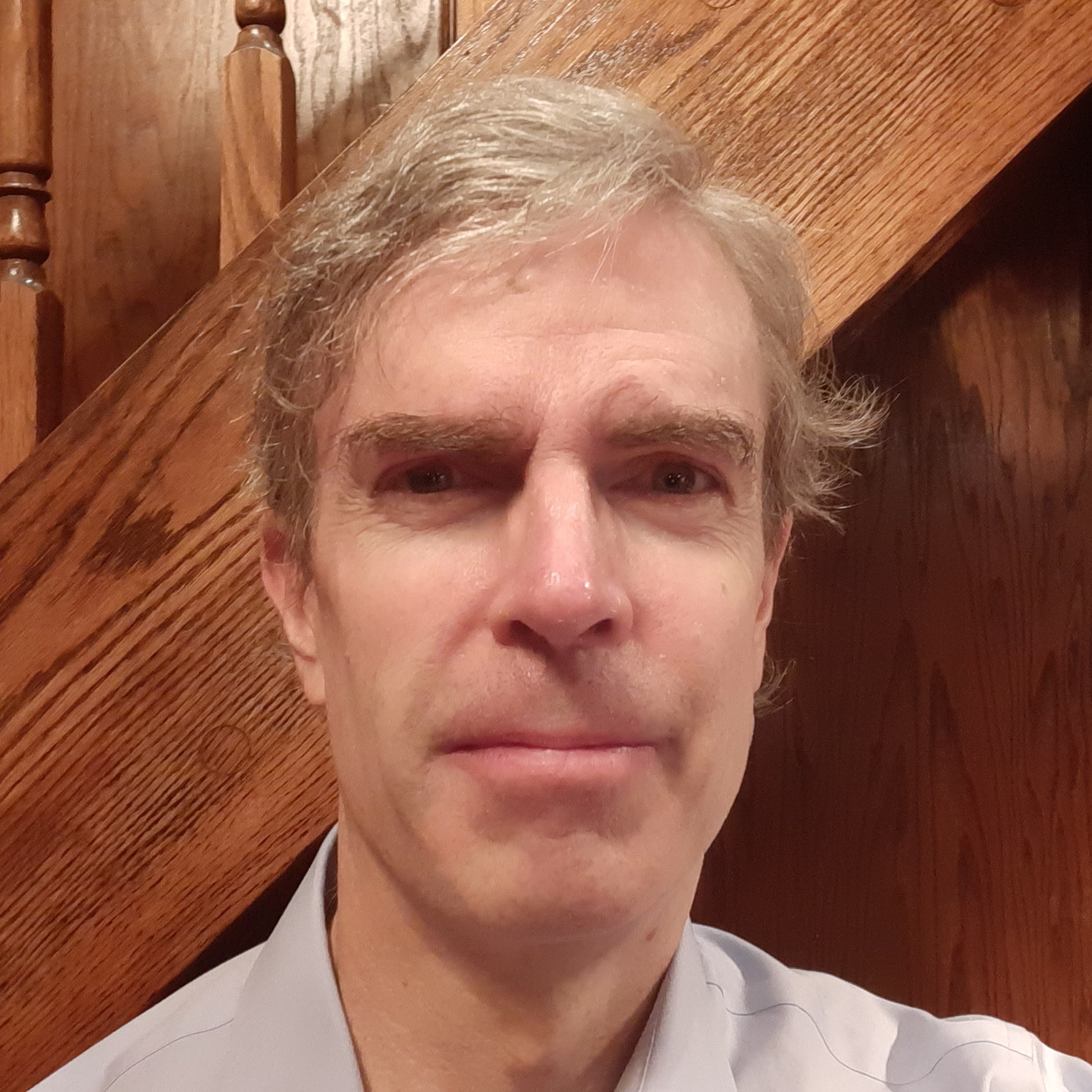 This article the final entry in a symposium previewing California v. Texas.

Andy Schlafly is general counsel of the Association of American Physicians & Surgeons. He filed an amicus brief on behalf of AAPS in support of Texas.

“To sever or not to sever” is not as profound a question as the immortal one asked by Hamlet, but it may decide the fate of the Affordable Care Act. Congress did not include a severability clause in the ACA, and if the individual mandate is unconstitutional, then the law can be saved only by severing its unconstitutional provision.

The president lacks the power to excise provisions from statutes, and in a 6-3 decision in Clinton v. City of New York, the Supreme Court ruled against President Bill Clinton’s use of the line-item veto that Congress had granted him in 1996. Before the court’s ruling, Clinton had repeatedly applied the line-item veto — as many state governors commonly do — in order to excise wasteful appropriations from legislation sent to his desk for signature.

It violates the Constitution’s presentment clause, the high court ruled, to allow a president to remove provisions from legislation before signing it. The presentment clause – which sets forth the specific procedures by which bills become laws — is not a clause most of us learned about in law school, but in an opinion by Justice John Paul Stevens, the court held that it must be strictly adhered to. Justice Anthony Kennedy concurred, lecturing that “[f]ailure of political will does not justify unconstitutional remedies.” No one joined his rhetorical flourish.

So if the president is prohibited from slicing and dicing legislation, why should the judiciary, the so-called “least dangerous” branch as Hamilton referred to it in Federalist No. 78, be allowed to do so? It should not. At least we can elect or defeat a president every four years. Federal judges have no such accountability.

Legislation is compromise, and the process has been famously compared with making sausage. “To retain respect for sausages and laws, one must not watch them in the making,” is a quotation attributed, perhaps apocryphally, to the political genius Otto von Bismarck. We don’t try to pick out ingredients of cooked sausage before eating it.

The sausage-like process of enacting legislation makes it impossible to know what can be removed without losing the majority vote needed to pass it in Congress. In addition, a president is entitled to know what he is endorsing by scrawling his name at the bottom of a bill, and it violates the presentment clause to carve out provisions 10 years later.

Both sides to this debate point out that Congress knows how to include a severability or an inseverability clause when that is its intent, and it included neither in the ACA. But federal courts have limited authority, and the Supreme Court does not have powers that are not granted to it. Without Congress granting it the power to sever, the court lacks it.

California, however, cleverly quotes Justice Brett Kavanaugh’s very recent decision in Barr v. American Association of Political Consultants. In that case, Kavanaugh wrote that there is a “strong presumption of severability,” which “reflect[s] a decisive preference for surgical severance rather than wholesale destruction, even in the absence of a severability clause.”

Kavanaugh cited Marbury v. Madison as authority for inferring severability when there is no severability clause, as Chief Justice John Marshall in that landmark decision did not invalidate the entire Judiciary Act of 1789. If he had, then Marshall himself would have been out of a job, as that law enabled the staffing and funding of the Supreme Court, and the decision itself never would have been possible without the Judiciary Act. Of course Marshall did not declare his own position to be unconstitutional in Marbury.

In Barr, Kavanaugh fondly quoted multiple decisions by Marshall, but a cynic might wonder how much longer Marshall will be considered acceptable as an authority. Legal historian Paul Finkelman has observed that Marshall bought and sold many slaves throughout his life, freed virtually none of them upon his death, and repeatedly ruled in favor of slaveowners — including overruling a prior decision against international slave trade in the 1825 case known as The Antelope (which took its name from the ship at issue in the case). Marshall would pretend to distance himself from slavery while ruling in favor of it, and even personally profiting from it. Marshall may end up like his then-respected successor as chief justice, Roger Taney, who authored the notorious Dred Scott v. Sanford decision and has long been dropped down the memory hole. The court’s majority has quoted Taney only once in roughly 1,500 decisions in the last 20 years, and that was in an obscure patent case.

In any event, the Barr decision should not control the severability issue in the ACA case, because in Barr the provision severed by the court was not intrinsically bound to the rest of the law, as the individual mandate in the ACA is. “Before severing a provision and leaving the remainder of a law intact, the Court must determine that the remainder of the statute is ‘capable of functioning independently’ and thus would be ‘fully operative’ as a law,” Kavanaugh wrote in Barr, with Chief Justice John Roberts in tow.

Moreover, California is not a politically disenfranchised litigant that should need the help of the high court in promoting its interests in Congress. The speaker of the House, Rep. Nancy Pelosi (D), is there to represent California’s interests, and the House minority leader, Rep. Kevin McCarthy (R), is from California also. Kamala Harris has represented California in the Senate since 2017. And the Golden State has plenty of resources to fill in any void for its residents left by the invalidation of the ACA. California pushed for this case to be heard and decided before Election Day not to help those benefiting from the ACA, but for political gain. That hardly justifies extraordinary judicial severing to salvage a failing law.

Briefs filed by insurance companies, medical associations and California cite the coronavirus pandemic as an argument for upholding ACA, but ACA has done nothing to help against COVID-19.

If there are instances in which policy arguments are so compelling as to justify implied severability, the ACA does not present such a case. The ACA boosted the value of insurance company stocks, which benefited from a law that required Americans to purchase their products. The ACA also choked off free market approaches that could actually help people against catastrophic losses. Americans today lack access to purchase low-cost, high-deductible insurance plans for health care expenses, in part because the ACA continues to regulate the market for the benefit of insurance companies. The Supreme Court should not create severability out of thin air in order to salvage a misguided law.