Symposium: No injury means no standing 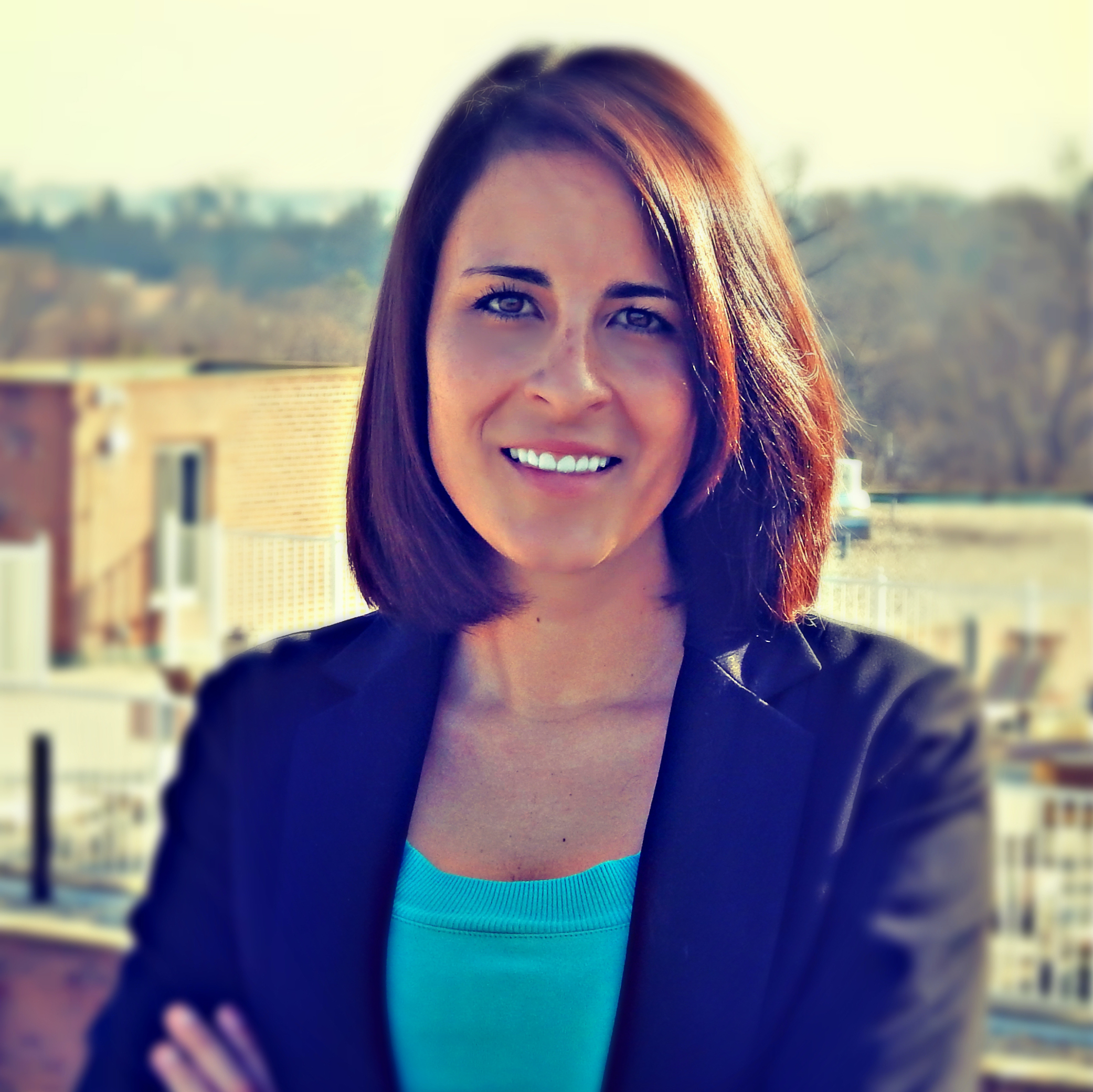 Before deciding whether the individual mandate is constitutional or severable from the rest of the Affordable Care Act in California v. Texas, the Supreme Court must first decide whether it can reach those questions. Under Article III of the Constitution, federal courts can only adjudicate actual cases or controversies. That constitutional requirement – embodied in the doctrine known as standing – means that at least one plaintiff must be able to show a concrete injury that is fairly traceable to the mandate and likely to be redressed by a favorable court decision.

The challengers in California v. Texas — 18 Republican states, led by Texas, and two individuals who live in Texas and work as consultants — fail to satisfy this burden. There is simply no injury from the penalty-less mandate. The two individuals have a lawful choice to purchase health insurance or not and are not harmed by an unenforceable statutory choice with no negative financial or legal consequences. The states have not sufficiently shown a fiscal injury from the mandate, which does not apply directly to states. And the arguments that the challengers are harmed by ACA provisions that flow from, or that they view as inseverable from, the mandate should fail as well. That theory, if accepted, would turn long-standing precedent on its head and pave the way for a dizzying array of challenges to federal law.

While the court has given short shrift to standing analysis in its prior ACA cases, the standing questions in this case merit full consideration. The challengers face no injury, and the court should reject their invitation to judicially repeal the ACA on that basis alone.

No harm from the mandate itself

The district court held that the individuals suffered a constitutional injury from the penalty-less mandate and that declaring the mandate unconstitutional would redress this injury by freeing those individuals from “arbitrary governance.” A divided panel of the U.S. Court of Appeals for the 5th Circuit affirmed and concluded that the states had standing as well.

These decisions are wrong. The challengers cannot claim harm from an unenforceable provision with no negative consequences. The government’s only mechanism to enforce the mandate was through the penalty, which has now been set to $0. With no consequence, there is no injury and thus no standing. (Several law professors argue in an amicus brief that the case should be dismissed for lack of subject-matter jurisdiction for the same reason.)

The court’s reasoning in National Federation of Independent Business v. Sebelius still holds. Just as under the previous mandate, individuals have a choice. Before 2019, that choice was between purchasing coverage or paying a financial penalty. Since the amendment went into effect in 2019, individuals can choose to purchase coverage or pay a $0 penalty. They make a lawful choice either way, and the existence of this choice does not give rise to standing. The fact that someone feels obligated to purchase insurance even in the absence of a penalty is irrelevant. Any harm from their decision to purchase coverage anyway is “self-inflicted,” and the court has rejected the argument that standing can be manufactured through self-inflicted harm.

(As a factual matter, it is unclear that the individuals even purchased qualifying coverage. Their declarations are from April 2018, long before the amendment went into effect in 2019, and only suggest that they intended to maintain coverage. To my knowledge, no reporter has been able to confirm that they truly purchased and maintained qualifying coverage beginning in 2019.)

The states’ arguments are even weaker. First, the states assert that the penalty-less mandate imposes a fiscal injury because it “interacts with” the ACA’s administrative reporting requirements. But these reporting requirements are not imposed by the mandate itself, and harms that flow from other parts of the ACA do not provide standing to challenge the mandate. The Trump administration also relaxed these reporting requirements precisely because the mandate penalty was set to $0. Second, the states cite higher costs as more residents enroll in state coverage (such as Medicaid). But the states merely suggest that there will be higher enrollment without estimating this impact or providing evidence that those eligible are enrolling because they believe doing so is required under the penalty-less mandate.

The kicker is that even if the challengers can persuade the court that they are harmed, the relief they seek — invalidation of the mandate — would not redress their alleged injuries. Invalidation of the mandate would maintain the status quo. The individuals would continue to be free to purchase minimum essential coverage or not. The states would continue to comply with ACA reporting requirements while eligible residents would continue to enroll in state coverage to which they are entitled. The lack of redressability cuts further against the challengers’ standing.

While the challengers claim to care about the individual mandate, their real focus is on the rest of the ACA. Their complaint and briefs read like anti-ACA white papers, citing a “panoply” of ACA requirements that are unrelated to the individual mandate — from the requirement to cover dependents up to age 26 and preventive services without cost-sharing (provisions that went into effect more than three years before the mandate) to the now-repealed Cadillac tax. The individuals similarly claim harm because they pay higher premiums under the ACA and cannot purchase what they refer to as “free-market” insurance of their choice.

There are at least two problems with these arguments. First, these types of generalized grievances, which are fundamentally disagreements over policy, have long been insufficient to give rise to standing and do not establish harm from the individual mandate. But the challengers sweep in these provisions as evidence of the ACA’s harm anyway, asking the court to strike them all under severability doctrine and to disregard Article III’s long-standing requirement that plaintiffs show an injury for each challenged provision.

Second, even if the challengers had a concrete injury from other provisions of the ACA (and not just a generalized complaint), this misguided “standing-through-inseverability” theory would enable any individual or entity with a grievance against the law to challenge the mandate’s constitutionality and argue that the ACA provision that it dislikes is inseverable from the mandate. Other plaintiffs would have a field day challenging objectionable parts of the ACA, and the judicial branch would see similar broad challenges to other federal statutes.

The Trump administration has fully endorsed this theory. The Department of Justice openly acknowledges that the individuals may not have standing to challenge the mandate but argues nonetheless that they are injured by the ACA’s insurance rules. Higher premiums and less choice because of these rules, the department asserts, give rise to standing even if what remains of the individual mandate itself does not. Worse still, the department asks the court to first declare the entire ACA as invalid and then allow the lower courts to determine which provisions actually injure the challengers, enabling it to later cherry-pick the ACA provisions it wants to keep. (Remarkably, the department never bothers to address the states’ standing.)

Standing doctrine has long been considered flexible. But the challengers’ purported injuries in California v. Texas stretch the doctrine beyond Article III’s limits and should be soundly rejected.