“What would Ruth do?”: A feminist pioneer on what Justice Ginsburg meant to her 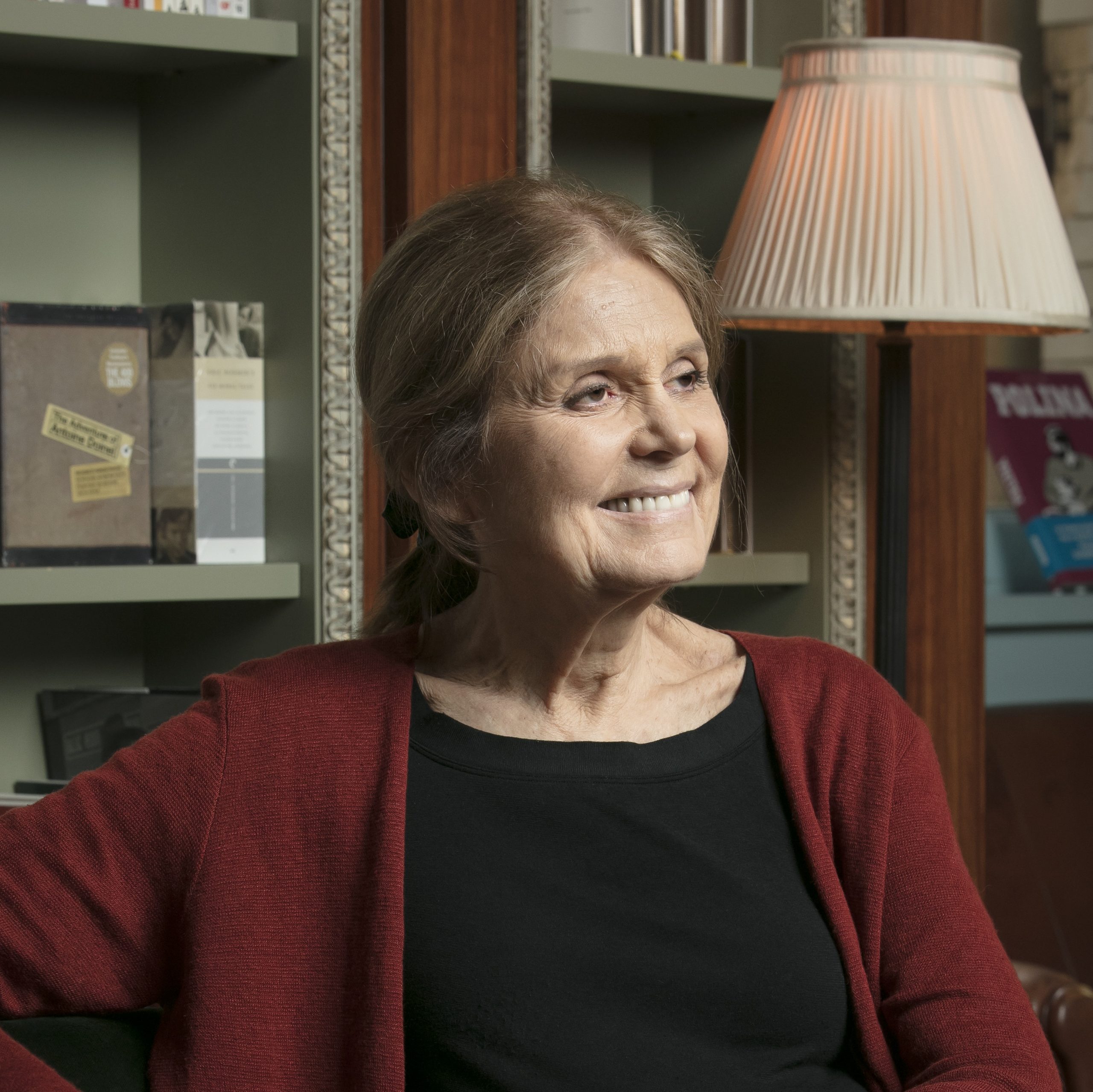 This tribute is the last in a series on the life and work of the late Justice Ruth Bader Ginsburg.

Because Ruth Bader Ginsburg and I are pretty much age peers, I think that I have some perspective on this extraordinary woman long before she became known to many of us as the Notorious RBG – and long before she ended the gender divide that had been the norm in Supreme Court rulings.

Ruth and I got to know each other decades ago when she was creating the Women’s Rights Project at the American Civil Liberties Union. From the onset, she was clear that reproductive freedom included the right to have, as well as not to have, children. I say this now because much has been said about Ruth’s support for women’s right to a safe and legal abortion, but less about her belief that reproductive justice must also include the right to bear children. At that time, some Black women were being sterilized by economic coercion or legal conditions of state aid. Sterilization of poor Black women had become a practice so common that it was sometimes called “a Mississippi appendectomy.” Yet white women often had to have two or more children, plus their husbands’ written permission, before a doctor would perform a tubal ligation that freed them from the dangers of multiple pregnancies or artificial birth control. What could be more clearly racist than that?

Ruth took on an early case defending two teenage girls against sterilization as a condition of receiving state aid. To help her build a case, she asked me and her co-director, Brenda Feigen, to interview Fannie Lou Hamer, the great Mississippi civil rights worker, who had been sterilized in a hospital when she entered for an entirely different reason. Ultimately, Fannie Lou’s courageous testimony helped Ruth to defend the reproductive rights of those two young Black girls who otherwise would have been sterilized as a condition of receiving state aid.

These are just some of the reasons I know Ruth always understood that racism and sexism are intertwined, and thus must be uprooted together. She knew that in the long run, the visible signs of race are only perpetuated by influencing who has children with whom, and how many children they have. We must continue to learn this from her. She will remain the standard of courage and intellect and kindness and heart that all of us should strive for. Even as I write this, news stories are reporting allegations of unwanted hysterectomies and other sterilizing procedures being performed on migrant women, without their permission, while detained at the detention centers at our borders. Ruth would have known and opposed this. We must oppose it, too.

In 1971, I got an improbable invitation from the Harvard Law Review to be the first female speaker at its annual banquet. I told them that made no sense whatsoever — they should ask Ruth Ginsburg, among the very first women to go there. However, I soon discovered from women students that the law review didn’t want to ask Ruth because she knew too well how entrenched sexism was at Harvard Law School. I accepted, and thanks to the honesty of the still few women who were enrolled, I too discovered how dependent it was on its white male elitist history. For example, Harvard had courses in whaling law, yet none on women and the law. Also, bathrooms intended for men were just marked “Faculty,” so sure were the architects that women would never be lawyers. I argued, or “instructed” as those covering my speech reported, that admittance based on gender should be as much a priority as geographical distribution was already considered.

Not only was I the first woman, but also the only speaker at a Harvard Law Review banquet that was protested by faculty members. My reward: a cheerful call from Ruth. Among other things, we discussed the absence of women’s bathrooms near the floor of Congress, a problem for women lawmakers. When we added the decades of bathrooms labeled “White” and “Colored,” we considered an academic course called, “The Politics of Peeing.” Meanwhile, the Harvard Law Record covered my speech with a front-page headline: “Steinem Criticizes HLS Sexism.”

Many profiles of Ruth have commented on the legendary sense of humor possessed by her husband, Marty, but to be with them was to realize they both knew the truth of the adage: Laughing is a proof of freedom. She also used humor to make a point. I remember when the Dalton School called her with some question about her son, James, and she said, “You know, he does have two parents.” Hopefully, the school then called Marty. Her understanding of fairness could be seen in her cases and decisions and in such daily and seemingly minor ways of standing up for herself, an important lesson because too many of us find it easier to fight for others than for ourselves. Likewise, Ruth didn’t just argue for equality; she practiced it personally. For instance, while she supported marriage equality on paper or on the court, she also personally performed the marriage ceremony of two men who were her friends.

Through Ms. magazine, I got to know more about Ruth through her then-teenage daughter, Jane, who came to volunteer with us after school, as if the visibility of what we were doing weren’t far exceeded by the depth of what Ruth was doing. She understood that daughters need to go out on their own, even if their mothers are way further out than anyone else.

Years later she invited me to give a speech with her about the importance of the Equal Rights Amendment at a conference held by the judges of the U.S. Court of Appeals for the 2nd Circuit. Ruth calmed my nerves by stating the obvious: “Don’t worry,” she said. “They are more nervous than you are. Lawyers have to be respectful, as if the law were always related to justice. You don’t have to pretend.”

Once she was on the Supreme Court, I no longer saw her very often. The rare occasions were at the New York Bar Association, where she sponsored lectures and came all the way from Washington to introduce each one of us she had invited to speak. It was only then that I became aware of the security forces that traveled with her. I assumed the same was true for all Supreme Court justices, but I was told that her positions on reproductive and religious freedom put her even more in danger. Suddenly, she seemed so fragile, all the more so because of her later struggles with illness, yet with each passing one, I was somehow more persuaded that she was invulnerable.

The image of Ruth I cherish the most is an earlier one I didn’t see for myself, but was described to me: Ruth riding horseback in Colorado with a western saddle, even though she was used to an eastern one, galloping wildly, hair flying, loving it. Ruth was always a whole person. It was really saying something when friends pointed out that her heart was as great as her mind.

Looking back, I realize that when others on the court issued an opinion, we said to each other: Did he or she vote right? Ruth is the one person about whom so many felt: If Ruth voted that way, then it is right.

Being so close to the same age, I thought I would never have to live in a world without Ruth in it. Now, I can only think of one answer to the heartbreak and tragedy of her loss: Whenever we face a question or a challenge, we can ask ourselves: What would Ruth do?

As long as this answer guides our acts, she will be with us still.

Recommended Citation: Gloria Steinem, “What would Ruth do?”: A feminist pioneer on what Justice Ginsburg meant to her, SCOTUSblog (Sep. 28, 2020, 5:48 PM), https://www.scotusblog.com/2020/09/what-would-ruth-do-a-feminist-pioneer-on-what-justice-ginsburg-meant-to-her/