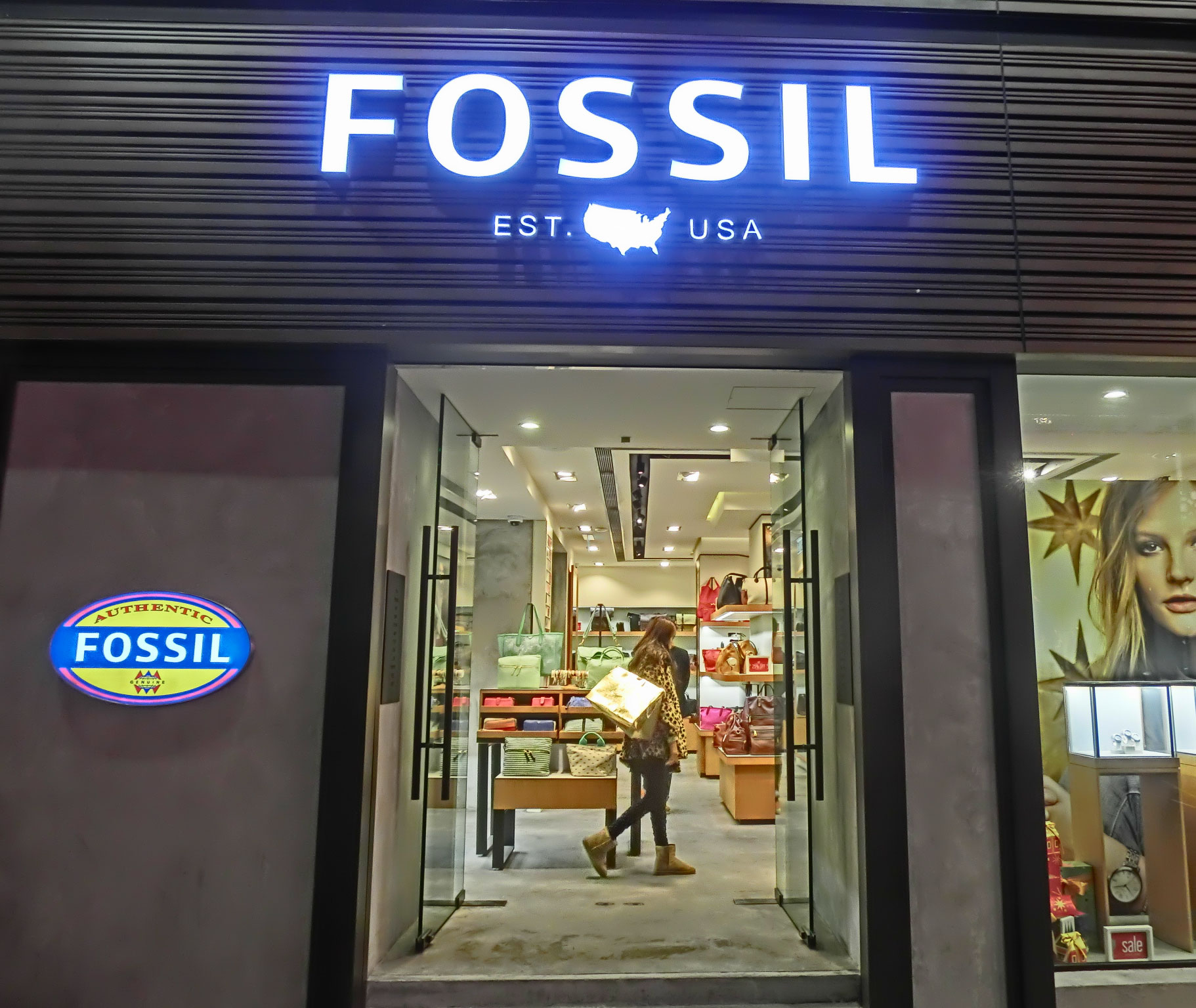 The justices will hear argument next week in the trademark-infringement case Romag Fasteners, Inc. v Fossil, Inc. The case arises under the federal Lanham Act, which establishes various remedies for the infringement of trademarks. The specific question is whether, under 15 U.S.C. § 1125(a), the plaintiff in an action for false use of a mark must prove that the defendant acted willfully in order to receive an award of the defendant’s profits, as opposed to a damages award.

The facts of the case are simple. Fossil is a well-known seller of a variety of goods, including the handbags at issue here. Romag is a small family business based in Connecticut, which sells a patented magnetic snap fastener under the brand name Romag. To use the Romag fastener on some of its bags, Fossil entered into a contract with Romag, under which Fossil’s manufacturer in China would purchase the Romag fasteners from Romag’s sole Chinese licensee. Later, a member of the family that owns Romag observed Fossil bags at Macy’s that included counterfeit Romag fasteners. It turned out that Fossil’s Chinese manufacturer had purchased the counterfeit fasteners from an alternate source not authorized to manufacture or sell the Romag fasteners.

When Romag sued Fossil, a jury found that Fossil had infringed Romag’s patent and trademark rights. With regard to trademark infringement (the only issue in the Supreme Court), the jury found that Fossil had acted with “callous disregard” of Romag’s rights but declined to find that Fossil had acted willfully. The jury recommended an award of about $90,000 of Fossil’s profits under an unjust-enrichment theory and an award of about $6.7 million of profits to deter future trademark infringement. After a bench trial to consider the jury’s recommendations, the district court held that applicable precedent precluded any award of profits for a violation of Section 1125(a) unless the defendant acted willfully, and the U.S. Court of Appeals for the Federal Circuit affirmed.

The arguments, like the facts, are clear and straightforward. For Romag, the key point lies in the express language of Section 1117, the Lanham Act provision that authorizes an award of infringers’ profits. That section states that profits awards are available, subject in all cases to “principles of equity,” for, among other things, “a violation under Section 1125(a) or (d) of this title, or a willful violation under Section 1125(c) of this title.” As you can see, the statute explicitly requires a willful violation for a profits award under Section 1125(c), but just a few words earlier omits that requirement from the language about violations under Sections 1125(a) and (d). Romag argues that the juxtaposition of those clauses makes it implausible to impose a blanket willfulness requirement on violations of Section 1125(a).

Fossil’s case hinges on two points about the history of trademark infringement and of Section 1117 in particular. First, Fossil argues that the cause of action for trademark infringement historically has obligated infringers to disgorge profits only when the plaintiff can prove willful conduct. All agree that the Lanham Act was enacted against the backdrop of that history, and that the reference to “principles of equity” obligates courts to interpret the relatively spare language of the Lanham Act in light of preexisting judicial understandings of responsibility. For Fossil, that history compels the inclusion of a willfulness requirement in the application of Section 1117.

When the justices come to the bench next week, I would expect attention to center on how clear the “willfulness” requirement was in the cases decided before adoption of the Lanham Act. Romag argues that the law was not nearly so clear as Fossil suggests. On the other hand, an amicus brief from law professor Mark Lemley provides support for Fossil’s argument about the history. We should know much more about the justices’ views on the matter by this time next week.