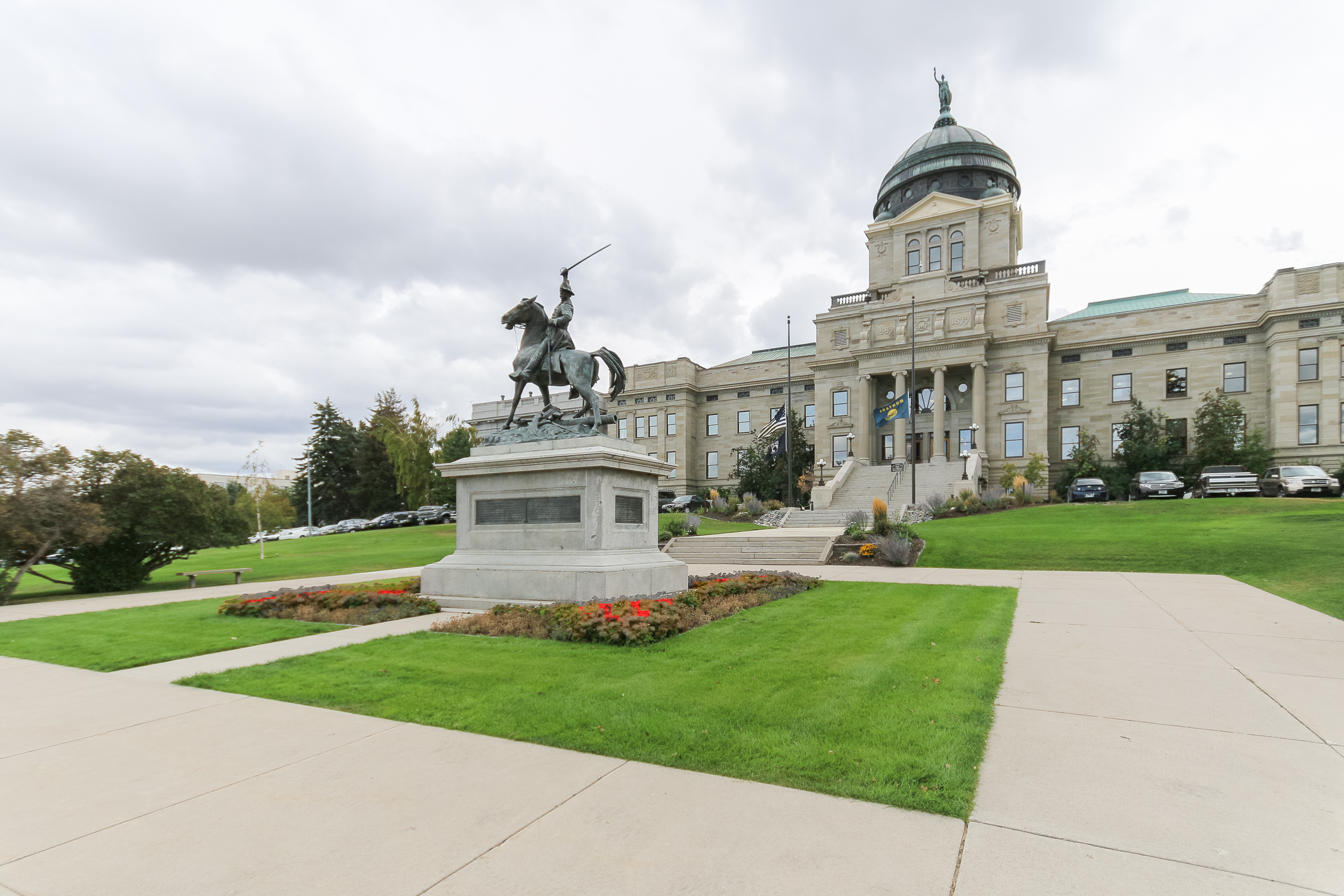 Editor’s Note: An earlier version of this post ran on September 16, 2019, as an introduction to this blog’s symposium on Espinoza v. Montana Department of Revenue, as well as at Howe on the Court, where it was originally published.

Two and a half years ago, the Supreme Court ruled that Missouri’s policy of excluding churches from a program to provide grants to resurface playgrounds violated the Constitution. In a footnote in their opinion in Trinity Lutheran Church v. Comer, the justices emphasized that their decision was limited to the facts before them and did “not address religious uses of funding or other forms of discrimination.” Next week, the justices will return to the question they left open in Trinity Lutheran, when they review a decision by the Montana Supreme Court invalidating a tax-credit program because the scholarships created by the program could be used at religious schools. The impact of the justices’ eventual ruling could be significant: According to one “friend of the court” brief supporting Espinoza’s petition for review, 18 other states have similar tax-credit scholarship programs.

Soon after the tax-credit program was created, the Montana Department of Revenue issued a rule that barred families from using the scholarships at religious schools. The department indicated that the rule was necessary to comply with the state constitution’s ban on aid for churches and religious schools.

Three low-income mothers who say they were “counting on” on the scholarship money to be able to keep their children in a Christian school in Kalispell, Montana, went to state court in 2015. They argued that barring religious schools from the scholarship program would violate the federal constitution. The trial court agreed with them, but the Montana Supreme Court reversed.

The Montana Supreme Court concluded that the tax-credit program violated the state constitution because it allowed families to use scholarships at religious schools. The state court reasoned that because “[r]eligious education is a rock on which the whole church rests,” giving a tax benefit to a religious school is no different from giving the church itself a benefit, and it rejected the plaintiffs’ suggestion that its interpretation of the state constitution would violate the federal constitution. The plaintiffs went to the U.S. Supreme Court, which agreed in June to hear their case.

In their brief on the merits, the plaintiffs again argue that banning the use of scholarship money for religious schools violates the federal constitution. As a general matter, they contend, the Constitution’s free exercise clause (which protects the right to practice one’s religion), establishment clause (which bars the government from favoring one religion over another), and equal protection clause (which prohibits the government from treating similarly situated individuals differently) “all demand that the government show neutrality—not hostility—toward religion in student-aid programs.” But barring scholarship funds from being used for religious schools “in otherwise generally available student-aid programs rejects that neutrality and shows inherent hostility toward religion.”

The plaintiffs add that the state constitutional provision on which the Montana Supreme Court relied to invalidate the tax-credit program also “raises serious” federal constitutional concerns. The provision is what is known as a “Blaine Amendment,” they explain, one of many adopted around the country in the 19th century to restrict funding for Catholic schools and funnel students to public schools. The U.S. Supreme Court does not need to strike down the provision to rule for them, the plaintiffs assure the justices, but the justices should not allow the Montana Supreme Court to hide behind the provision to invalidate the scholarship program.

In its brief on the merits, the state tells the justices that the plaintiffs have shifted the focus of their case: Because the entire tax-credit program has been invalidated, the state contends, the plaintiffs are now challenging the state constitutional provision barring aid for religious schools, which the state characterizes as a “no aid” clause. In Trinity Lutheran, the state acknowledges, the Supreme Court held that Missouri violated the free exercise clause when it barred the church from receiving the playground subsidy, which was otherwise available to everyone. But by contrast, the state explains, the “no aid” clause does not violate the free exercise clause because the Montana Supreme Court invalidated the entire tax-credit program, so that no one – at religious or secular schools – is getting aid.

The state defends the “no aid” clause against the plaintiffs’ suggestion that it raises constitutional concerns. To the contrary, the state assures the justices, the clause creates a “structural barrier between religious schools and government” intended to “promote, not hinder, religious freedom.” The clause was designed to ensure that the government does not wield too much power over religious schools, the government contends, and to protect funding for public schools.

The state points to the Supreme Court’s 2004 decision in Locke v. Davey, in which the justices rejected a challenge to the constitutionality of a Washington state scholarship program that denied funds to students pursuing degrees to prepare them for the ministry. All the justices in that case would support the state’s position, Montana argues: The majority “concluded that a State may support non-religious education while declining to support religious education,” while even Justice Antonin Scalia’s dissent agreed that the state would not violate the Constitution if it eliminated the scholarship program altogether.

The vote in Trinity Lutheran was not a particularly close one: Justice Elena Kagan joined Chief Justice John Roberts’ majority opinion in full, while another of the court’s more liberal justices, Stephen Breyer, agreed with the result in the case. If, as many believe, the decision reflected the chief justice’s penchant for narrow rulings with broad support, it may be harder for him to achieve consensus this time around, particularly when more is arguably at stake.

[Disclosure: Goldstein & Russell, P.C., whose attorneys contribute to this blog in various capacities, is counsel on an amicus brief in support of the respondent in this case. The author of this post is not affiliated with the firm.]