Three grants and you’re out (of coffee) 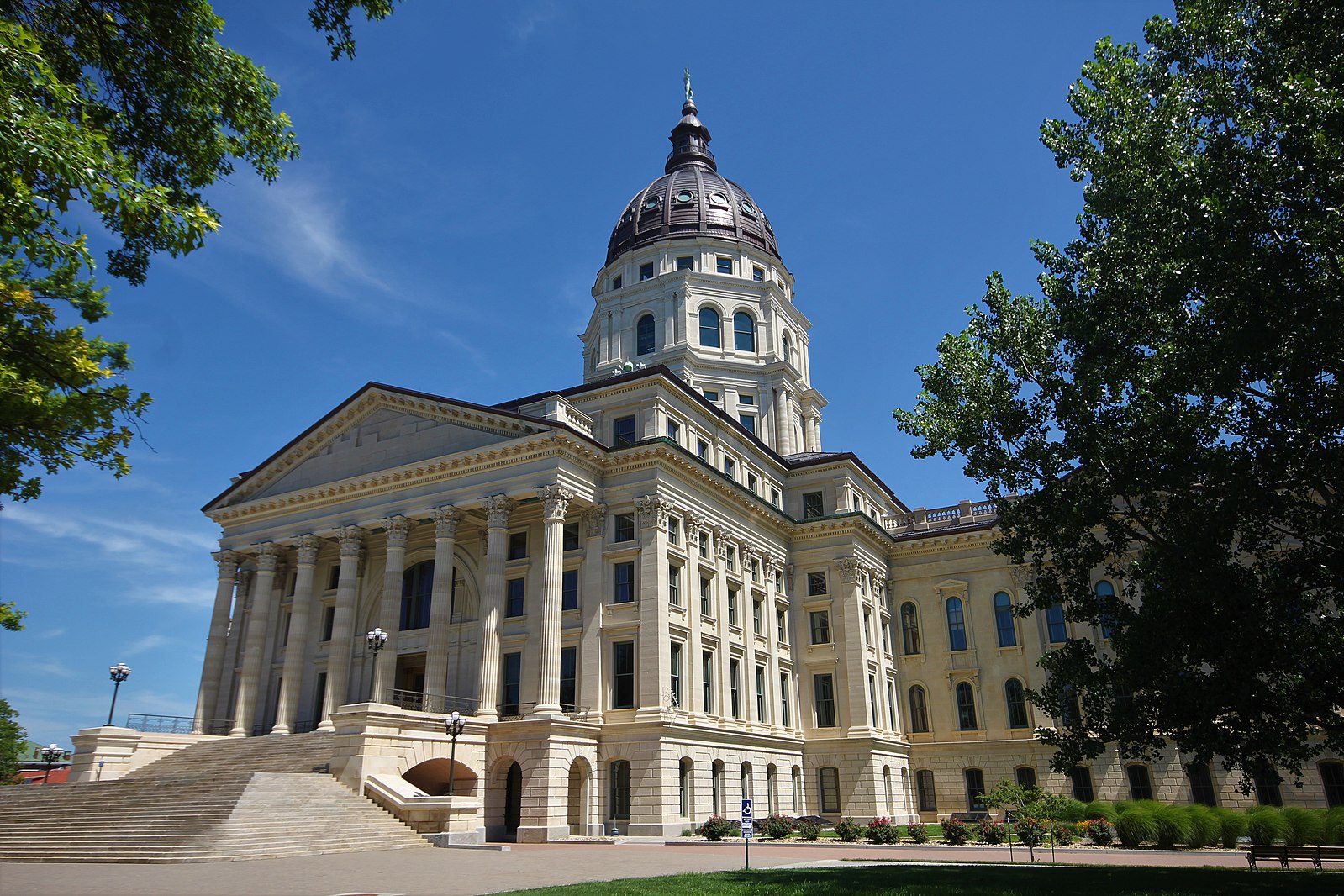 States are often a party in cases before the Supreme Court. In fact, Article III of the Constitution specifically lists suits between states as an explicit reason for establishing a high court. As this practice has developed over time, most state attorneys general have created offices devoted solely to arguing appellate cases.

But no matter how long its history of appellate adjudication, no matter how experienced its attorneys, nothing can quite prepare a state for three Supreme Court oral arguments in 30 days. So when the justices granted Kahler v. Kansas and Kansas v. Garcia on March 28, 2019, and then Kansas v. Glover two weeks later, Kansas received quite a windfall. All three cases will be heard in the first three weeks of oral argument.

To discover what the past few months have been like in preparation for this triple-header, SCOTUSblog spoke with Kansas Attorney General Derek Schmidt. We are grateful to Attorney General Schmidt for taking the time out of his busy schedule to talk to us.

To Schmidt’s knowledge, this is the “first time in state history” that Kansas has argued three Supreme Court cases in a single term, and “certainly in such quick succession.” The feat is rare nationally, too. Although a state attorney general’s office has argued two cases in a given year – last term, Alaska argued Sturgeon v. Frost and Nieves v. Bartlett, and Virginia argued Virginia House of Delegates v. Bethune-Hill and Virginia Uranium, Inc. v. Warren – three cases for one state is an outlier. Three cases in 30 days is practically unheard of.

According to the Supreme Court Database, a state has been a party in approximately a quarter of Supreme Court cases since 1946. This remains true when narrowing to the Roberts era, in which we also find a rough average of 70 total decisions per term. Although the justices haven’t finished granting cases for the 2019 term, if we assume final numbers close to the Roberts-era averages, Kansas alone will be responsible for nearly one-fifth of all cases involving a state this term.

Kahler is set for the first argument on the first day of the new term, Monday, October 7, and Kansas has leapt a number of hurdles in preparation. In January, after the previous Kansas solicitor general was appointed as a U.S. attorney, Schmidt hired Toby Crouse, an experienced appellant litigator but a newcomer to Supreme Court oral argument. Schmidt reports that his staff, ironically, has diminished since the three grants, with “two of [Kansas’] assistant solicitors” plucked to fill external appointments. And the state has other ongoing federal litigation to manage.

Despite these challenges, Kansas is confident. “We’ve not brought anybody else on,” Schmidt emphasizes. “We’ve handled these cases in-house.” Schmidt considers Crouse an “excellent” litigator and praises the entire appellate team as “terrific in their flexibility.” Although the timing of the trio of grants may have been unexpected, Schmidt denies that it took the office completely by surprise: “We did know these cases were in the pipeline. … We were as prepared as we could be and we are certainly going to be prepared for each at the day of oral argument.”

To handle the rapid succession of arguments, Schmidt and Crouse will tag-team. During the October sitting Crouse will take Kahler and Schmidt Garcia, and Crouse will return to the lectern in early November to argue Glover. Schmidt, who has argued in front of the justices before, has “been with [Crouse] extensively the last week in preparation” in Washington. Outside of one week in October, at least one of the pair will remain in D.C. through November 4.

If the schedule has been punishing, one boon has come from the Office of the U.S. Solicitor General. Friendly involvement by the OSG is a blessing to any Supreme Court advocate, and Schmidt is “very pleased to have the United States on the same side as Kansas” in all three cases. “Believe me, we’re not complaining,” he insists. Indeed, complaining is the furthest thing from Schmidt’s mind: “If you love public service, you love public law, and you love high-level advocacy, it just doesn’t get any better than this.”

[Disclosure: Goldstein & Russell, P.C., whose attorneys contribute to this blog in various capacities, is counsel for the respondent in Kansas v. Glover. The author of this post is not affiliated with the firm.]