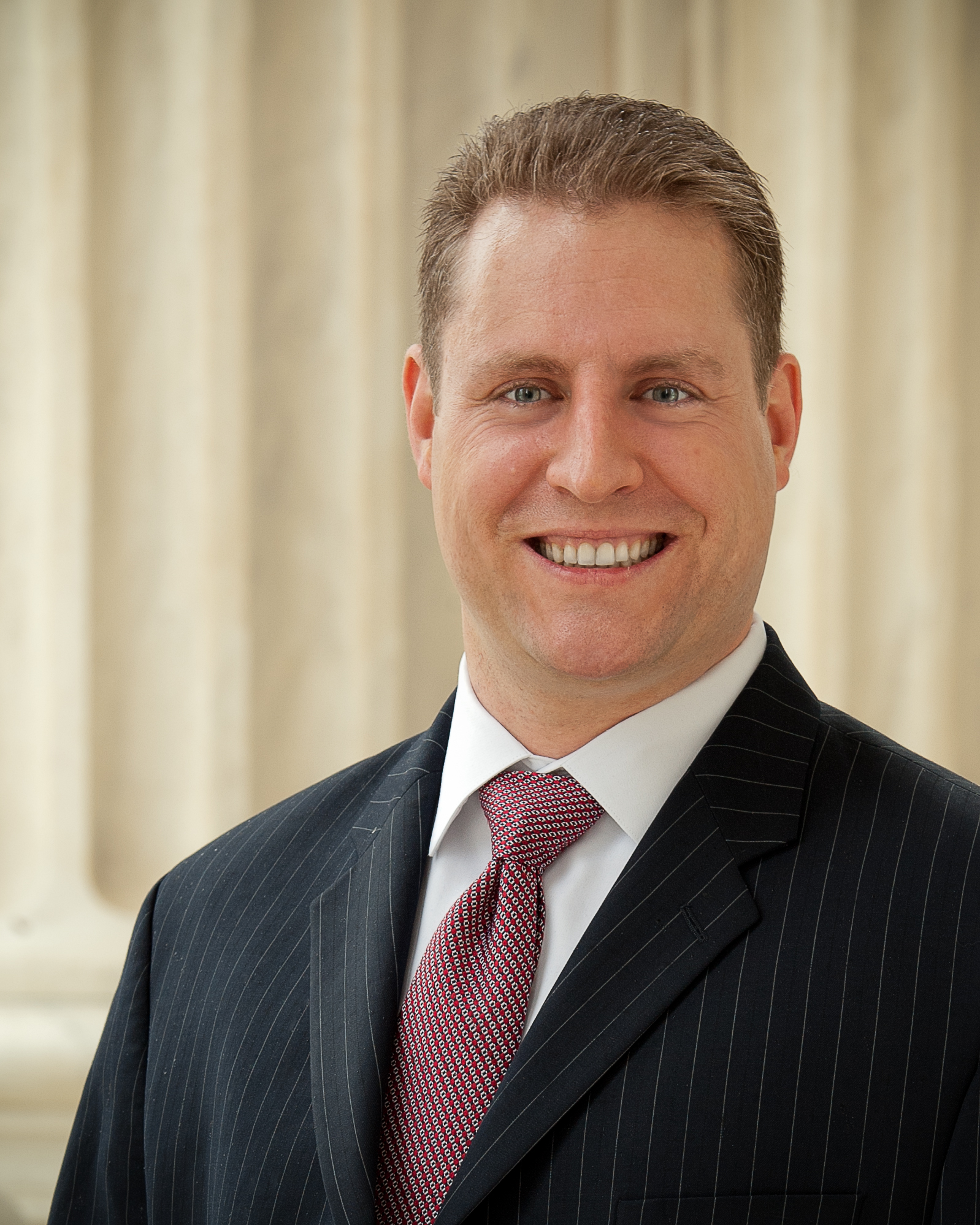 Observers studying the partisan-gerrymander cases on the last day of the Supreme Court’s term would have at least two takeaways: First, this is the Roberts Court in every sense of the word. Second, the judicial restraint central to the political-gerrymander cases was nowhere to be found in the census case.

June 27 brought newsworthy drama at the nation’s highest court, with two of the biggest cases coming down in 5-4 split decisions. One was clearly a win for constitutional conservatives, the other a short-term win for the left, a long-term win for the right, and a remand that tosses the matter back to President Donald Trump to see if he can thread the needle of expedited court hearings coupled with a compressed printing schedule for 2020 census forms.

The win for originalists and textualists—to use the professional terms that describe the constitutional conservatives mostly found in the Republican Party base—came in the form of two partisan gerrymander cases that the court decided together in a single decision. The court held 5-4 that federal judges lack the tools to decide these cases. Chief Justice John Roberts wrote the majority opinion.

Interested observers should also have a third takeaway: Many legal commentators do not really understand the Supreme Court cases on which they are commenting. Many in the media are getting this case wrong, saying that the justices failed to decide it because they did not reach the merits of the lawsuit. Quite the contrary, it was a major constitutional decision on the limits of the power of federal courts, ending decades of punting on this recurring controversy.

As Justice Anthony Kennedy wrote in a concurring opinion in Vieth v. Jubelirer, courts would need to articulate a “limited and precise rationale” and a rule that is “clear, manageable, and politically neutral” to decide partisan-gerrymander cases. But as Justice Antonin Scalia wrote for the plurality regarding the Supreme Court’s mandate from Marbury v. Madison to declare “what the law is” is, sometimes “the law is that the judicial department has no business entertaining the claim of unlawfulness—because the question is entrusted to one of the political branches or involves no judicially enforceable rights.”

Scalia’s opinion was based on the political-question doctrine articulated by the court in its landmark 1962 case, Baker v. Carr. Specifically, the prong from Baker’s six factors that one of the hallmarks of a nonjusticiable political question is legal challenges to facts when there are no “judicially discoverable and manageable standards” for resolution.

In Common Cause, Roberts elevated Scalia’s reasoning for a plurality of justices as the holding of the court, creating binding precedent going forward. The chief justice explained the dilemma for partisan gerrymanders as “whether such claims are claims of legal right, resolvable according to legal principles, or political questions that must find their resolution elsewhere.”

Roberts noted that from the Framing, the Constitution allowed for statewide at-large elections for Congress, and that single-member congressional districts were not mandated by federal law until 1842, when Congress exercised its authority under Article I’s elections clause.

The court rejected the argument that the judiciary never has a role in claims like the ones in Common Cause, noting that the 14th Amendment’s equal protection clause—adopted in 1868—authorizes judicial action on some types of claims, including racial gerrymanders. But with few exceptions, the Constitution assigns “the issue to the state legislatures, expressly checked and balanced by the Federal Congress.” The court observed, “At no point was there a suggestion that the federal courts had a role to play.”

To the contrary, Roberts quoted Justice Sandra Day O’Connor—a justice who had “extensive experience in state and local politics”—who wrote that the “opportunity to control the drawing of electoral boundaries through the legislative process of apportionment is a critical and traditional part of politics in the Unites States.” Given that these are among “the most heated partisan issues,” it is critically important for federal judges to apply rules of law that are clearly devoid of politics.

Deciding among just these different visions of fairness (you can imagine many others) poses basic questions that are political, not legal. There are no legal standards discernable in the Constitution for making such judgments, let alone limited and precise standards that are clear, manageable, and politically neutral. Any judicial decision on what is “fair” in this context would be an “unmoored determination” of the sort characteristic of a political question beyond the competence of the federal courts.

In other words, the court majority sees such cases as inviting unelected, politically unaccountable judges to babysit politicians, telling them not to be too political when engaged in the uber-political activity of deciding how much protection to afford their own seats for upcoming elections. There are no workable legal standards for nonpolitical judges to employ to resolve such purely political struggles.

Contrast this entire paradigm of judicial restraint in Common Cause with the philosophy underlying Department of Commerce. In that case challenging asking census respondents if they are U.S. citizens, Roberts acknowledged that constitutional and statutory requirements appear to be satisfied, but was the fifth vote to remand the case to explore whether the government’s explanation for asking about citizenship was mere pretext to mask some tainted political motive.

There, Justice Samuel Alito noted in his dissent the Administrative Procedure Act’s exemption from judicial review of matters “committed to agency discretion by law.” Section 141(a) of the Census Act says that the census shall be conducted each decade in “such form and content as [the Commerce Secretary] may determine, including the use of sampling procedures and special surveys.”

Even if the APA allows judicial review of the citizenship question, Justice Clarence Thomas, joined by Justices Neil Gorsuch and Brett Kavanaugh, noted that APA requirements are not overly demanding to clear the bar that a decision not be “arbitrary, capricious, an abuse of discretion, or otherwise not in accordance with law.” Thomas noted that Commerce Secretary Wilbur Ross carried his burden of explaining a reasoned decision. These dissenting justices argued that the APA does not authorize federal courts to be more intrusive in their review. Therefore, courts should not entertain theories of additional political motives not disclosed to the courts, or claim authority to overturn agency actions if judges decide the facially valid explanation found in the administrative record is pretextual.

Both decisions—Common Cause and Department of Commerce—were authored by the same justice, on the same day, handed down merely minutes apart. There seems to be a tension between these two cases. Some critics may note that the citizenship case was very high-profile, comparable to (though less controversial than) the court’s 2012 Obamacare case, NFIB v. Sebelius. These critics are already saying that Department of Commerce reveals a pattern suggesting that if politicians, activists and the media make a legal case controversial enough, public pressure can influence the chief justice’s vote to change the outcome of a Supreme Court case.

Such cases will provide fodder for legal strategists and political strategists alike going forward. But regardless of the explanation for the seeming disparity between these cases, partisan gerrymanders will no longer be a contentious item on federal-court dockets going forward. Common Cause has rightly extracted the federal judiciary from political controversies that judges are not equipped to decide.

Posted in Symposium on the court’s ruling in Rucho v. Common Cause and Lamone v. Benisek