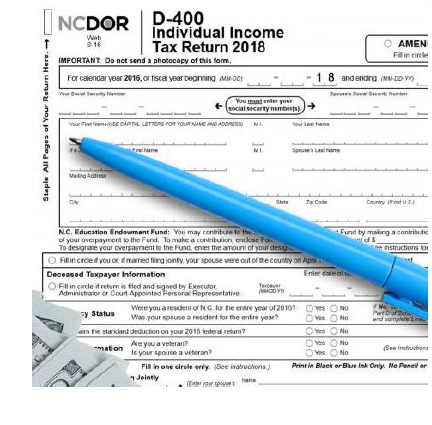 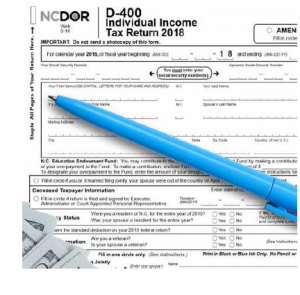 Last term, the Supreme Court’s South Dakota v. Wayfair decision upended the court’s dormant commerce clause protection of e-commerce. Prior to Wayfair, the Supreme Court had held that the dormant commerce clause – the court’s interpretation of the Commerce Clause as authority for it to bar state taxes that burden interstate commerce — prohibited states from imposing sales-tax obligations on businesses that weren’t physically present in the state.

This bright-line physical presence rule was much-maligned, but in opening the door to taxation of internet commerce, Wayfair failed to provide much guidance on the remaining limits on state tax authority. Although the Supreme Court noted that the Constitution offered protection for businesses with limited connections in a state, it declined to elaborate on the scope of such protection, other than to identify aspects of South Dakota’s tax regime that ensured that the state’s sales tax comported with constitutional limits on state taxing authority.

This term, the Supreme Court has an opportunity to elaborate on its holding in Wayfair. North Carolina Department of Revenue v. Kimberley Rice Kaestner 1992 Family Trust has received much less media attention than Wayfair. While everyone seems to care whether or not Amazon collects sales taxes, Kaestner involves a less obviously scintillating issue of trust law: Is a beneficiary’s residence in a state sufficient for the state to assert tax jurisdiction over the in-state beneficiary’s share of trust income consistent with due process?

At issue in the case is North Carolina’s attempt to tax millions of dollars of income earned by the Kaestner family’s trust from 2005 to 2008. During the relevant period, the trust’s primary beneficiaries, Kimberley Rice Kaestner and her three children, lived in North Carolina, but none of the beneficiaries received trust distributions in these years. (If they had, North Carolina’s right to tax that income would be unquestioned.)

The due process clause requires both “some definite link, some minimum connection, between a state and the person … it seeks to tax” and a rational relationship between the income attributed to the state and “values connected with the taxing State.” In Quill Corp. v. North Dakota, the Supreme Court made clear that tax jurisdiction and personal jurisdiction are analytically similar.

The challenge for the Supreme Court will be how to apply this contacts-based analysis in the context of a trust, which is a kind of legal misfit. A trust isn’t actually an entity. Rather, a trust establishes a fiduciary relationship between three parties: (1) the settlor who gives (2) a trustee assets to manage for the benefit of (3) the trust’s beneficiaries. Whose contacts with the state are constitutionally relevant for purposes of the due process inquiry?

Under this view, Kaestner and her children are third-party beneficiaries of the trust, whose income is legally owned by the trustee. Under the terms of the Kaestner Trust, the trustee has complete discretion over both the investment of trust assets and the timing of trust distributions. As a result, Kaestner and her children are merely contingent beneficiaries with no right to trust distributions, and so there is no trust income for North Carolina to tax.

In rejecting this characterization, the North Carolina Department of Revenue argues that the trust exists solely for the benefit of its beneficiaries and that it is this economic reality that should ground the Supreme Court’s minimum-connections analysis. To do otherwise, the state argues, would be to reassert a due process formalism long rejected by the court. After all, though beneficiaries lack legal title to trust property, they are the equitable or legal owners of trust assets. Thus, the presence of Kimberley Kaestner and her children in North Carolina is absolutely sufficient for the state to assert jurisdiction over trust assets held for their benefit.

North Carolina also emphasizes the potential for tax gamesmanship offered by a due process rule focused exclusively on the trustee’s contacts with the taxing state. It is all too easy for a trust to locate in a state that doesn’t tax trust income. The Kaestner Trust’s current trustee, for example, is a Connecticut resident, and Connecticut does not tax trust income based on a trustee’s residency alone. Trust lawyers are already advising clients about how to avoid taxation on undistributed trust income. As the state notes, in 2014, trusts reported $120 billion in income, and the percentage of assets held in trust seems to be growing. As a result, even the narrowly framed question of trust taxation may have important revenue implications for states.

More broadly, this case offers court-watchers an opportunity to see how the newly composed court will approach questions of state jurisdiction. For state revenue departments and taxpayers currently puzzling over the due process limits on state taxing authority, the eventual decision may offer some guidance.