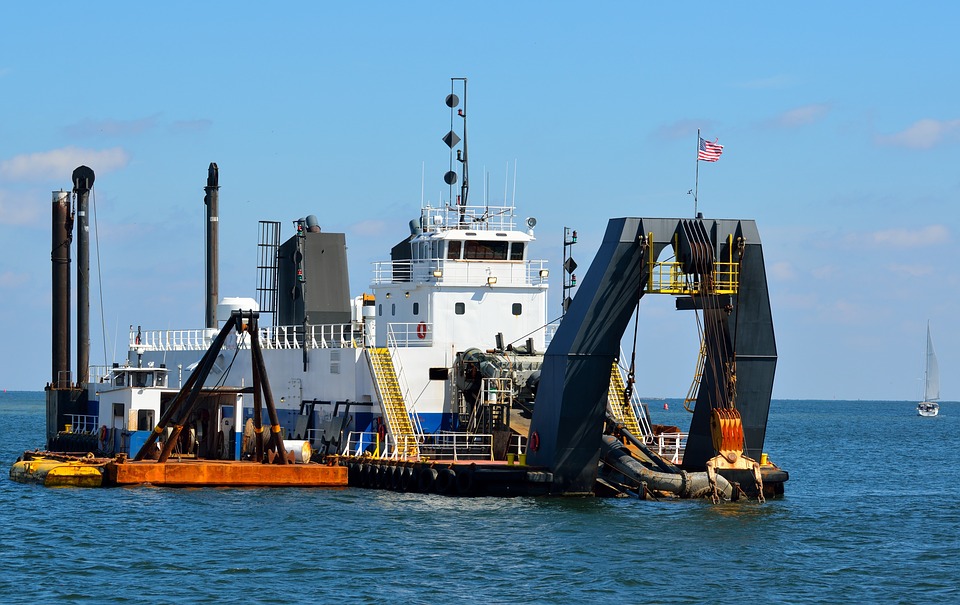 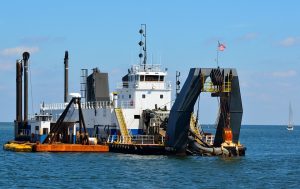 The few admiralty cases the Supreme Court hears often address common-law questions resembling those that normally arise on land and are generally within the province of state courts. These maritime adventures tend to involve a deep journey into relatively esoteric doctrinal areas, requiring the court to determine its proper judicial role as well as to make appropriate substantive choices.

This term’s second admiralty excursion, The Dutra Group v. Batterton, presents another such occasion. On March 25, the Supreme Court will hear argument on whether a Jones Act seaman may recover punitive damages in a suit for personal injuries based on the alleged unseaworthiness of the vessel to which he was assigned. The simplicity of that statement hides the possible challenges of the doctrinal voyage that may await the justices, depending on the course they set. The question has produced a circuit split, whose resolution will likely require the Supreme Court to interpret at least two of its recent precedents, 1990’s Miles v. Apex Marine Corp. and 2009’s Atlantic Sounding Co. v. Townsend. The case will immerse the justices in decades, if not centuries, of maritime law regarding the various remedies available to seamen in personal-injury and wrongful-death cases and their sources in general maritime and federal statutory law.

Christopher Batterton, a seaman, allegedly injured his hand while working on a dredge vessel to which he had been assigned. Batterton sought recovery from his employer, The Dutra Group, under a familiar trilogy of maritime remedies: maintenance and cure; the Jones Act, 46 U.S.C. 30104; and unseaworthiness. Maintenance and cure is a limited, but strict-liability, quasi-contractual remedy that allows a seaman who is injured or falls ill in service of the ship to recover food, lodging and medical treatment until he is cured to the extent possible. The Jones Act authorizes a seaman to sue an employer for negligence, and the unseaworthiness doctrine allows recovery if injury results from a condition that renders the vessel not reasonably fit for its intended purpose. Maintenance and cure and unseaworthiness are judge-made doctrines; Congress passed the Jones Act in 1920. The Jones Act and the unseaworthiness doctrine allow a seaman recovery that compensates for loss from injury or wrongful death attributable to the employer. These damages differ from, and are more extensive than, the allowances for some basic living expenses and medical care that the more limited maintenance-and-cure action confers.

In addition to seeking compensatory relief, Batterton attributed the alleged unseaworthiness of the vessel to willful and wanton misconduct and sought punitive damages based on that theory only. That decision ultimately transformed this case from a standard maritime personal-injury dispute into a controversy worthy of certiorari. The district court denied Dutra’s motion to strike the punitive-damage count but certified that decision for interlocutory appeal, which the U.S. Court of Appeals for the 9th Circuit accepted.

In Townsend, however, the Supreme Court concluded, 5-4, that punitive damages are available for breach of the duty under general maritime law to provide maintenance and cure.

Miles did not discuss punitive damages. The four Townsend dissenters concluded that the Jones Act precludes punitive damages, but the majority, having determined that issue not to be decisive, specifically did not address it.

The 9th Circuit’s conclusion put it at odds with decisions in other circuits with sizeable admiralty dockets, including a divided 2014 U.S. Court of Appeals for the 5th Circuit decision and post-Miles, pre-Townsend opinions in the U.S. Courts of Appeals for the 1st, 2nd and 6th Circuits, which had concluded that Miles precluded punitive-damage claims in general maritime unseaworthiness or negligence actions.

In its Supreme Court brief, Dutra argues that punitive damages are unavailable in general maritime law unseaworthiness actions. It identifies as a basic premise of Miles the separation-of-powers concern that admiralty courts should follow related congressional limits in shaping general maritime law in analogous areas and should preserve maritime uniformity. Although Miles did not involve punitive damages, Dutra interprets it as signaling that damages available in a judge-made unseaworthiness action are limited to those Congress allowed under the Jones Act. Because the Jones Act, like the Federal Employers Liability Act on which it was based, has been construed to preclude punitive damages, Miles’ command of judicial deference to congressional judgments dictates the same result for an unseaworthiness action.

Dutra construes Townsend as applying to a maintenance and cure, not unseaworthiness, action and as leaving Miles in place. The maintenance-and-cure remedy involved in Townsend was an ancient doctrine that predated the Jones Act’s statutory negligence action and furnished a distinct recovery from that provided under the Jones Act. By contrast, the unseaworthiness remedy at issue in Miles and Dutra presents an alternative to Jones Act recovery for the same injury and incident, one that courts created in its current form after Congress had provided the statutory negligence remedy.

Batterton maintains that Townsend rejected the argument that Miles precluded punitive damages in general maritime personal-injury actions. Instead, Miles focused simply on the scope of the general maritime law wrongful-death remedy the Supreme Court created in 1970 in Moragne v. States Marine Lines Inc. to coincide with federal statutory wrongful-death remedies. Because congressional action had shaped the creation of the general maritime law remedy, the court naturally tailored it to reflect those statutory wrongful-death actions. Batterton would confine Miles to the wrongful-death context. Dutra argues that permitting punitive damages in a seaman’s personal-injury, but not wrongful-death, action would be nonsensical and would contravene a purpose of Moragne: to harmonize recovery for injury and wrongful death.

The parties’ briefs suggest various possible outcomes. The course the court takes is likely to depend on how it construes its two most applicable precedents, how it understands the history of maritime personal-injury and wrongful-death remedies, and how it sees its role in maritime matters.